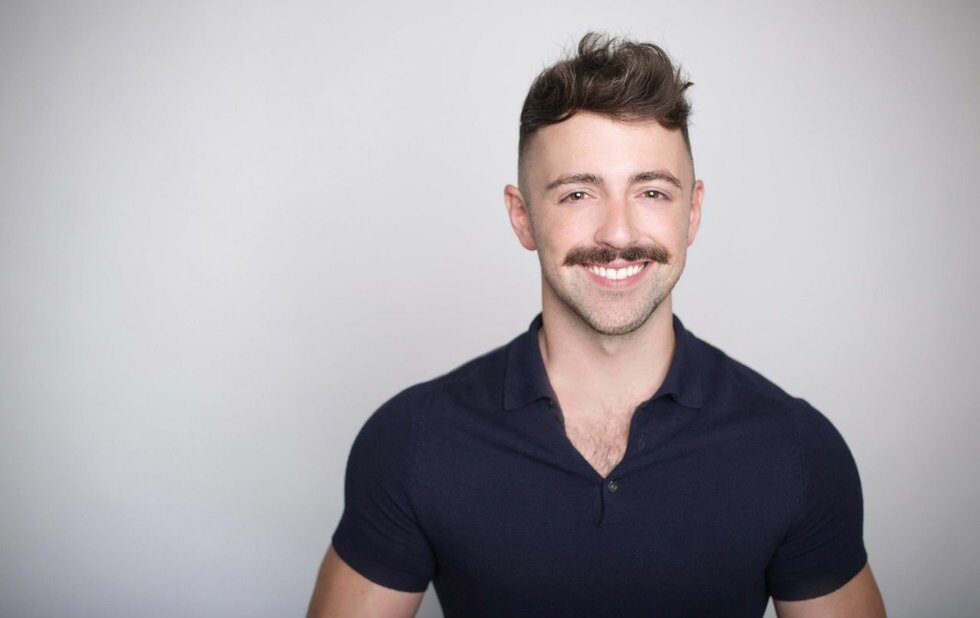 Watching Matteo Lane’s stand-up is like hanging out with a ridiculously funny friend. You know the friend: the one who’s addicted to certain bad shows and can impersonate every cooking show host on the Food Network the one who reluctantly attends the Broadway musical Cats and then provides a suitably catty commentary afterwards the one who, in the midst of another thought, suddenly blurts out why he thinks The Lion King’s Mufasa is gay (he’s got a point).

The most refreshing thing about Lane’s act is that he appears so completely, honestly himself and that’s liberating to watch. Unlike many gay male comics (or most stand-ups, period) he’s obviously aware of the sexual vibe he exudes onstage, tight white T shirt and all one of his funniest bits is that he’s perceived differently in Italy, a place where “I look like I’m crushing pussy.” And he’s frank and open about the concept of “gay voice” and the particular glance gay men give each other at bars.

Whether he’s describing playing volleyball in a gay New York league (his team name: Ursula’s Bitches, named after the sea witch from The Little Mermaid), hooking up in Italy with a closeted man or venting his frustration with role-playing with his ESL Spanish boyfriend, his jokes are delivered with such spontaneity and specificity that they ring true for any viewer.

While he has a limited range of topics, Lane is comfortable interacting with the audience, and also delivers impromptu impressions his Christina Aguilera “master class” impression will get you to YouTube the real thing right after. (He’s also brought another show to JFL42 that recreates/reimagines a legendary Barbra Streisand set from the 1960s.)

Not that everything’s sunny. Early on in his set, the Chicago-born New Yorker recounts a drive-by homophobic slur he once received in Ohio. I won’t spoil the way he illustrates the putdown, but in subsequent callbacks it becomes something absurd and ultimately empowering.

Opening for Lane was Nour Hadidi, who is quickly emerging as one of the freshest stand-ups on the local scene. Her jokes about being from Jordan, visiting Cleveland and how her physician father introduces her and her medical school graduate sister were all specific, sharp and delivered with impeccable timing.