On the eve of the taping of her CraveTV comedy special, the pessimistic stand-up proved why she's definitely not laid back 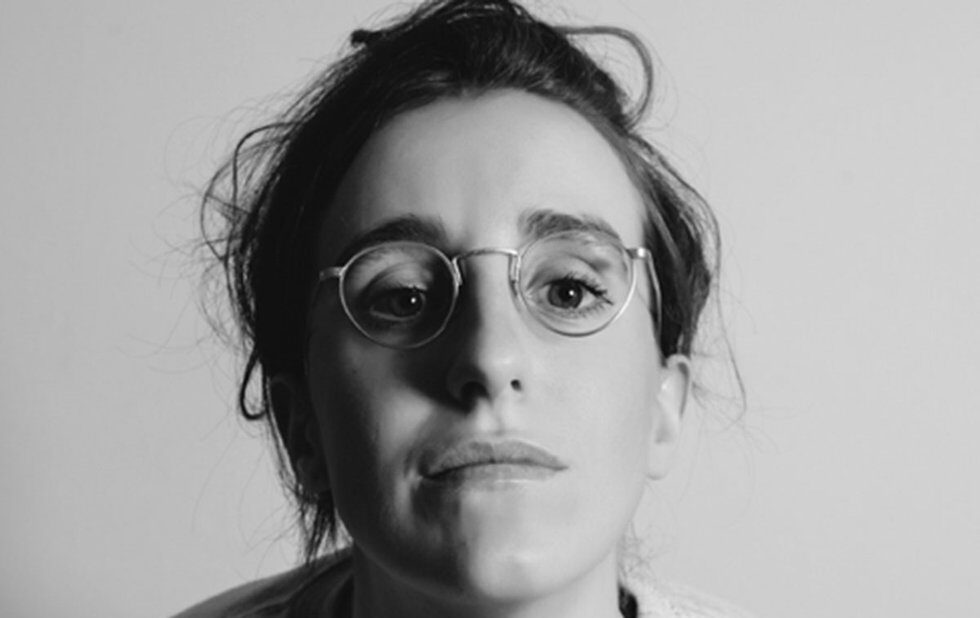 One of the biggest laughs at Robby Hoffman’s set at Comedy Bar last night came when she told a story about being in an interview and describing herself as “laid back.”

Judging from her stand-up set, she’s anything but. It’s no surprise that her upcoming CraveTV comedy special, which she tapes tonight (September 26) as part of JFL42, is called I’m Nervous.

Her act is equal parts nerves and nerviness, bile and brains, rant and revelation. Being the opposite of laid back fuels her anger and gives her best jokes a wicked snap.

Wearing a dark hoodie, her hair pulled back in a tight bun, Hoffman often delivers her jokes as if she’s spitting them out. Sometimes her persona overpowers the material. Her joke about creeks, brooks and rivers being great places to commit crimes needs more context. And although there’s a brilliantly surreal joke imagining Anne Frank and her family dealing with contemporary landlords (one of many Holocaust jokes, by the way), Hoffman’s line about Frank’s authorial aspirations – “Jew K. Rowling,” she quips – didn’t connect with the sold-out crowd.

But when she finds the right subject – such as her extended rant about people with “zero personality disorder” (white folks who rock climb or walk on a rope between trees, businessmen who wear jazzy socks to show they’re fun) – she is in her zone of perfectly observed pessimism.

Her off-kilter observations are frequently inspired and smart a more satisfying dramatic arc to the material – and a mixing up of her rhythms – might make her live act a bit more entertaining.