Louis C.K. to perform at Toronto Yuk Yuk’s in October

Toronto audiences will be able to see disgraced stand-up Louis C.K.'s attempted comedy comeback, but they won't be able to. 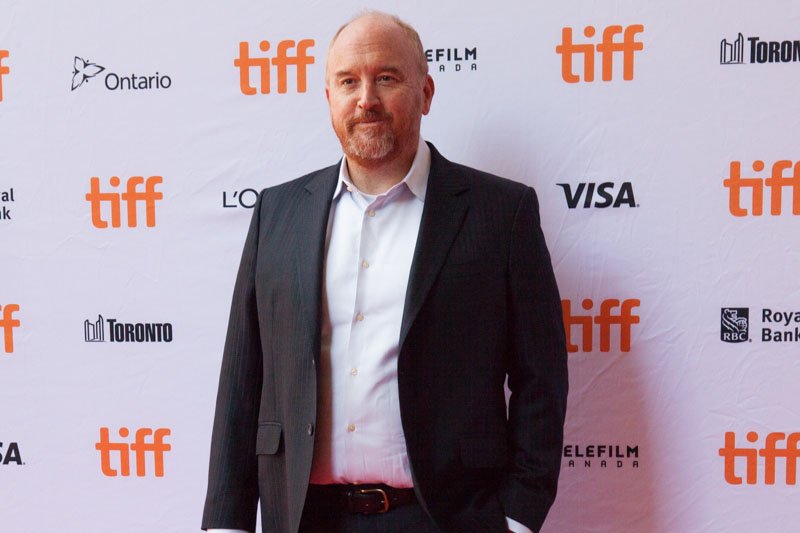 Toronto audiences will be able to see disgraced stand-up Louis C.K.’s attempted comedy comeback, but they won’t be able to bring out their phones or even their smart watches to record any material at the Yuk Yuk’s comedy club on Richmond West. Note-taking also won’t be allowed.

“Louis CK owns all rights in the content and materials, including any jokes and sketches (the ‘Materials’), delivered during his performance,” reads the Yuk Yuk’s release.

The measures are likely meant to ensure bits of his act aren’t leaked online, as they were during a show late last year in which he’s heard talking about the survivors of the Parkland school shooting. He’s been sporadically appearing in smaller clubs over the past year.

Before entering the theatre, all phones and smart watches will be secured in Yondr cases, continues the release. And anyone seen using a cellphone during the performance will be escorted out of the venue.

The six-time Emmy Award winner, once considered one of the best stand-ups in the United States, admitted in 2017 that allegations of sexual harassment towards five women which went back as far as 2002 were true.

After that, Netflix dropped a planned C.K. stand-up special The Orchard, who had purchased his feature film, I Love You, Daddy, at TIFF, decided not to distribute the film and FX Networks, who had produced C.K.’s TV series Louie, which was on an extended hiatus, ended their business partnership with him.

Tickets for the shows are $35, plus a convenience fee. yukyuks.com.