Plus: more John Mulaney, Comedy Bang! Bang! Live! and screenings of Netflix's Between Two Ferns: The Movie and the Billy Connolly movie The Sex Life Of Bandages 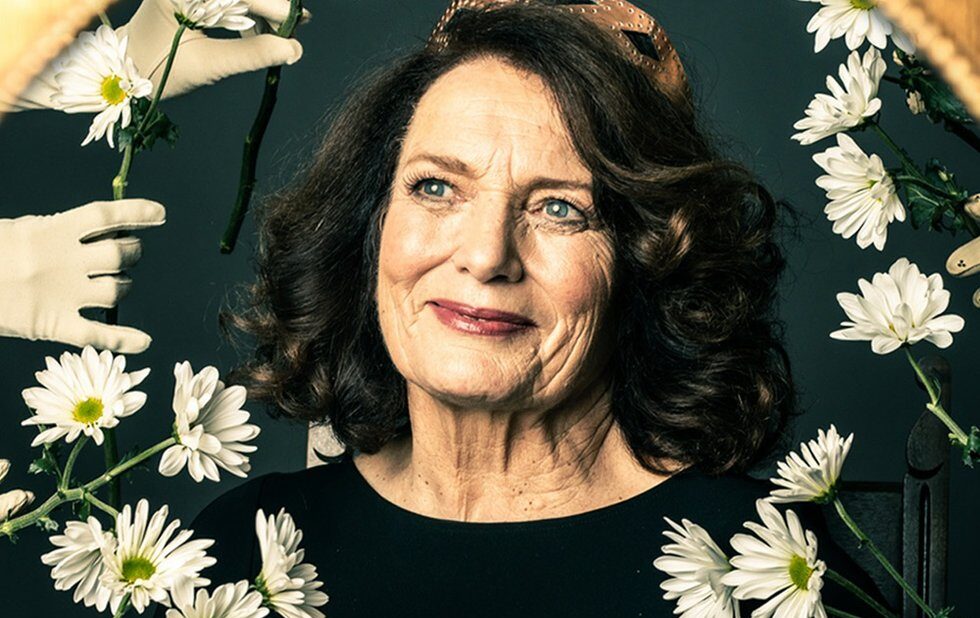 Margaret Trudeau will perform her autobiographical solo show at JFL42 in September.

The prime minister’s mother debuted Certain Woman Of An Age at The Second City in Chicago  – where Justin Trudeau attended the world premiere – in the spring before heading to Montreal’s Just For Laughs Festival in July.

The show, which stops in New York before its Toronto run, promises candid reflections on  partying in the 70s, her marriage to former Prime Minister Pierre Trudeau, the death of her son Michael Trudeau and her bipolar diagnosis. It’s produced by Diane Alexander, directed by Kimberly Senior and co-written with Alix Sobler.

Trudeau will perform four shows at the Jane Mallett Theatre between September 19-22. Tickets go on sale Friday, August 23 at 10 am via jfl42.com.

The comedy festival’s latest round of announcements also includes a fourth co-headlining engagement with American comedian John Mulaney on September 22. Toronto just can’t get enough of the former Saturday Night Live writer: He’s already doing two shows with fellow SNL alum Pete Davidson and another with an unnamed special guest. The new show will also be co-headlined by a guest, who will be announced in the coming weeks.

The festival will premiere UK comic Billy Connolly‘s special The Sex Life Of Bandages at JFL42 ahead of its limited theatrical run on November 1. The fest will also host a screening Zach Galifianakis’s Between Two Ferns: The Movie, which hits Netflix on September 20.

Other screen-related events include a 15th anniversary live read of Harold & Kumar Go To The White Castle, the shorts program Eat My Shorts, and panels with cast members and creators of Canadian comedy series’ Kim’s Convenience, The Beaverton and Hangin’ Out With Tallboyz.

Chosen Family, Turn Me On, The 500 With Josh Adam Meyers and My Gorgeous Son join the lineup of podcasts doing live recordings in Toronto, while Nate Bargatze, Jim Norton, Ronny Chieng and duo Jae and Trey Richards will do In Conversation talks.

Other additions include a panel about Toronto sketch show She The People, a panel on drag queens in comedy featuring Priyanka and Courtney Conquers, a panel on gender equity in comedy with American actor Stephanie Beatriz (Brooklyn Nine-Nine), and a panel on mental health in comedy with Andy Kindler, Byron Bowers and DeAnne Smith.

Tickets for the new lineup additions go on sale August 23 at 10 am via jfl42.com. Catch up on previous JFL42 announcements here and here.