Ramy Youssef is coming to Toronto in December

The Golden Globe-winning comedian will perform at the St. Lawrence Centre this winter 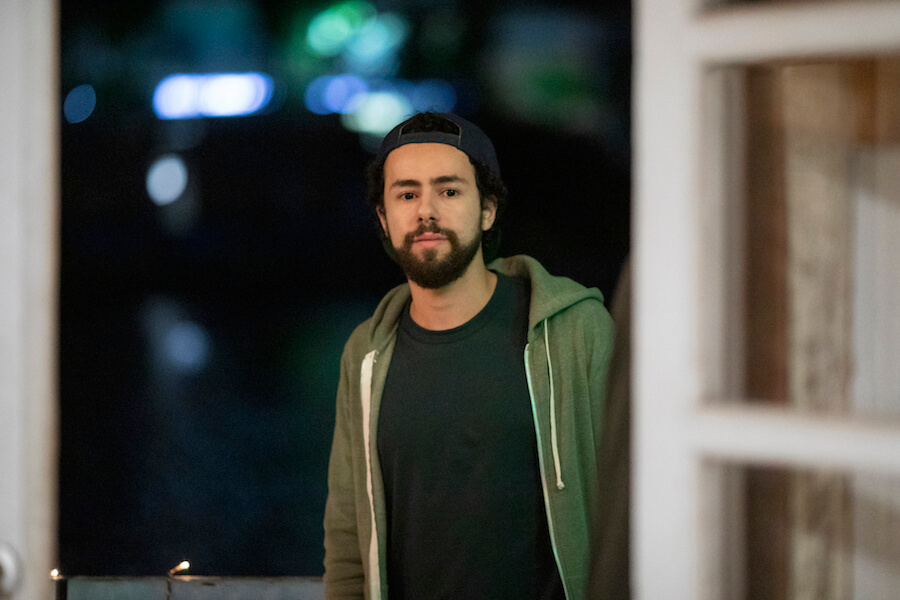 Good news for those who are eagerly awaiting the third season of the Hulu/Crave show Ramy: the show’s creator, Ramy Youssef, is coming to Toronto for a Just For Laughs-presented show at the St. Lawrence Centre.

Like the show he created and stars in, Youssef’s comedy focuses around his experiences as 20-something Egyptian-American Muslim and the spiritual contradictions he has to navigate.

His one-hour HBO comedy special, Ramy Youssef: Feelings (also on Crave) contained a lot of material that ended up in the first couple of seasons of that A24-produced show (one of our favourites of 2020): what it was like growing up as a Muslim child after 9/11, his complicated feelings around premarital sex and his even more complicated feelings about his attractive cousin (maybe watch the whole series before coming back around on that last one).

This performance gives Toronto its first laugh at the charismatic comedian since well before the pandemic – he last performed at the even more intimate Comedy Bar for two shows in 2018 – while also showing where the show could go next. Maybe it will even bring a cameo from Toronto’s own Dave Merheje who is a series regular as one of Ramy’s best friends.

Ramy Youssef performs Thursday, December 2 at the Bluma Appel Theatre in the St. Lawrence Centre for the Arts (27 Front East). Tickets are $49.50 at Ticketmaster.

comedy culture Ramy Youssef Stage Things to do in Toronto