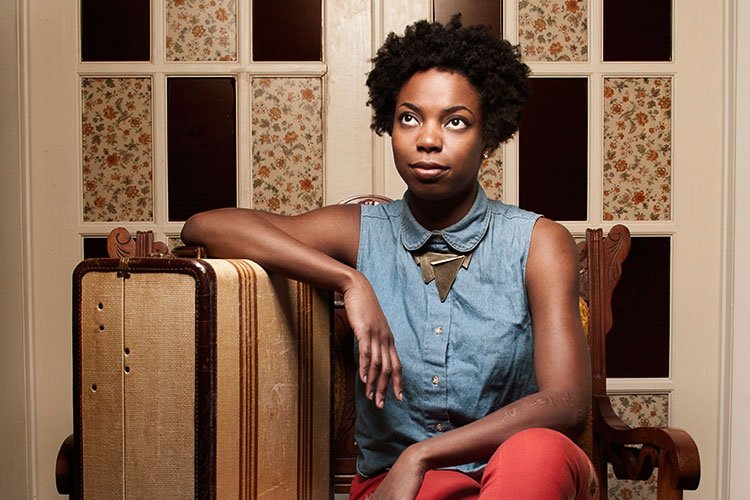 Zamata will perform two-stand up sets at Longboat Hall on March 7 and 8, while Thompson will perform as his beloved Kids In The Halls character Buddy Cole on March 14 at the Great Hall. Tickets for both shows are now on sale.

Running from March 7 to 17, the 14th-annual TOsketchfest will feature over 80 acts, with more performers to be announced in the coming months.

Earlier this year, Zamata was at Toronto International Film Festival for the world premiere of Toronto filmmaker Stella Meghies romantic comedy, The Weekend. Zamata plays a struggling stand-up comedian who finds herself third-wheeling on a weekend getaway with her ex-boyfriend and his new girlfriend. In addition as a cast member for four seasons of SNL, Zamata has also appeared in Transparent, Inside Amy Schumer and People of the World.

Earlier this year, Thompson revived and updated his popular gay socialite character from Kids In The Hall by re-releasing the mock memoir Buddy Babylon: The Autobiography Of Buddy Cole and creating a new one-man show. It promises to feature a mix of the character’s classic rants and reviews alongside new material.

The festival runs from March 7 to 18. For ticket info, visit torontosketchfest.com.