NOW MagazineCultureComedyScripts to savour this season

Scripts to savour this season

Has a theatre production lingered in your memory? Here’s a chance to recapture that experience or maybe look ahead to an upcoming performance by reading some of the year’s best published scripts. 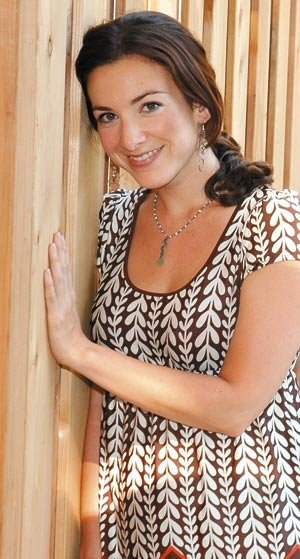 “Wildly inspired” by George Gissing’s The Odd Women, Griffiths’s play looks at the power struggles among London women in the 1880s, some of whom are feminists of very different stripes. The one man in the show is far from a patriarchal control figure in this poetic, often ironic comedy. The playwright also offers some thoughtful notes about the play and the period.

Laborde traces the rise and fall of popular Chilean president Salvador Allende through three friends whose relationship forms an emotional and sexual triangle rich with drama, humour and pathos. A Dora and GG nominee.

A family deals with the guilt and rage felt by their son, who was present at the Montreal Massacre. Intriguingly, it’s told in reverse chronological order. Canadian Stage presents the local premiere of this 2007 Governor General’s Award winner next April.

JOHN AND BEATRICE and HELEN’S NECKLACE

Want to sample some of the best of Quebec theatre? John Murrell’s elegant translations of Fréchette’s scripts – nominated for a GG this year – catch the humour and emotion of these two plays, the first about a woman who meets an unusual Prince Charming, and the second about a tourist wandering a Middle Eastern city looking for her lost necklace and instead finding humanity.