The Second City to be kicked out for future condo development 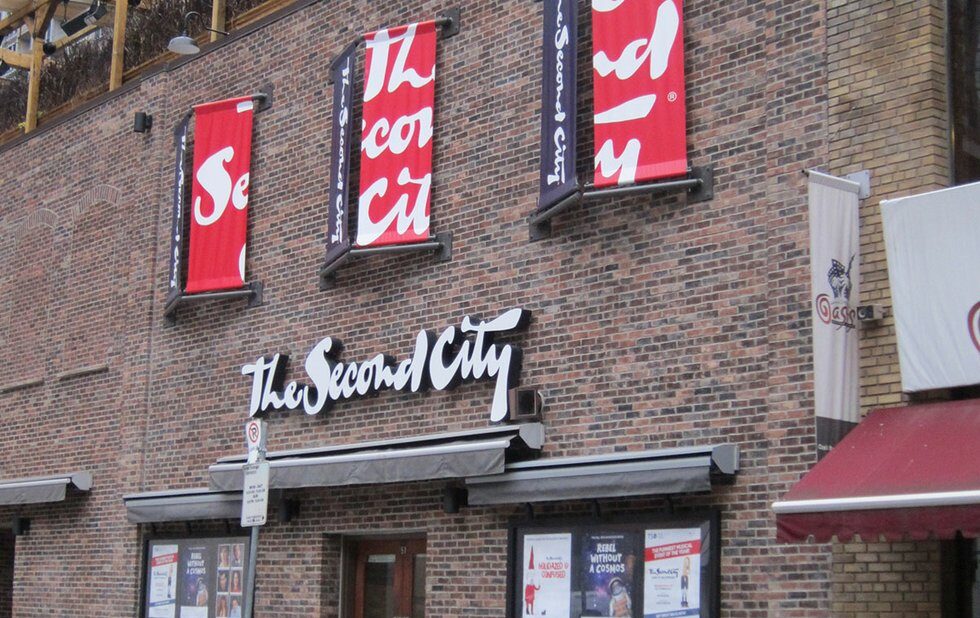 The condo takeover of Toronto continues.

Comedy club The Second City is getting kicked out of its current downtown location to make way for a proposed 40-storey condo development.

The new condo development will contain more than 500 residential units, retail at street level and five levels of underground parking. CentreCourt and the current owners of the building, siblings Vonna and Tom Bitove, are developing the project. It’s set to be completed by 2023.

The Second City has been at 51 Mercer since 2005, where it has two theatres and a training centre. Prior to Mercer, they were located at 80 Blue Jays Way, which is now the luxury Bisha Hotel.

The Second City will remain in its Mercer location until November 2020. In the meantime, they’re looking for a new space downtown. The restaurant Wayne Gretzky’s, also located in the building, will be evicted too.

Across Toronto, music venues, theatres and artist studios are rapidly being forced out by condo developments.

On June 30, theatre company lemonTree Creations was booted from its office and studio at 58 Stewart, near King and Bathurst, for a new condo project. And this past spring, the tenants of the Coffin Factory, who ranged from theatre companies and visual artists, to indie bands and photographers, were evicted after their building was sold to developers.

With fewer options available in covetable neighbours downtown, more artists are moving north to find affordable studios or converting unconventional spaces. That was the case for the long-form improv collective The Assembly, who renovated a welding studio near Bloor and Ossington.

Located behind two houses on Ossington, the 900-square-foot wheelchair accessible space, dubbed The Cabin, is used for rehearsals and to host workshops and classes.

“The squeeze in Toronto has forced everyone to be super creative when it comes to finding space for rehearsals, classes and to make art,” says Martha Stortz, who runs The Assembly. “I get a lot of messages from people looking for space for a writer’s room or to rehearse. It’s so hard to find that and the costs are incredibly high, especially for a community where people don’t have a ton of expendable income.”

Before finding their own permanent space, The Assembly worked out of lemonTree on Stuart, Cahoots Theatre and the Centre for Social Innovation, but it became too difficult to expand their classes when they had to move between so many different locations.

The current space isn’t perfect. Converting it from a welding studio took two months of renovations, which involved redoing the cement floors, painting the walls and installing heating and cooling solutions. There’s also no running water inside. Instead, they can use the bathroom located in the building next door.

But it’s wheelchair accessible, in a good location – their new home is close to Comedy Bar and Bad Dog Comedy Theatre – and also affordable, which means they can keep classes reasonably priced and still offer scholarships.

At least, it’s affordable for now. “Our landlord is understanding, but he does want to raise the rent. We’re pushing back as much as we can. We tried to offer him a season’s pass to our shows, but he passed that up,” laughs Stortz. “We’re still working on that.”