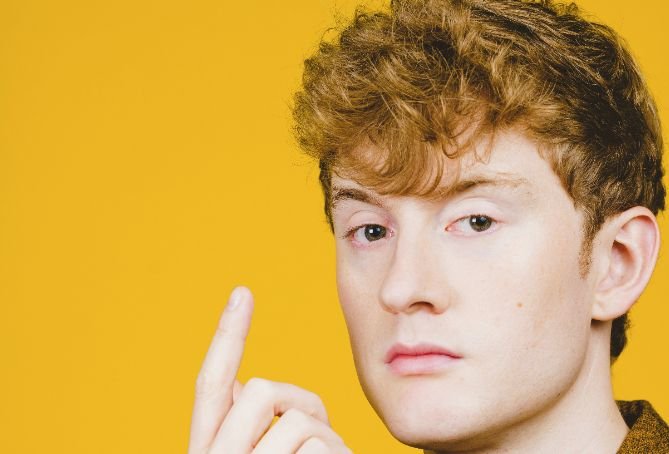 Returning mainstage member Stacey McGunnigle slays in one of the show's many showstoppers.|Freddie (left) and Miguel Rivas mark a milestone at TOsketchfest.

The Second City alums solo Fringe musical with accompanist Scott White took improv to a whole other level, using audience suggestions to recall stories from her life, resulting in songs that touched on universal truths. Someone please produce this as a regular show in 2019!

Miguel and Freddie Rivass monthly comedy smackdown marked its major milestone with a special show at the Toronto Sketch Comedy Festival featuring what felt like a cast of thousands. It was loud, aggressive, sometimes incoherent, often brilliant and usually extremely inappropriate. In other words: a great show.

Who knew that a tall, pale Brit who looks like hes related to Ron Weasleys ginger brood could make a tough JFL42 crowd laugh about Mr. Bean, boneheaded soccer fans and the one song that, when first heard, unites everyone?

Ive seen lots of queer sketch before, but this solid troupe Tricia Black, Tom Hearn, King Chiu, Monica Garrido, Marshall Lorenzo, Jillian Welsh and Selena Vyle (Nicky Nasrallahs drag persona), all directed by Kirsten Rasmussen is fresh, has a definite point of view and is fearlessly frank and funny. Shantay, they all stay.