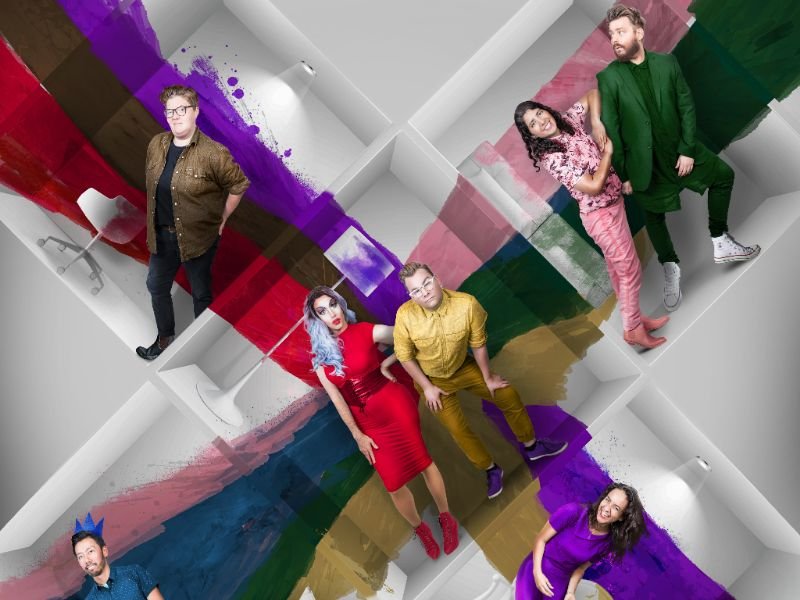 When the first iteration of A Sketch Comedy Extravaganza Eleganza premiered last November at Buddies in Bad Times Theatre, I remember being pleasantly shocked – that is, when I wasn’t keeled over laughing.

Over the years, I’d seen the occasional queer-themed sketch and improv bit, and many LGBTQ+ stand-ups. But here was a sharp, smart and contemporary queer sketch show written and performed by a diverse group of artists whose work was so fresh, specific and detailed, it had the ring of truth.

From sketches about same-sex parenting to dating within the Latinx community to the complexities of dating someone who does drag for a living, the show touches on topics you won’t see in most sketch revues.

“Our director, Kirsten Rasmussen, had us all sit down and write these lists of things we wanted to talk about, and the amount of crossover in the lists was huge,” says Tom Hearn, who’s also the show’s producer. 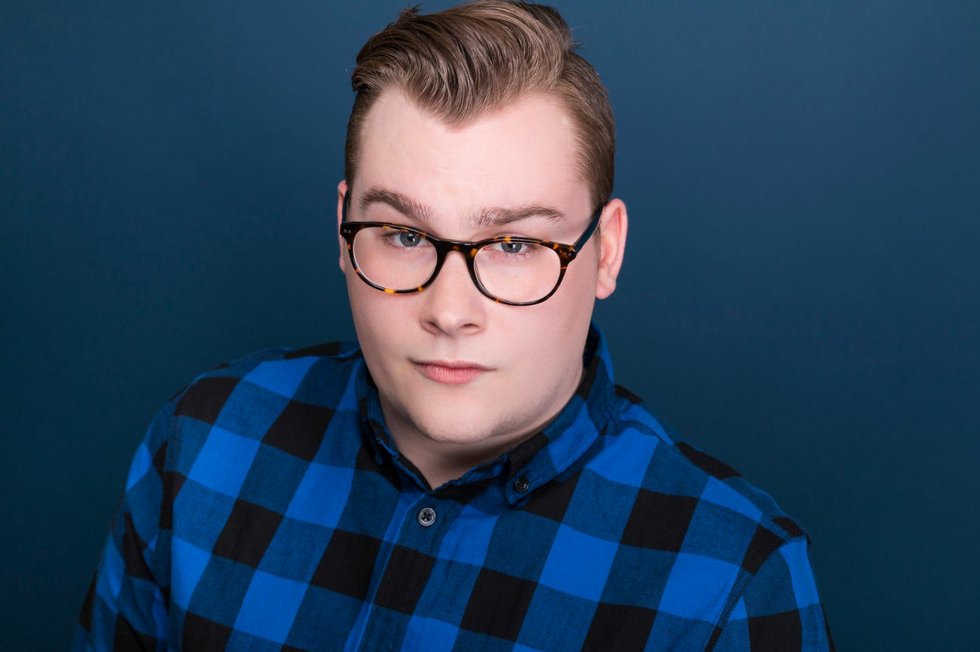 “There’s one character who says he doesn’t watch Drag Race” – which the title obviously references – “and it’s not me, I love the show and watch it all the time. But it’s based on my husband, who hates it. If someone has that experience, I guarantee others are having it, too.”

After the sold-out Buddies dates, the show was part of March’s Toronto Sketch Comedy Festival and is just now finishing its run at the Second City, where it’s drawn a much broader audience than that original, mostly queer crowd. Just last week it won a Canadian Comedy Award for best live production.

“The Second City shows have been about 20 to 30 percent straight people,” says Tricia Black, who’s also currently in the Second City’s massive all-female hit, She The People. “I think some people have come with their queer friends.”

Hearn says he’d love that trend to continue. Everyone can relate to the sketches, even though they’re specifically queer.

“I’ve spent my whole life watching heterosexual relationships on TV and still drawing elements from them and relating to them,” he says. “Because, guess what? At the end of the day, art and comedy are all about being human.”

Being working Toronto comics who are out, proud and very funny is something the two friends from New Brunswick could only have fantasized about a decade ago.

Black, after a stint studying Second City in Chicago, had moved back to her home province to work at an improv company started by her friend, Justin Collette. Hearn was in university. They did some theatre together, hit it off and moved in together.

“We started the process of coming out at the exact moment together,” says Hearn. “I think there was literally a week between me turning to Trish and saying, ‘I’m gay,’ and her saying, ‘Me too.’ We navigated that space together, and instantly became like siblings.” 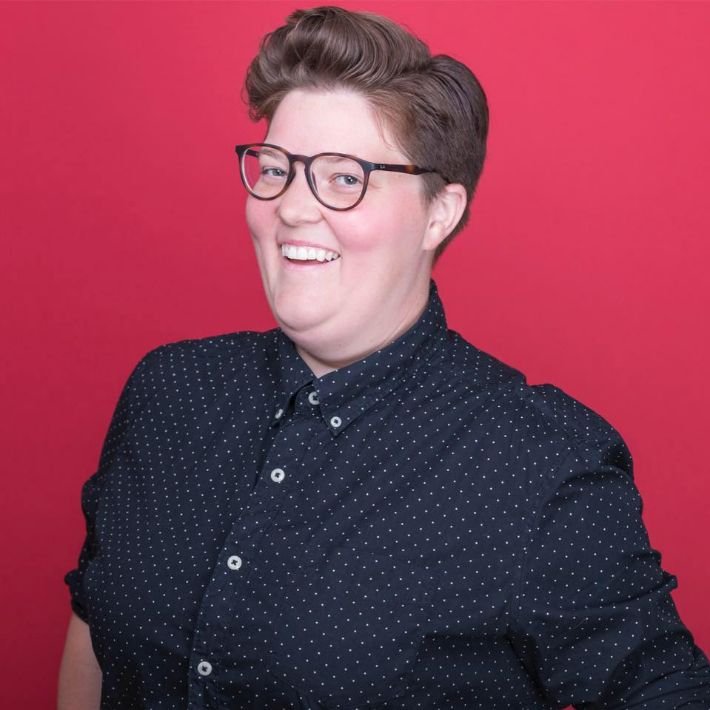 Growing up in the Maritimes, they didn’t feel safe coming out to their families.

“New Brunswick is a lovely province, but it has a very small-town mentality,” says Black. “It’s predominantly white and predominantly straight.”

Hearn remembers being in the basement and turning the TV down low to watch episodes of 1 Girl 5 Gays – which incidentally co-starred Michael Yerxa, a fellow New Brunswicker – or Queer As Folk.

After moving to Toronto, both eventually joined the cast of the Sketchersons and have been involved in well-known shows like Kinsey Fail and Hook Up. This week marks the second year of the Proud And Funny festival, Bad Dog’s two-night showcase of queer comedy – a rarity in the west end.

For the fest, there will be queer editions of popular Bad Dog shows for instance, The One, conceived by Nicole Passmore, is a Bachelor-style improvised parody, and the Proud edition will feature Hearn in the Chris Harrison host role and queer improvisers competing for Gavin Crawford’s roses.

“There’s an amazing queer community of comics fostered by people like Chanty Marostica and Anasimone George,” says Hearn, “and as a producer I want to create opportunities for artists and pay them for their work.”

Now, both Hearn and Black are finding themselves role models for aspiring queer comics.

“It’s a weird feeling because even five years ago I was still getting comfortable with who I was,” says Black. “And now people are thanking me for using my voice to lift up theirs.”

Hearn is philosophical, especially in these divided times.

“I hope that every queer person can feel safe in the world,” he says. “And a huge part of that is getting to see themselves represented onstage in a way that isn’t offensive.”