Once the only Asian or gay comic on a lineup, the stand-up and producer is seeing audiences flock to his all-Asian showcase 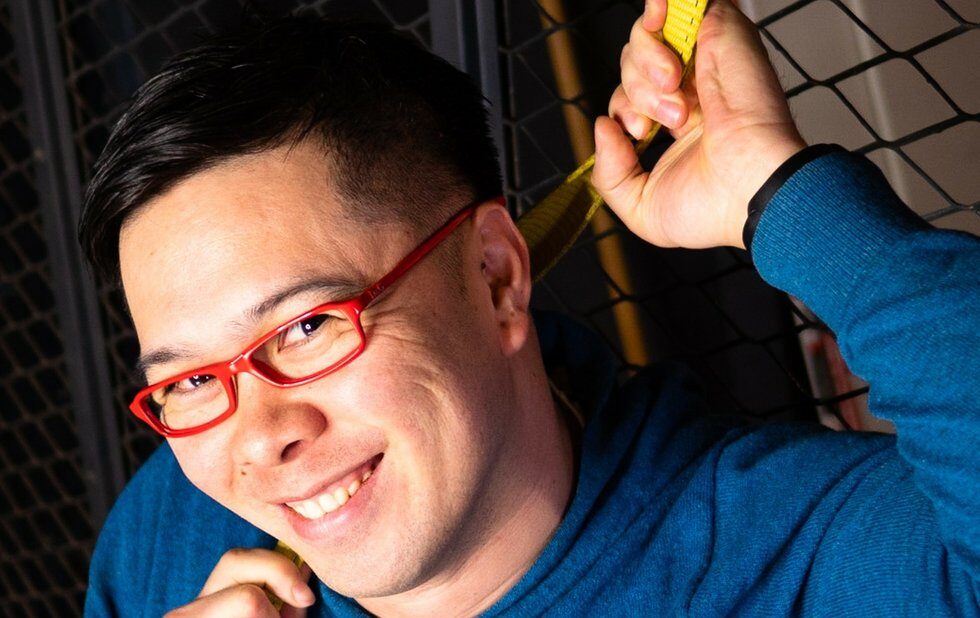 Back in May, I saw something I’d never seen in more than 15 years of covering comedy in this city. A hilarious, beyond-sold-out stand-up show in which everyone on the bill was, like me, Asian.

It was the first RICE: Asian Comedy Showcase, the brainchild of talented comic and producer Vong Show.

Now Show (it’s a stage name) is keeping the momentum going. Throughout the fall, he’s mounting monthly shows at the Rivoli. They’re all leading up to a big RICE show around Chinese New Year at the CBC’s Glenn Gould Studio to be taped and packaged for a concert film.

Show only began producing public comedy nights in Toronto in January. Before that, he had organized and performed at a series of fundraisers called Comedy Cares.

“When I looked around the city, I realized my five favourite comedians in Toronto were all Asian-Canadian,” he says over tea in an entertainment district cafe. “They were all on the verge of breaking out and becoming stars, so they probably would be moving away soon. So I thought: the time is now. The talent is here. When is this moment going to happen again?”

Of course, Asians are more visible than ever in the entertainment industry.

From Sandra Oh hosting the Golden Globes to Crazy Rich Asians, Kim’s Convenience, Ali Wong’s comedy specials and Fresh Off The Boat drawing in big numbers, representation is at an all-time high. And now Kim’s cast member Simu Liu is gearing up to become the first Asian superhero.

“It just feels like there’s this movement, this groundswell of support,” he says. “There are about 3 million people in this city, and 11 per cent of them are Asian. I thought, if I can’t fill a room with a hundred people I need to change careers.”

He’s come a long way since his early stand-up shows in Calgary, where he went to university after growing up in Winnipeg (he emigrated from Thailand as a child).

Although he got early support from well-known comics like Mike MacDonald, out west he was always the only Asian and the only gay comic on a lineup.

“When I moved to Calgary I felt the need to speak up, because one of the most popular statements at the time was, ‘Oh there’s no such thing as racism – we’re past it.’ People would actually say this. And I was, like, ‘No!’ I  had to speak up.”

From early on, his tag line as a performer was that he was the official spokesperson for gay, super-cute Asians.

“After one show, this really butch white guy came up to me and said, ‘Nobody’s ever made me wish I was gay and Asian before.’ And I felt that if I could make an oil field worker feel that way, what if there was an Asian in the crowd, or a queer person? In some ways, I think the medium is the message. What I say onstage matters less than the fact that I’m onstage and confident. That sends a huge message.”

While next year’s RICE concert will include himself, Leonard Chan, Jennifer Hsiung and Cassie Cao, Show is ensuring that there are more Asian comics coming down the pipeline.

In September, he’s starting a weekly writing group to help hone the voices of emerging Asian comics. When he sent out a call for the first RICE show, he received over 80 submissions.

“I found studio space. There are lots of newer comics. The only requirement is to come with some material and we’ll go over it. Some newer comics just need a bit of mentorship and then they’ll be ready.”

Of course, I have to ask Show the question that weighs on every Asian artist I know. What do his parents think of his career choice?

“When I headlined the first Comedy Cares show, the National Post  [where I used to write] gave the show an eight-page spread, and my giant face was on it. It was something tangible. And that pleased them.”