Everything's closed, but you can still enjoy a three-course meal courtesy of Gare de l'Est uncork and a live (online) salon of new works 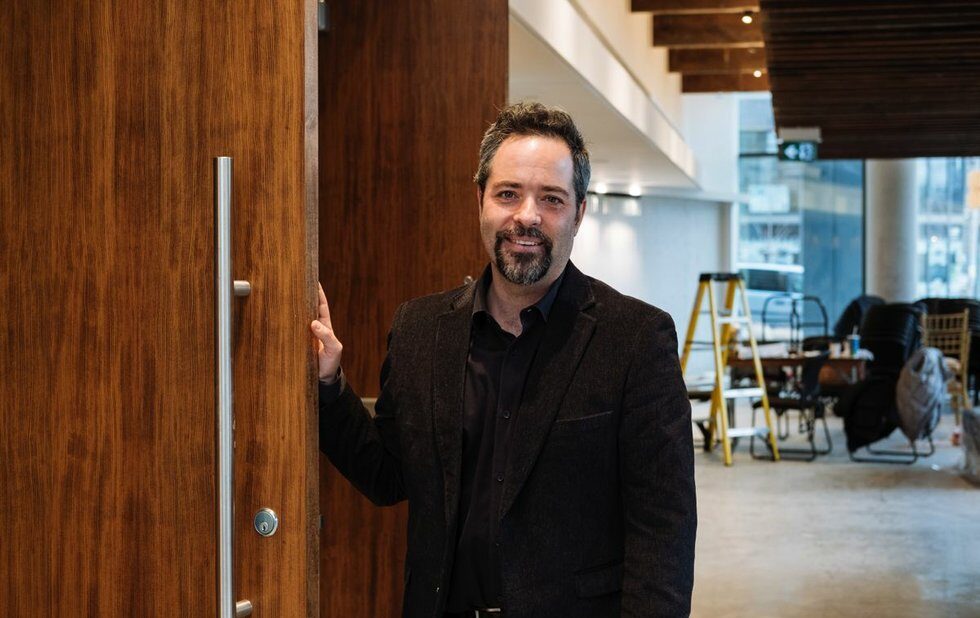 Live theatre and dine-in restaurant eating might be on pause right now, but the folks at Crow’s Theatre have paired the two and come up with a deliciously dramatic result, called Dinner and a Show.

The brainchild of Crow’s artistic director Chris Abraham and executive director Sherrie Johnson, it’s a unique dine-at-home experience that includes a three-course meal designed by Gare de l’Est head chef, John Sinopoli, a sommelier-selected wine, an artist-created musical playlist and a post-dinner virtual salon for newly commissioned works, featuring some of the country’s top theatre artists. (Gare de l’Est is in the same building as Crow’s, and many theatregoers have eaten there before seeing a show.)

The meals (for two) will be delivered to your door, with written instructions about finishing and plating your dinners, as well as a video message from chef Sinopoli. The menu, complete with vegetarian option, and delivery zones, are available at the Crow’s site. Pick-up can be arranged. The price is $150.

The event takes place twice this spring: on May 20 (deadline for reservations is May 14), and June 3 (deadline is May 28).

May 20’s program is called M: A Night in Moscow with The Master and Margarita. Developed by Stratford and commissioned by Crow’s, it’s an adaptation of Russian master Mikhail Bulgakov’s classic novel Master And Margarita, by Hailey Gillis (Ghost Quartet, Rose), Mikaela Davies and Polly Phokeev. This behind-the-scenes look at the new work will feature the creators as well as performers Tatjana Cornij, Eric Craig, Beau Dixon, Tracy Michailidis and Jack Nicholson.

June 3’s program is called Chew: A Gastronomical Musical Odyssey. Commissioned by Crow’s Theatre and Project Humanity, the same team, behind last season’s Towards Youth, the work’s creative team includes Andrew Kushner, Anika Johnson and Sarah Segal-Lazar, and will be based on interviews Segal-Lazar did with competitive eaters in Canada and the States. The cast is TBC.

Participants will receive a link to live stream the show when they book their tickets. All proceeds go to Gare de l’Est.