The 10 best Toronto dance shows of the 2010s decade

Works by Crystal Pite and Jonathon Young, William Forsythe, Natasha Powell and Bill Coleman topped our list of the best in dance 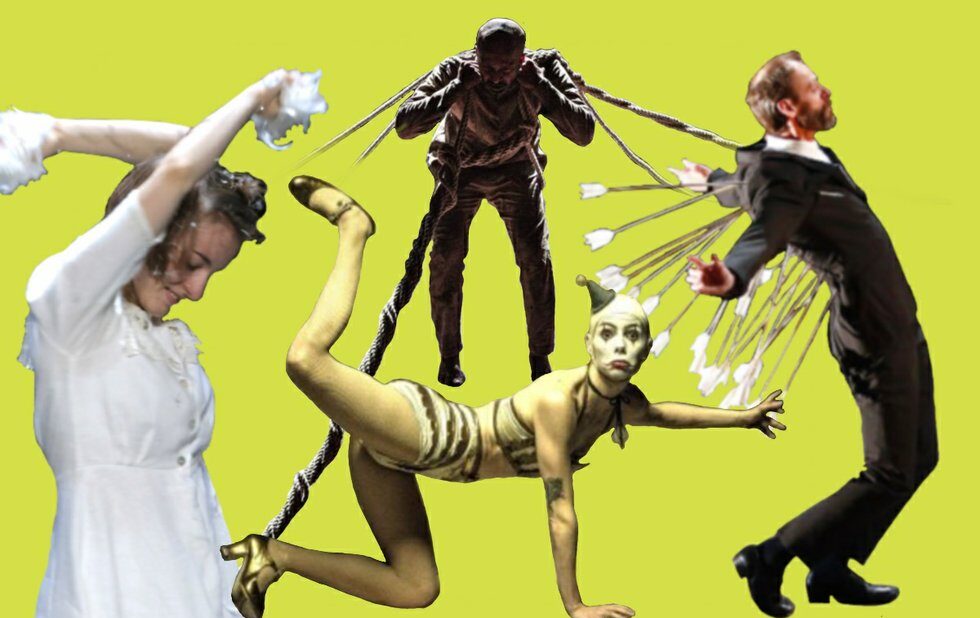 Most artists chase that winning formula where concept aligns with execution to produce a meaningful audience experience. These 10 dance shows are among those that I believe succeeded, but also delivered something extra. Startling, memorable and energizing, they’ve become personal touchstones, reminding me how powerful and interesting movement can be.

What to say about this gut-wrenching collaboration between actor Jonathon Young and choreographer Crystal Pite? It was a perfect storm of tragic source material, production smarts and inspired dance that pushed the boundaries of exploring text and movement.

Be still my beating heart. William Forsythe’s choreography is the gold standard for ballet excitement, and the NBoC did him proud with exquisite renditions of The Second Detail, The Vertiginous Thrill Of Exactitude and the remarkable Approximate Sonata.

Friends are probably sick of me raving about Natasha Powell and company’s spirited exploration of juke joints and vernacular jazz. The all-styles dance cast and smoking onstage jazz orchestra led by music director Gerald Heslop helped make this one of my favourite dance-show experiences ever.

Another heartbreaker that trod the thin line between mundane horrors and transcendent beauty, Michael Keegan-Dolan’s Swan Lake had little to do with ballet and lots to do with the human condition. Playing out in rural Ireland, the work featured contemporary performers from all over the world, including Australia’s contemporary dance doyenne Elizabeth Cameron Dalman.

First installed at the AGO in 2006, Tino Sehgal’s The Kiss got a second go-round after it was donated to the gallery in 2008. Both times its slow-moving beauty confounded gallery visitors not really expecting to see live performers making out amongst the Renaissance masters. For many of us, the work challenged how we watch dance.

Toronto Dance Theatre presented tons of memorable shows this past decade, including inspired remakes of Chiasmata and Persephone’s Lunch. But I especially loved this duet by Christopher House and writer Jordan Tannahill. Tender, but also menacing, the pair embodied the work’s own meandering sensibility, offering lessons in how unexpected energy shifts and different kinds of theatrical resolution impact performance.

Some hated this loud and brash full-length work by Hofesh Shechter, furious spawn of Ohad Naharin’s Batsheva Dance Company, but I was excited by the passionate energy behind its unofficial motto, “Where there is pressure, there is folk dance.”

Israel Galván’s homage to the traditional flamenco framework of dance, guitar and singing used formidable technique to chart new choreographic territory. Watching Galván dance is a time trip in which respect for the past powers all the possibilities of the future.

UK-based kathak master Akram Khan gathered a stellar creative team to deliver a moving poem about war – who fights, what are the costs, why can’t civilization move on from conflict? Here, unforgettable imagery met unresolvable meaning.