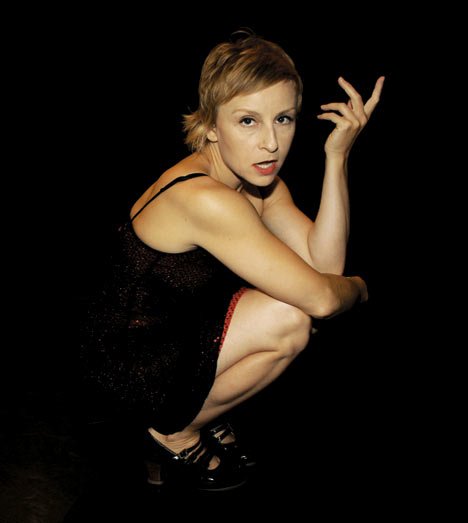 Pluses: She’s fearless (she performed one show sans music and clothes) and has flawless technique.

But: There’s a coldness to her performances, and she has yet to find her choreographic voice. 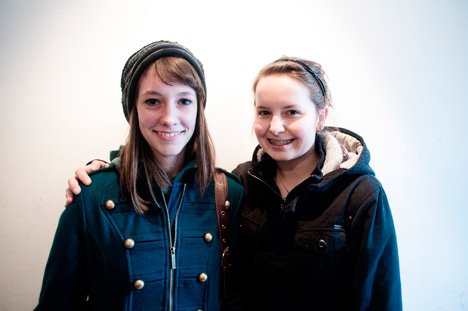 Pluses: She’s created a new kind of dance and has a magnetic presence.

But: She’s in such demand around the world, she’s not in Toronto enough to build a proper following. 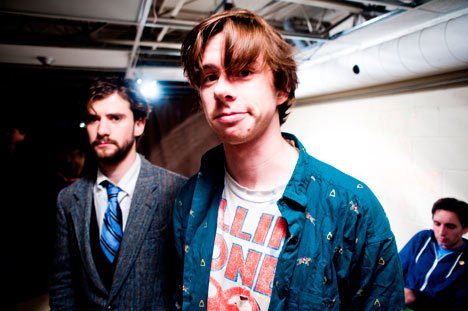 Pluses: Onstage she’s a whirling dervish, and her great social skills make her a natural producer.

But: She might be doing more producing than dancing/choreographing. 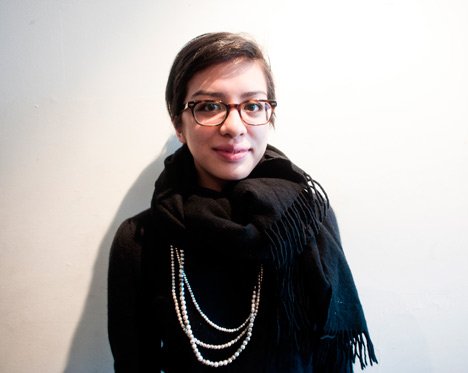 Pluses: Her off-kilter, quirky personality gives her a definite point of view.

But: Sometimes her dance is overshadowed by her theatricality. 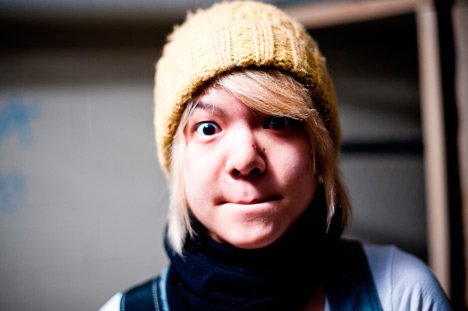 Pluses: The most lyrical, intuitive dancer on this list can seemingly dance to anything.

But: She’s tied to her company, Coleman & Lemieux, and may not be able to establish her own identity. 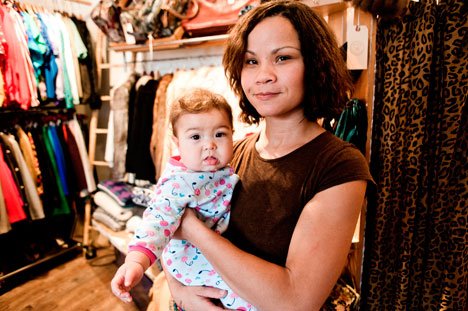 Pluses: She combines grace with rock-solid technique and has a strong theatrical eye.

But: Are her links to other disciplines detracting from her dance or expanding her audience?