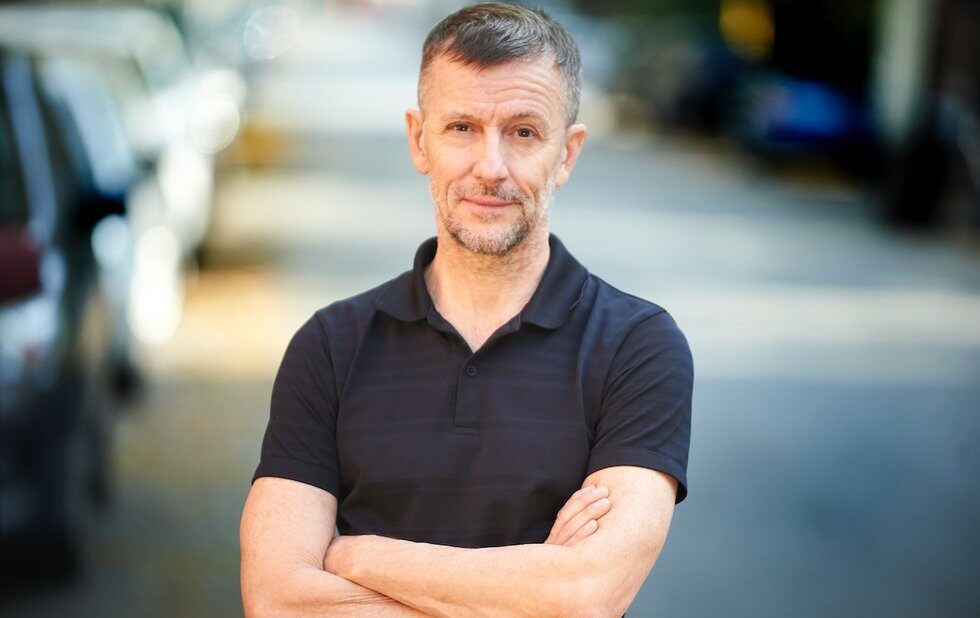 Well, its official. Toronto Dance Theatre (TDT) announced today that long time artistic director Christopher House, who started working with the company as a dancer way back in 1978, is leaving. House has choreographed an astonishing 60 original works during his tenure, and has been TDTs AD since 1994.

With thoughtful investigations of creation and performance culture, House has put his mark on the Toronto dance institution with sophisticated long-form dance works, and through initiatives such as Reimagining Repertoire, in which he and company dancers excavated older works such as Persephones Lunch (made in 2001) to create something vibrant and new such as Persefonys Songs from this past year.

At TDT House has also championed the work of many other emerging and established artists in diverse disciplines including local talents such as Ame Henderson and Hanna Kiel, both of whom will present work in Houses final 2019/2020 season.

Im walking away from one of the best jobs in Canada! says House, texting from the tiny village of Salvage, Newfoundland, where he is visiting family. (Disclosure: House and I are pals, so I usually at least know where he is in the world.)

Leaving on his own terms, with the company in great fiscal and artistic shape, House doesnt deny feeling a twinge of sorrow.

I will miss the days spent working in that beautiful light-filled room with so many amazing, inspiring people.

For this prolific creator, there will likely be other beautiful rooms and other amazing people. Odds are House will even continue his remarkable performance practice. After all, at 64, he’s still dancing. He just closed out the current TDT season performing Marienbad, a highly physical duet with Jordan Tannahill.

Houses just announced final season will conclude with his performance of Ill Crane For You, a solo made by New York legend Deborah Hay, one of the biggest influences on his current choreographic thinking.

Im curious to see what my practice will look like without the support and resources of TDT and also without the restrictions, real or imagined, of being the companys AD, says House.

My mind is reeling with possibilities for making work, for collaborating and performing with others, for writing, curating, mentoring… the best part is the not knowing what might emerge.”