NOW MagazineCultureTheatreDora Award nominations: what they got right and wrong

Dora Award nominations: what they got right and wrong

The Brothers Size and Caroline, Or Change head up nominations for the Toronto theatre, dance and opera awards 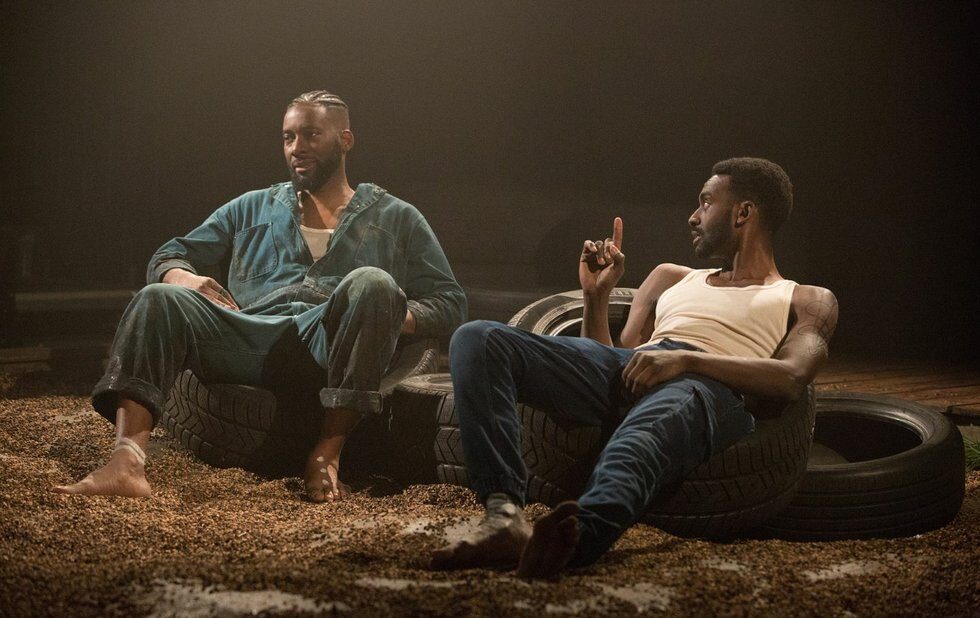 Two powerful shows chronicling the Black experience head up the nominations for this year’s Dora Mavor Moore Awards, announced in a virtual ceremony this morning. The full list can be found here.

Other lauded shows include Groundling Theatre Co. and Crow’s Theatre production of Julius Caesar, with seven nods Soulpepper’s production of A Streetcar Named Desire, which got six and Coal Mine Theatre’s intimate production of the sci-fi tinged play Marjorie Prime, which also received six.

Daren A. Herbert received nominations in two plays: outstanding performance in a leading role for Jesus Hopped The “A” Train, and performance in a featured role for The Brothers Size. And designer Ken MacKenzie received the most Dora nominations of anyone this season, with nods for Soulpepper’s Almighty Voice And His Wife, The Brothers Size (both scenic design) and Betrayal (costume design), and Howland Company’s Casimir And Caroline (costume design). 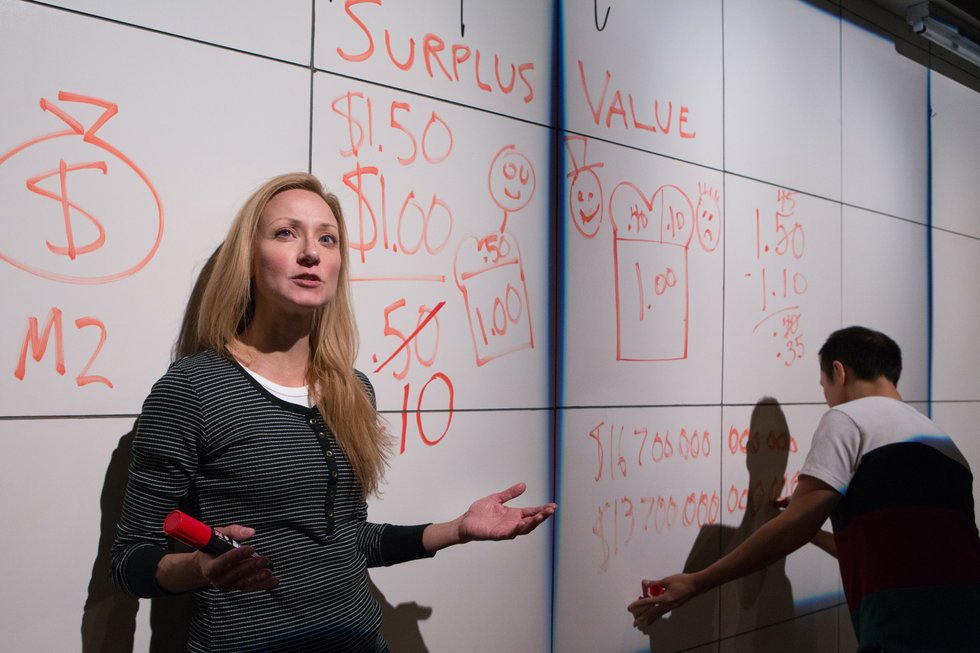 The Jungle, starring Shannon Currie and Matthew Gin, was unfortunately shut out of this year’s Dora nominations.

PASS OVER PASSED OVER

Obsidian Theatre Co’s riveting production of Antoinette Nwandu’s urgent and timely play about systemic racism received a single nomination, for Alex McCooeye’s extraordinary featured performance, in which he played (among other things) a racist, violent cop. Too bad director Philip Akin and actors Kaleb Alexander and Mazin Elsadig weren’t acknowledged, although Elsadig did get recognized for The Brothers Size.

NO DIRECTOR NOD FOR A MIDSUMMER NIGHT’S DREAM

Allyson McMackon’s exquisite, way-outside-the-box production of Shakespeare’s comedy received four nominations – including best production and best performance by an ensemble – but it’s a shame McMackon wasn’t acknowledged as director, especially since this marks Theatre Rusticle’s final show and ranks among its best shows.

THE JUNGLE SHUT OUT

Considering how the pandemic has illustrated the deep flaws inherent in late-stage capitalism, it’s disappointing that the Dora jury found no love for Anthony MacMahon and Thomas McKechnie’s smart, challenging play about two overworked, underpaid Torontonians. 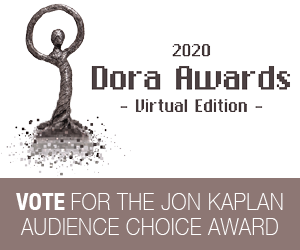 Remember to vote for the award named after NOW’s beloved late stage writer. You can choose a show from the list of nominees for Outstanding Production, or choose something else you saw in theatre, dance or opera. Vote here from today through June 21 at midnight. The winner receives a special plaque from NOW Magazine presented by Jon’s husband, Don Cole.

The Doras take place June 29 at 7:30 pm, and will stream live on the Dora Awards YouTube channel.