Performers are using drag to show how masculinity can be gentle, compassionate and radical 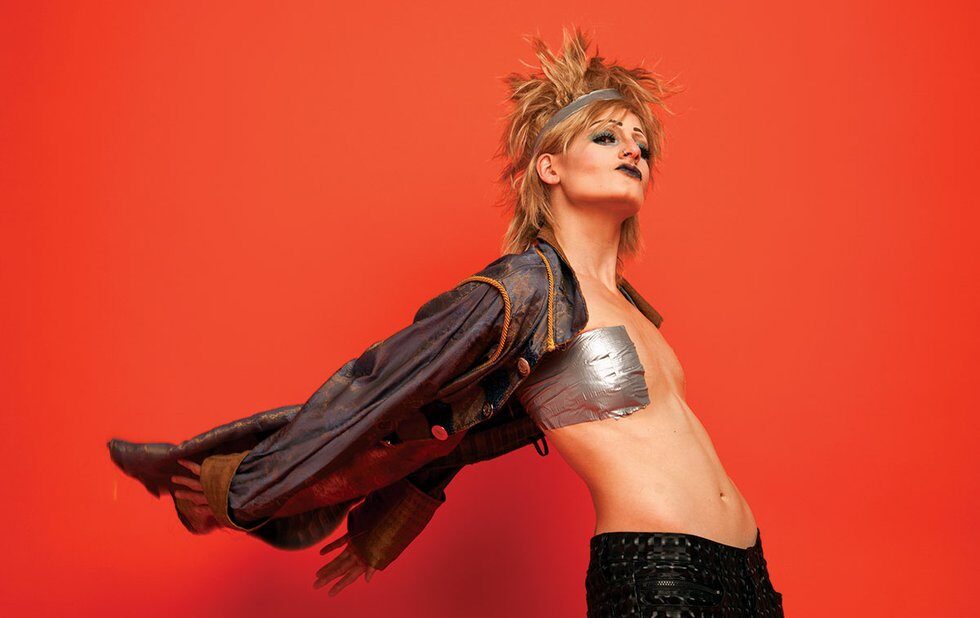 As drag queens become international superstars and the art form goes mainstream, many are wondering: what about drag kings?

People often view femininity as inherently more performative than masculinity, a stereotype that can constrain the freedom and evolution of gender expression. LGBTQ bars in big cities are often owned by cis gay men, and their clientele reflects that. While bars provide drag queens with regular work, drag kings – performers who dress in masculine drag – are often doing more radical work and struggling to find steady gigs.

In Toronto, we know the dangers of toxic masculinity well. Hours before the recent van attack that left 10 people dead and dozens injured, the suspect posted about the “incel rebellion,” an online community of men who believe they are entitled to women’s bodies for sex.

The existence of drag kings directly contests the notion that masculinity is inherently violent, angry and misogynistic. Instead, the performers show how it can be gentle, compassionate, altruistic and emotionally intelligent.

“Drag kings show that to be masculine you don’t have to be a D-bag!” says Romeo Vazquez, a 27 year-old trans man, drag king, ER nurse and personal trainer who has been performing since November 2017. “For the most part, drag kings show masculinity in a light that society doesn’t think is possible for it to have.”

He defines masculinity as: “Owning your truth, being proud of who you are, being confident and strong. It’s never being afraid to show sensitivity and love, respecting yourself and everyone else, having integrity all the while being dominant and having control of your life.”

Drag kings perform at the monthly Kings & Classics show at Buddies in Bad Times Theatre, at the Beaver and at burlesque and Pride events. Shows typically feature a mix of lip-synching, burlesque, cabaret and theatre performances.

Vazquez started performing after coming across a video of a drag king that a friend had shared on Facebook. “I’d make a good drag king!” he commented, and East King Productions (formerly Pretty Munny Productions) founder and drag king Pretty Riikkii responded: “You should do it!”

When it comes to his drag persona, Vazquez calls Romeo “a very smooth, wild, crazy, fun ladies’ man. I can’t lie. My drag persona is basically me in real life, just a little bit over exaggerated.”

Drag has also allowed him to turn deeper internally and learn about himself. “Drag became a way for me to come out as a trans man. If it wasn’t for performing, I don’t think I would have come to that realization.”

Mike Hunt, 25, is a non-binary drag king, DJ and aspiring construction apprentice. He learned about drag after watching the first season of RuPaul’s Drag Race. In 2014, he began performing in Oshawa at Club 717 and went on to perform in several other cities around the province and eventually in the United States. 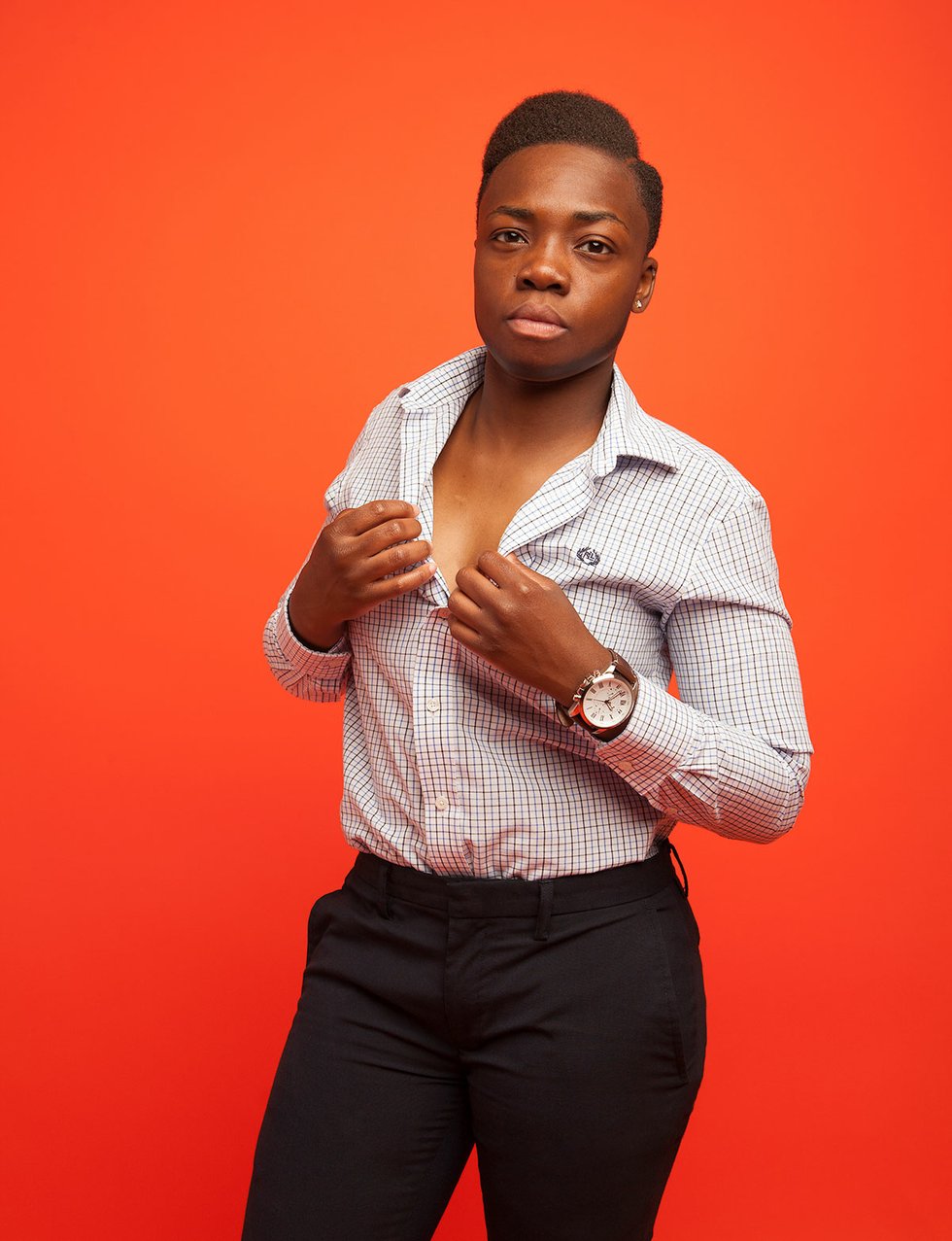 “Drag kings show that to be masculine you don’t have to be a D-bag!” says Romeo ­Vazquez.

When developing his drag persona, he wanted to ensure it reflected who he is on a daily basis. He wanted to be a “suave gentleman without having to sell sex as a means of charm.”

While masculinity means something different to every performer, for Hunt it’s not about presenting as a man but showcasing an alpha personality.

“Drag Kings can detoxify masculinity by expressing their drag on stage however their creativity leads them,” he says. “Not all kings will present like ‘Magic Mike’ but will showcase what masculinity means to them through their original personas.”

“I was really amazed by the backstage shots when the queens were ‘de-dragging,’” he says. “I thought about what it would be like to have a dual identity. This was long before I’d fully realized I was trans, so in retrospect this makes a lot of sense.”

While in theatre school, Prince Johnny found it difficult to be a closeted trans person. “How could I put myself in these other roles while still unclear on who I was?”

One summer day, he was binging YouTube videos when he came across a BBC documentary about drag kings. He immediately knew it was for him.

“I went into my bathroom and played around with makeup until I emerged feeling very masculine and very much like myself,” he says.

Prince Johnny didn’t start doing drag until after he moved in with two friends from theatre school did drag. His character is the  innocent and naive 19-year-old drag son of Lucinda Miu. As a gender performer, he wanted to stay in a place where his masculinity was blissfully unaware of the power he holds as a man. His name was inspired by a song by St. Vincent.

“There’s a line in which she sings, ‘You’re kind but you’re not simple’ going back to my infatuation with dual-identities,” he says. “This line really stuck with me and became the first prompt I built Prince Johnny off of.”

Romeo Vazquez, Mike Hunt and Prince Johnny are all drag kings who have used the art form to look deeper inside and find within masculinity a greater sense of self. They are living proof that masculinity is expansive and full of possibilities, an ever-important truth.

Where to see drag kings during Pride Month