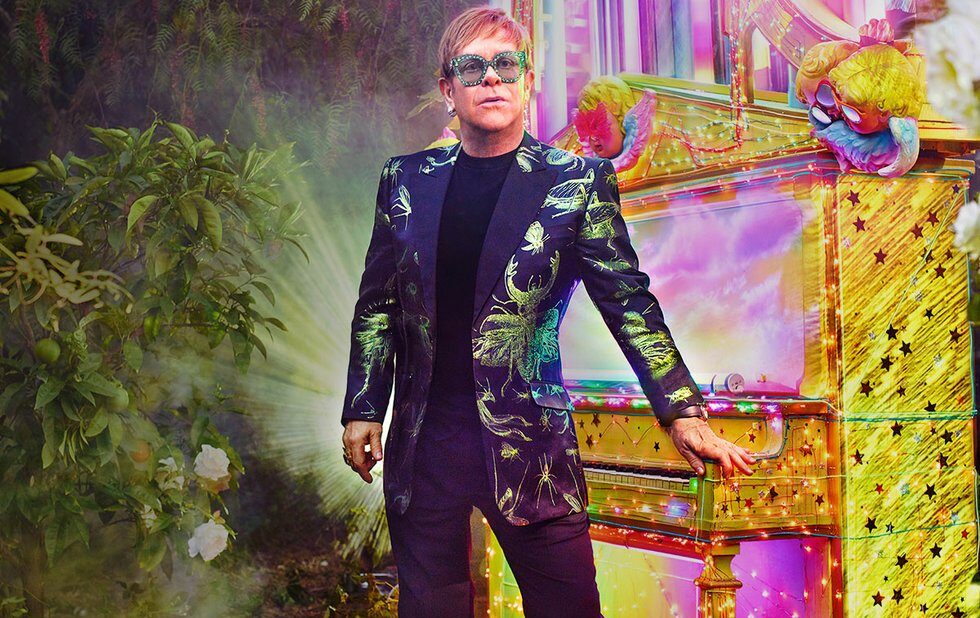 Queer Toronto institution The 519 Community Centre is going virtual with its annual gala this year.

Though the community and donors that surround the Church Street LGBTQ2S community centre and charity won’t be able to gather in person, going online has allowed them to put together an eye-catching roster of performers and gala guests.

Musical performers for the streaming event, which takes place on October 25 at 7:30 pm, include:

The celebrity guest list of presenters is maybe even more notable, headlined by Elton John and his Torontonian husband David Furnish.

They join others including:

The 16th edition of the 519 gala doubles as a 65th birthday party for patron Salah J. Bachir and is hosted by former 519 chair Mathieu Chantelois.

Like so many other organizations, especially those in the city’s queer community, COVID-19 has made this a tough year. The 519’s major fundraising event, the Green Space Festival, was cancelled this year as Pride went virtual. Director of philanthropy Stacy G. Kelly told NOW at the time that the four-day event’s cancellation would amount to a $1 million shortfall.

So it makes sense the 519 would go big with this virtual gala. Tickets range from $150 to as high as $25,000 for a VIP table. But there are also PWYC options. You can get the tickets here.

The dress code is “as fabulous as you like!”