From Fortnite to a new twist on Tetris and a couple of huge handfuls of retro games, here are some cheap thrills available from the eShop 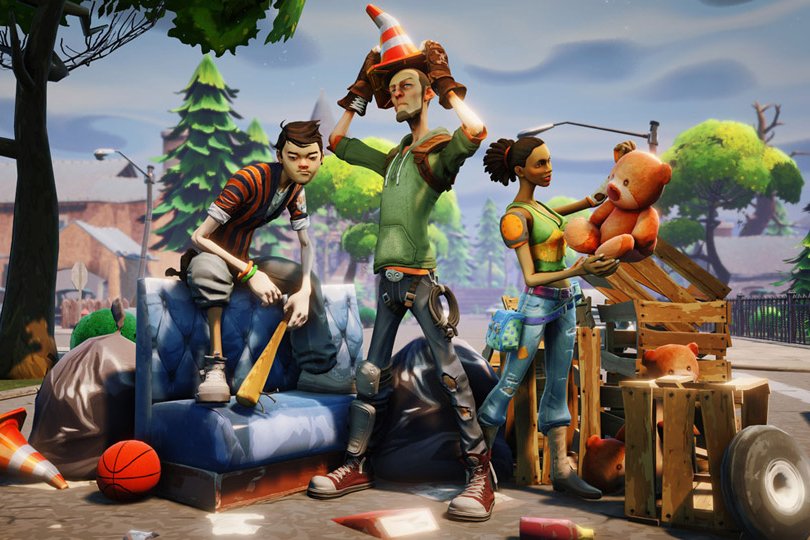 So you’ve managed to get your hands on a Nintendo Switch to help you through quarantimes. You’ve spent as much time as you can handle changing the furniture of your Animal Crossing house and now you need something else to divert you.

The good news: You don’t have to spend another $40 or $50 for the top-tier games. Nintendo offers a surprising number of games for free or for free with an online subscription – and has added more since everyone went into isolation. Whether you’re new to Nintendo or an old hand who wants some new cheap thrills, here are five games you can download from the Nintendo eShop for free right now.

At first I thought this was a throwback of the “futuristic” version of the falling tiles game that came out in 1997. Instead, the 99 refers to the number of opponents you’re playing against. Your multi-line clears are used to send extra tiles to your opponents (and vice versa), targeted or at random. When you die, you see where you placed out of 100 – an addictive new element to a game that’s already been one of the most addictive since 1984.  Richard Trapunski

If I knew you could get NES and Super Nintendo games for free with an online subscription I wouldn’t have held out so long. I’m a sucker for the nostalgic pleasure of an old video game and this has a lot of favourites, from Super Punch Out to Star Fox, Super Mario Kart, Excitebike and more. And you can play with friends online, with voice chat if you have the app. RT

Created as a spinoff to Toby Fox’s indie smash RPG Undertale – in which you are also cast into an underground world full of monsters – the first chapter of Deltarune is free to play (the rest of the game is still forthcoming). While you’ll get more out of it if you’ve played the original, it’s still a charming window into Fox’s world: nostalgic pixel art, pitch-perfect humour, clever battle mechanics, kick-ass music and just enough mystery to keep you waiting for the next chapter.  Natalia Manzocco

It’s fairly rare to see a free action RPG, and though others have done it better than Dauntless, you can’t deny the great value for your zero dollars. You (and your pals, if you choose multi-player) go out on missions to take down massive creatures called Behemoths in fast-paced combat, pumping up your weapons arsenal in between. Quests are brief – maybe 20 minutes, max – so you won’t have to sink your entire evening into a raid.  NM

Though it’s still insanely popular, this online battle royal game’s moment has come and gone. Still, it’s a good chance to catch up and see why every kid you know was suddenly doing the same handful of dance moves a couple of years ago. It’s more about battling for supremacy with online strangers than dancing, though the extra elements – like customized character skins – is how the game tries to separate you from your dollars. If you can stay frugal, it’s a fun and free way to spend some hours.  RT