What it’s like to play a virtual escape room

Nobody knows when a COVID-19 vaccine is going to be created or become widely available. Even if you’re lucky enough to be healthy and secure, it’s hard not to feel powerless stuck in quarantine for an unforeseeable amount of time. But for one night, my friends and I felt like we had a little bit of control.

This past weekend, my partner and I got together with friends from New Orleans in a Zoom chat to play Escape From Quarantine, a virtual escape room created by a trio of Torontonians. The game tells the story of a character named Dr. Eric Clark, an infectious disease researcher who is kidnapped right on the verge of developing a vaccine. Now, it’s our job to get him home safely.

We were supposed to play a real-life escape room the last time our friends were in Toronto, but it’s going to be a long time before that can happen. But this digital version scratched that itch – and then some. The experience is catching on more than its creators expected. The admission cost is a donation to Food Banks Canada, and they’ve surpassed the initial goal of $5,000 in their first few weeks. Instead, they’ve raised close to $20,000. 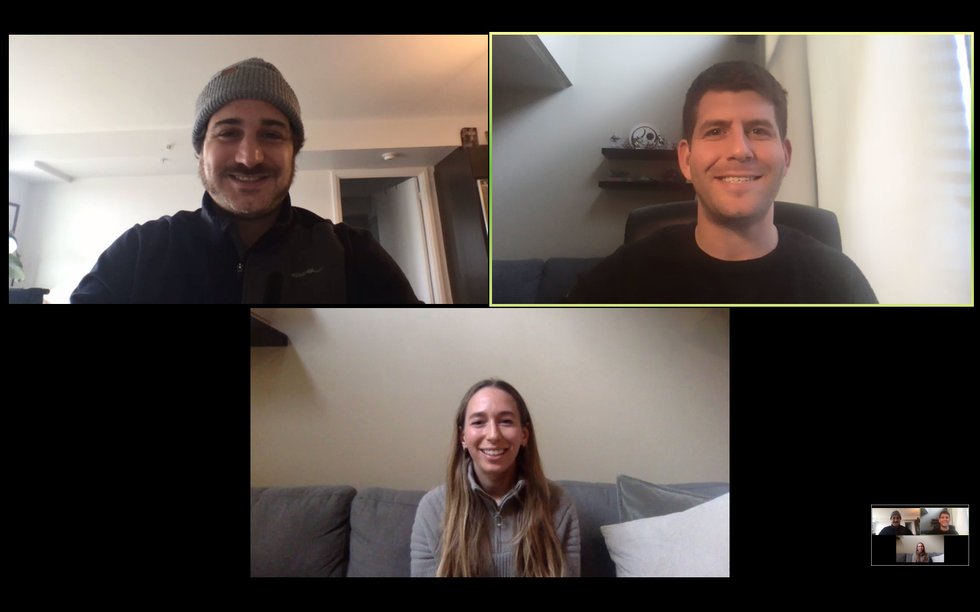 Escape From Quarantine was created by University of Limerick medical student Casey Goldstein and St. Michael’s Hospital neuroscience resident Corey Bacher – a couple quarantined together in Toronto – and Ethan Dassas, co-founder of charitable hat company Twoque. They started putting it together for their own weekly game night, but when the design spiralled into more intricate and involved territory they decided to open it up to the world.

“We started making it just thinking it was for our friends, but when it became big enough we wanted to give it everyone,” says Goldstein on the phone. “When we’re having these Zoom calls all the time, it’s nice to have something fun to do to keep ourselves entertained. It’s nice when the conversation isn’t just the news, when it isn’t how many new cases of coronavirus there were today.”

“So we thought why not raise money for a good cause,” continues Bacher in the same call. “There’s lots of people in need right now and food security is a big issue and a national cause.”

The game begins with a video starring the three creators setting up the premise. Starting right away with snippets of COVID-19 news coverage and images of Justin Trudeau and Donald Trump at press conferences is a tough beginning – a bit too real to feel like escapism. But part of the reason puzzles have become so popular during the quarantine is the feeling of control it gives people in a chaotic time, and having Escape From Quarantine’s puzzle be, essentially, coronavirus itself, makes it extra satisfying when you solve it.

This was the first game any of the three creators ever made and they had to learn to code, do web design and shoot professional-enough-looking video basically from scratch. So the game itself is a little bit lo-fi, and it’s not quite as slick as some real-life escape rooms that were once thriving in the city pre-COVID. But it’s cleverly designed, with the entirety of the game taking place within the kidnapped doctor’s hard drive (actually a series of browser tabs). There’s also a “folder” of evidence you can share with the screen-sharing function of your video chat or on Instagram. There’s also a set of hints you can use if you’re stuck, and an answer key if you’re really stuck.

You start by cracking Dr. Clark’s password, an easy enough clue that took us barely a minute. But it was a false sense of security as the second clue involved language decoding, atomic number equations and elements. The hint didn’t help at all, telling us to look for a specific colour jellybean – but we didn’t see any jellybeans, and started galaxy brain thinking it might correspond to colour coding on a periodic table. 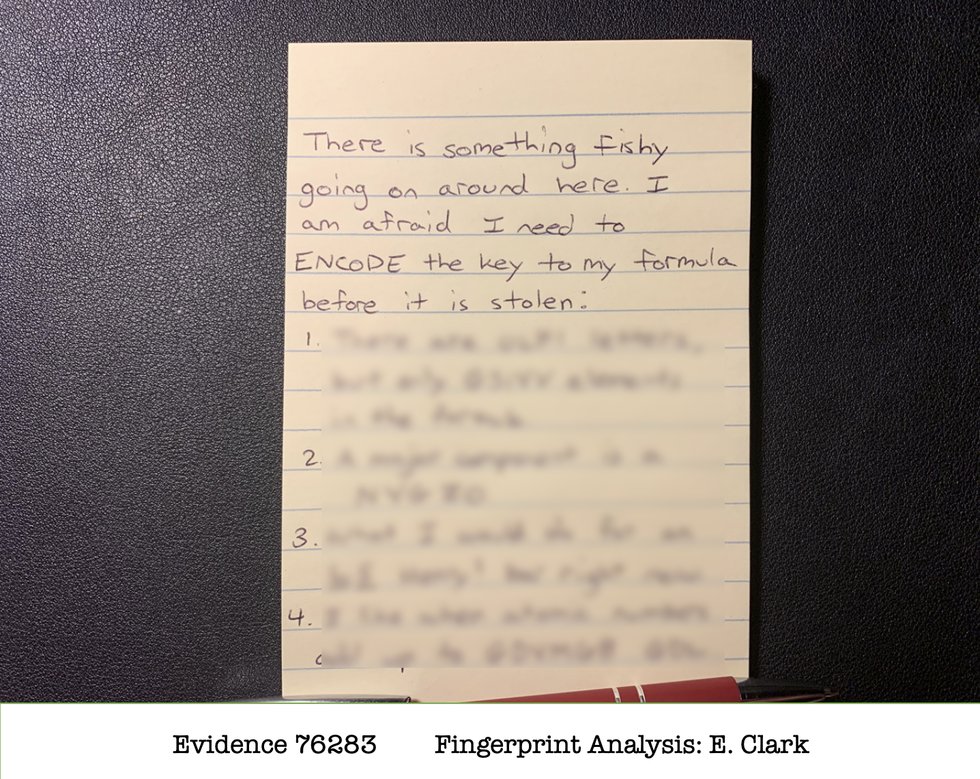 After more than half an hour puzzling hard over the second round, we finally cracked and looked at the answer. Turns out we were looking at the wrong tab and solving the wrong puzzle. (It came in handy later and that part took almost no time to solve). That dead end pushed us to the two-hour mark, when the game estimates it should take 60-90 minutes (though there’s no time limit, thankfully). We started joking that the room we were trying to escape was this Zoom chat.

Later “rooms” of the game involve clues found on Dr. Clark’s Facebook and Instagram, which are real profiles they created specifically for the game. But not everything is spelled out – there are some red herrings too. Some of us were better at social media stalking, others could handle the morse code and chemistry. You could tell this game was created by grad students. (According to Goldstein and Bacher, they actually made the game easier than its original incarnation.)

After our initial blunder, it turned out the escape room is just at our skill level – hard enough to use the collective power of all four of our brains, but not so hard that we couldn’t escape. When we finally do figure it out, we feel like we’ve actually accomplished something. Now we’re looking for more escape rooms we can do at home.

Turns out we aren’t alone.