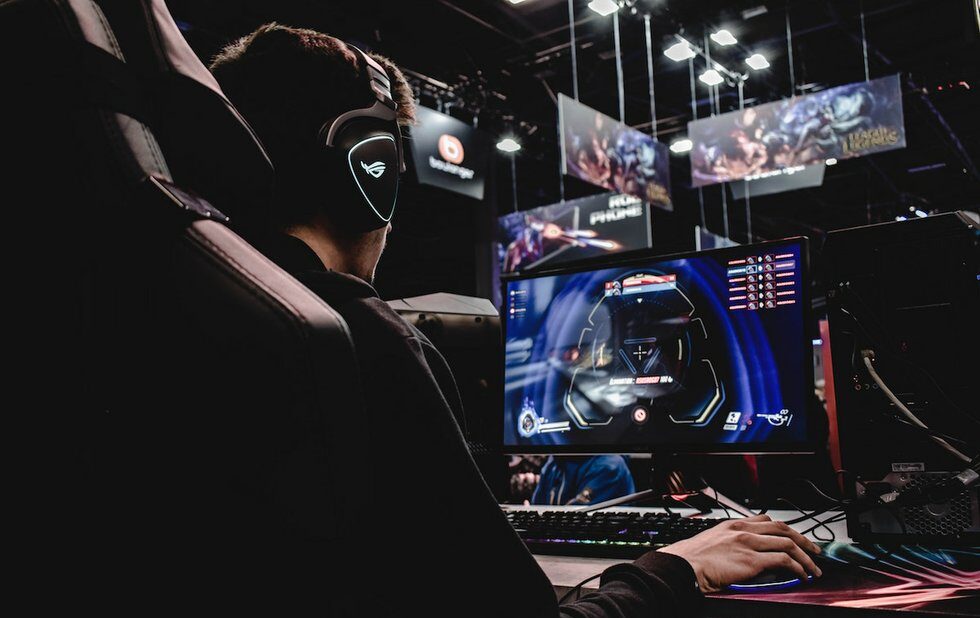 With professional sports leagues on hiatus during the pandemic, there’s been a stunning rise in gaming and esports.

This coincides with the beta-launch of Media Central Corporation’s (CSE: FLYY, FSE: 3AT) newest platform, ECentralSports.com. It’s scheduled to go live in May.

“The audience psychographics of esports and gaming enthusiasts directly aligns with our existing audience of 6.5 million market and cultural pace setters,” says Brian Kalish, CEO of MediaCentral, in a company news release. “ECentralSports will acquire and scale traffic by leveraging readership from our current high-performing titles, opening up immediate opportunities to monetize the new channel through an integrated editorial, display advertising, affiliate marketing and omnichannel sponsored content strategy, designed to benefit our advertising partners.”

Writing in AdWeek, Havas Media senior vice president Paul Traeger noted that the $30-million prize pool for Dota 2: The International esports tournament was almost three times what was awarded at the Super Bowl or the 2020 Masters Tournament. The rising popularity of esports has attracted the attention of major brands such as Nike, Coca-Cola, Louis Vuitton and BMW, which are sponsoring eSports tournaments.

Since the pandemic was declared by the World Health Organization on March 11, the Straight and NOW have ramped up esports and gaming content.

“The data shows a 37 per cent increase of users’ session length on esports content, a 10.5 per cent improved click-through on newsletters containing esports content and 8.5 per cent above average page views for esports content,” MediaCentral stated in its news release. “This illustrates the existence of a fan base who will readily convert to ECentralSports.com once launched.”