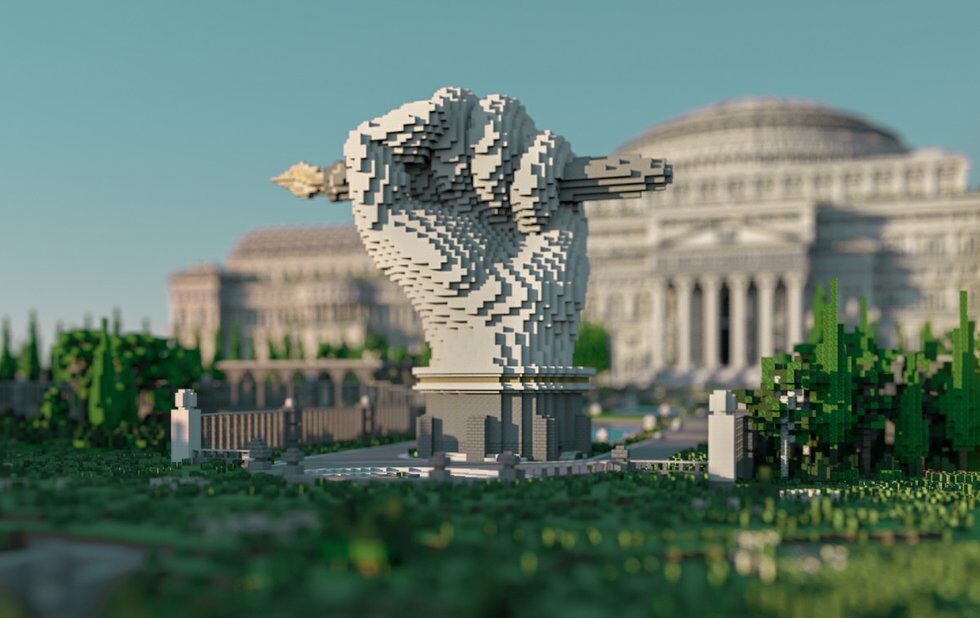 During the COVID-19 pandemic, video games have filled in for the things that have become impossible in the real world. There have been weddings in Animal Crossing and music festivals within Minecraft.

Though many cities are reopening, some parts of the world haven’t been able to access certain things anyway – before or after the pandemic. Specifically, countries like China and Saudi Arabia censor books and articles and restrict press freedom. Newspapers and websites are censored, journalists are suppressed or arrested.

Reporters Without Borders has found a loophole in the world of Minecraft. Though many other sources of information are censored, Minecraft remains free from government surveillance and is hugely popular – with more than 145 million active players a month, it’s one of the most successful games in history.

And so Reporters Without Borders has built the Uncensored Library, an open server filled with books and articles that you can read within the game.

There are 200 books so far, and the library continues to grow. They’re housed within a virtual neoclassical-inspired building co-designed with BlockWorks and built by 24 builders from 16 different countries and over 12.5 million digital blocks. You can also find the World Press Freedom Index there as well as reports on the press freedom of 180 countries in the world.

If you have Minecraft, you can peruse it at the server visit.uncensoredlibrary.com