NOW MagazineCultureGamingNintendo Switch selling out due to coronavirus pandemic

Nintendo Switch selling out due to coronavirus pandemic

The release of Animal Crossing: New Horizons coinciding with orders to self-isolate has made the console a hot commodity 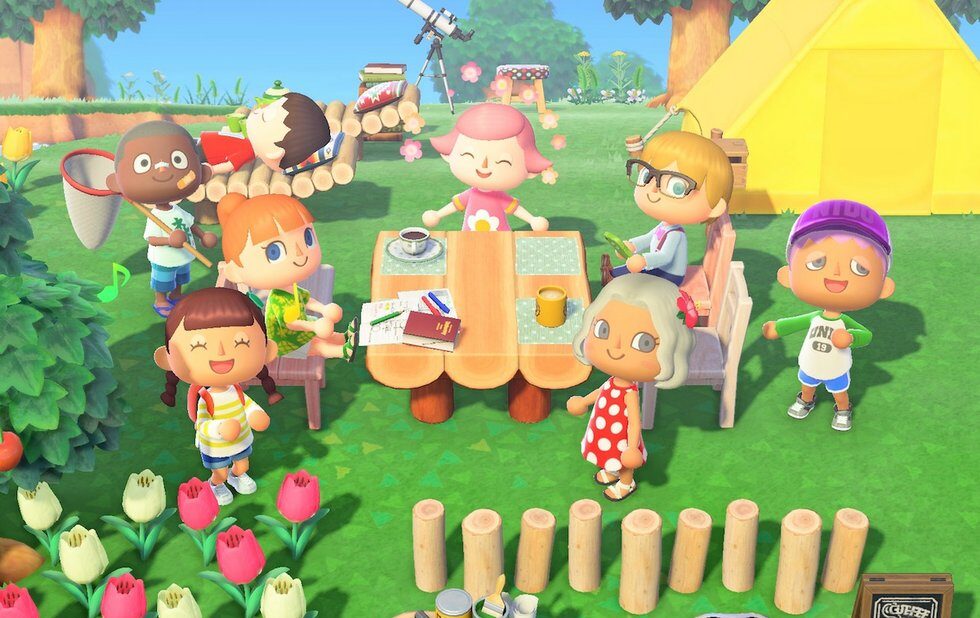 One of the hottest commodities in this era of social distancing is a video-game console.

Yes, in addition to hand sanitizers and N95 masks, consumers are having trouble getting their hands on a Nintendo Switch with Neon Blue and Neon Red Joy-Con.

Back then, it was going to be made available at a bunch of retailers, as well as Amazon.

But now, as everyone is stuck at home playing video games, it’s become more difficult to find than a palm tree in Inuvik.

Forbes.com senior contributor Erik Kain recently wrote that the shortage is linked to the novel coronavirus’s impact on Chinese manufacturers and the supply chain.

He pointed out that it’s sold-out on Amazon.

The Nintendo Switch is also out of stock on the websites of London Drugs, Best Buy, Walmart, and other retailers.

The console is out of stock on the websites of Best Buy, Walmart, EB Games and other retailers.

There are, however, some listings on Kijiji and letgo.com to be found in the $500 to $600 range. That’s a markup, but it’s a bargain compared to the prices being asked on other sites across North America.

If you don’t mind playing the Nintendo Switch Lite – the strictly handheld version that doesn’t hook up to your TV – there’s a few still in stock for delivery at stores like Best Buy and EB Games.

The shortage couldn’t come at a worse time. The recent release of Animal Crossing: New Horizons was supposed to enable players to create their perfect personal island paradise to get away from all the mind-melting misery in the world nowadays.

But without the Nintendo Switch, it’s impossible to even consider that possibility.