NXNE cancels 2020 music festival, but esports tournaments are still on

NXNE Game Land takes place August 14-16 on Twitch, while the physical festival is taking a year off for the first time in 26 years 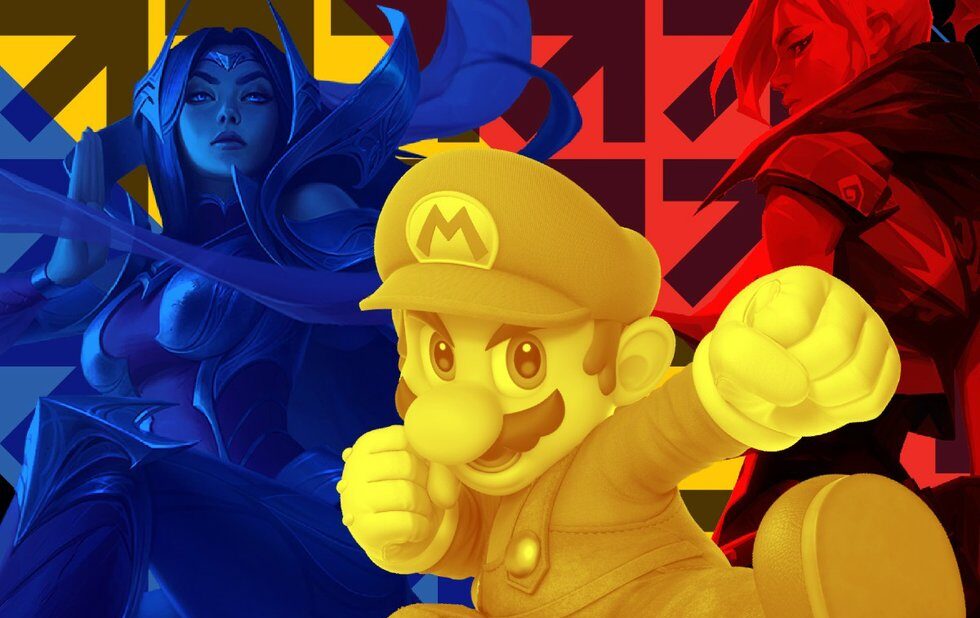 Like so many other festivals in Toronto, NXNE is taking 2020 off.

After initially postponing from June until August, organizers have realized there’s no safe way to hold the physical festival this year due to COVID-19. It’s the first time the festival is taking a year off in 26 years. But Game Land, the eSports element that NXNE launched in 2016, is still happening – online.

NXNE Game Land will take place from August 14 to 16 on Twitch, and will host several esports tournaments in an online bracket format. Games featured will include Valorant (PC), League Of Legends 5v5s (PC) and Super Smash Bros. Ultimate (Nintendo Switch). All tournaments are free to enter and you can register at nxne.gg.

“Of course, we’re disappointed to postpone the physical festival for the first time in 26 years,” NXNE president Michael Hollett said in a statement, “but we will always defer to safety for our artists and audience. We are excited to share some of the NXNE experience online with our thousands of fans.”

NXNE hosted a virtual event on Instagram earlier this week, and has been co-presenting other virtual performances including one for Toronto’s City Hall Live Online. Hollett said to look out for more virtual NXNE events this summer.

Game Land will also integrate music, including live performances and DJs over the three-day event. Music and gaming have been intermingling like never before during the pandemic, so this seems like as good a time as any to combine them into an NXNE weekend – even if it’s happening on Twitch instead of at Yonge-Dundas Square.