The esports league aired on Canadian cable airwaves for the first time, and Toronto's Raptors Uprising showed up for night one 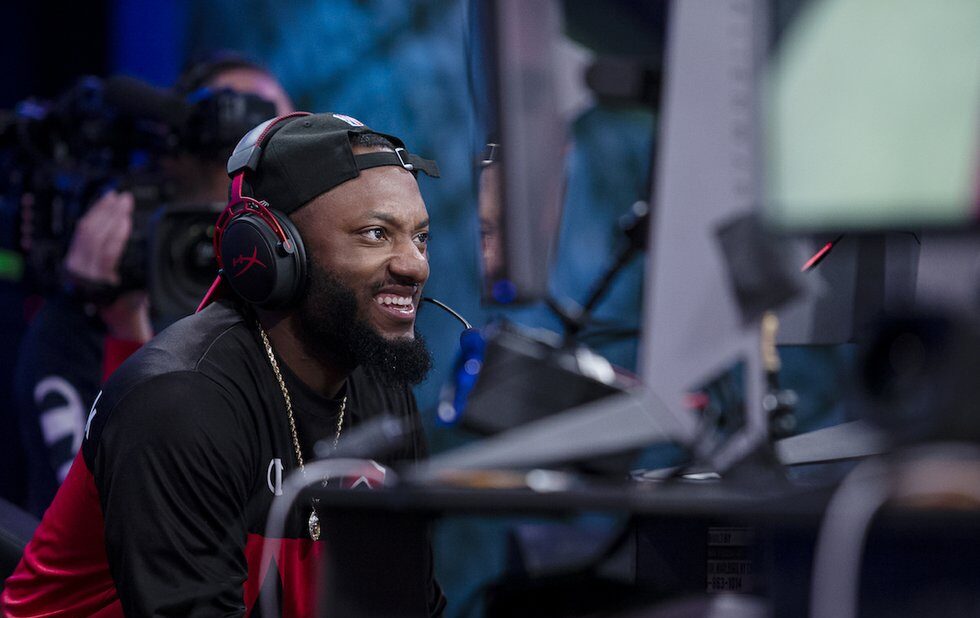 With all major sports leagues still on hold for the foreseeable future and networks going deep into the archives, esports is finding its way onto the national airwaves.

ESPN has embraced esports in a big way during the pandemic, and the two rival Canadian sports networks are starting to embrace it too.

After TSN aired an NBA 2K players tournament last month, Sportsnet is now airing the official NBA 2K League on TV every Tuesday, the first time the league has ever appeared on the Canadian airwaves. The season started last night (May 5) on Sportsnet One and Sportsnet NOW.

Raptors Uprising, the official Toronto Raptors esports team, established themselves on the virtual hardwood on night one, with a decisive 2-0 sweep against 76ers GC. The team features six players, all of whom are quarantined together in a house with an extensive gaming setup in the basement.

The broadcasts feature five-on-five play in a best-of-three format throughout the spring and summer. Matches, featuring competition by remote, are also broadcast on Twitch and YouTube. (It’s also airing on ESPN2 in the United States.)

The first esports league backed and operated by the big four North American sports leagues, NBA 2K features professional gamers from across the continent and beyond.

Six Canadians are on the roster on the 23 teams, making the Great White North the second most-represented country player-wise for the third straight year. Unlike the players leagues put on by the NBA, MLB and MLS, this league doesn’t feature professional athletes who’ve made a pandemic pivot to video games but full-time gamers. So it’s less of a play to sports fans dipping their toes into esports and more of a dunk into the deep end.

The NBA 2K season would have started six weeks ago, with games played in front of audiences throughout North America, but has pivoted to remote play.

With files from Mike Usinger.