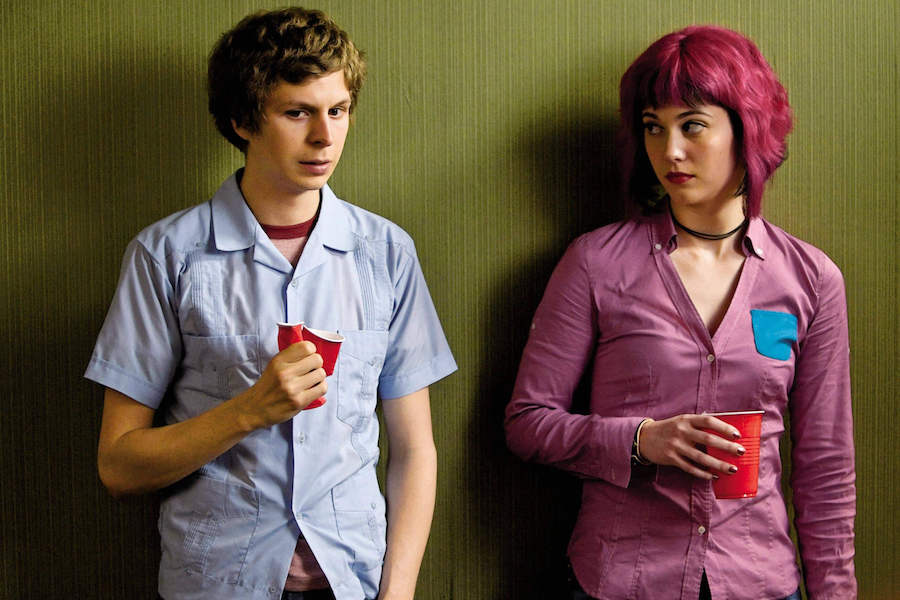 The movie version of Scott Pilgrim vs The World recently celebrated its 10th anniversary.

When we made our top 10 Toronto video game list last month, a few people were asking about one notable admission: Scott Pilgrim vs. The World: The Game.

Part of the reason we left it off was because it was damn near impossible to get. The game was delisted from digital storefronts six years ago and hasn’t returned. Fans, and Bryan Lee O’Malley, whose Scott Pilgrim comics the game is based on, have clamoured for its return ever since.

Finally, Ubisoft is bringing it back. The game will be out in time for the holidays on all the big platforms: Nintendo Switch, PlayStation 4, Google Stadia, PC, Xbox One.

It’s a 10-year-anniversary “complete” edition, which features new downloadable content and the new ability to play as Knives Chau or Wallace Wells.

The Scott Pilgrim comics were always an easy video game adaptation. They’re a tribute to old video games themselves, with references to 8-bit classics as baked into the story as the many Toronto locales. The chiptune soundtrack from Anamanaguchi (who have also been campaigning for the game’s return) just adds to the nostalgia party.

Much like the movie, which also celebrated its 10th anniversary recently, the game is actually becoming more nostalgic by the year as the city loses its cultural institutions that act as settings. Like the movie, the long-gone Club Rockit is one of the battle spots, as are a TTC subway, Lee’s Palace and Casa Loma. The comics also featured Honest Ed’s (gone) and Sneaky Dee’s (hopefully not gone), but not the games.

Even if more spots disappear, at least you can still go to them in the sweet, increasingly escapist Scott Pilgrim version of Toronto.