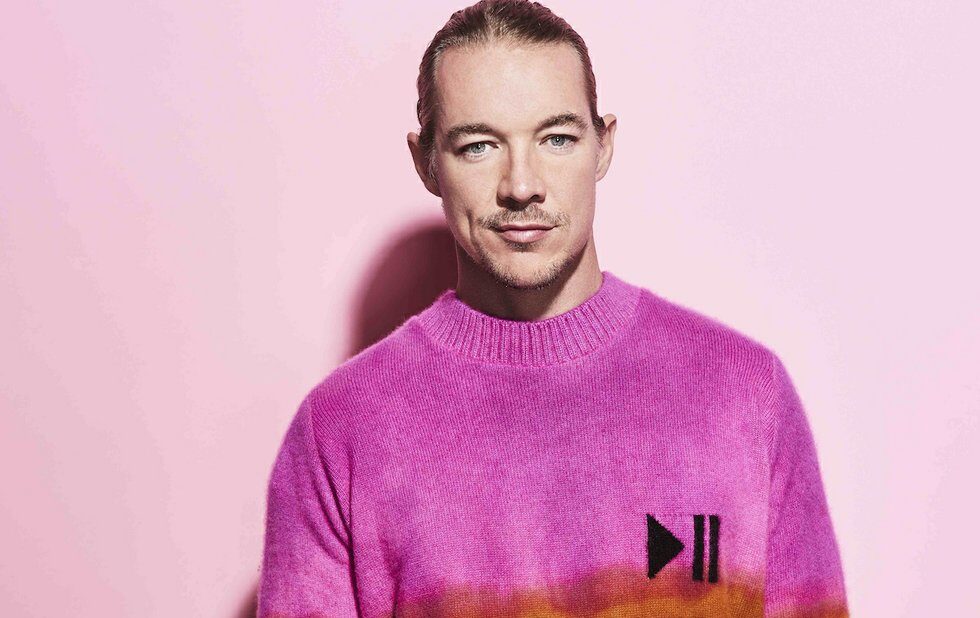 There was a seismic and culture-jamming shift in the entertainment world on March 28, and unless you spent 12 hours glued to Twitch, it’s possible you didn’t even notice.

For those avoiding the news, there’s a bit of a global crisis right now. The COVID-19 pandemic has shut down the world in a way that’s made every panic of the past half-century seem like a blip.

Strangely, mass trauma has a way of making one feel like there’s maybe hope for humanity. When things get truly ugly and grim, people often tend to forget about their differences and pull together.

And pull together they did on March 28, in a 12-hour marathon dubbed Stream Aid 2020. Organized and spearheaded by Toronto-based Enthusiast Gaming, the event had a diverse army of entertainment-industry stars diving head-first into eSports gaming on the Twitch platform, with performances by music megastars like John Legend adding to the digital festivities.

Many stars stepped up – all too fittingly – to play Call Of Duty for charity on Twitch. By the time the epic streaming session was over, US$2.7 million had been raised for the World Health Organization’s COVID-19 Solidarity Defense Fund.

The idea of stars banding together for an important global cause is not new. Your great-grandparents will remember Queen, the Who and Elton John headlining Live Aid to raise money and awareness for drought-ravaged Ethiopia back in 1985. Or Willie Nelson and Bob Dylan pitching in for Farm Aid to help rural Americans that same year.

The very title Stream Aid is an intentional nod to those endeavours.

Where things have changed, almost mind-blowingly, is the speed with which Stream Aid 2020 came together. Back in olden times, to pull off something as mammoth as Live Aid required months, if not a good year, of planning, with countless moving parts to coordinate—everything from landing the talent to negotiating television rights to sourcing Porta-Potties for the common rabble.

Now think of Stream Aid 2020. Three weeks ago, none of us imagined a time in North America when we’d be quarantined at home like something from a Ray Bradbury novel. And yet here we all are.

Recognizing that COVID-19 was mushrooming into a global problem, Twitch and Enthusiast Gaming moved lightning-quick to do something about it.

The first mention of Stream Aid 2020 on the Enthusiast Gaming and Twitch Twitter accounts came on March 26. A couple of days later, the COVID-19 Solidarity Defense Fund was almost US$3 million dollars richer.

Things now move faster online than they ever did in the real world.

The money raised for the COVID-19 Solidarity Defense Fund is earmarked for countries where underfunded and undeveloped health-care systems will make the virus even more dangerous than we’ve seen to date. It will save lives on a massive scale.

Stream Aid 2020 was noteworthy for the range of talent that stepped up.

Ever wonder what eSports aces Nick “Eh 30” Amyoony, Tfue, Josiah “Slacked” Berry and the members of the Seattle Surge have in common with South African zef-rap lunatics Die Antwoord and solid-platinum Bee Gees legend Barry Gibb? They were all on deck to raise money for the COVID-19 Solidarity Defense Fund.

That you had celebrities from all corners of the entertainment world speaks to, among other things, the reach, global impact, and inclusivity of eSports and gaming culture. That inclusivity is super important.

The reality is that 99 per cent of the people on the planet can’t get on the football field with Richard Sherman and look like they know what they are doing. They can’t easily slide behind the wheel of an F1 racing car or take to the decks at the XS Las Vegas superclub and get the floor blissfully moving as one.

But because we’re now in a world where almost everyone has grown up with some sort of exposure to gaming, almost everyone knows what to do with a controller. So even if we’ll never be Kuro Takhasomi or Maroun Merhej, that hasn’t stopped us from becoming semi-proficient at DOTA 2. The beauty of eSports is that you don’t have to be able to scare Gabriel Toledo to do some damage on Counter-Strike: Global Offensive.

Those old enough to remember when televisions were considered cutting-edge technology are no doubt wondering why anyone would want to watch their fellow human beings—celebrities or not – do battle in the eSports arena. Which is kind of funny, because, even if you’ve never pulled on a pair of skates, you may still love watching hockey.

There’s an easy answer. As a species we’ve been watching others play games for years, right back to when Barry Gibb was marking the progress of Maurice and Robin in the days of the steam-powered pinball machine. In the decades that have followed, we’ve gone from boomers standing in arcades watching their friends master Space Invaders to millennials marvelling at the prowess of the Plants vs. Zombies-obsessed kid who got an iPhone before everyone else in Grade 5.

Except that now we’re coming together en masse to watch on Twitch – and, in the blink of a digital-world eye, to do life-altering good for our fellow human beings in the process. Man, how quickly and seismically the world has changed.