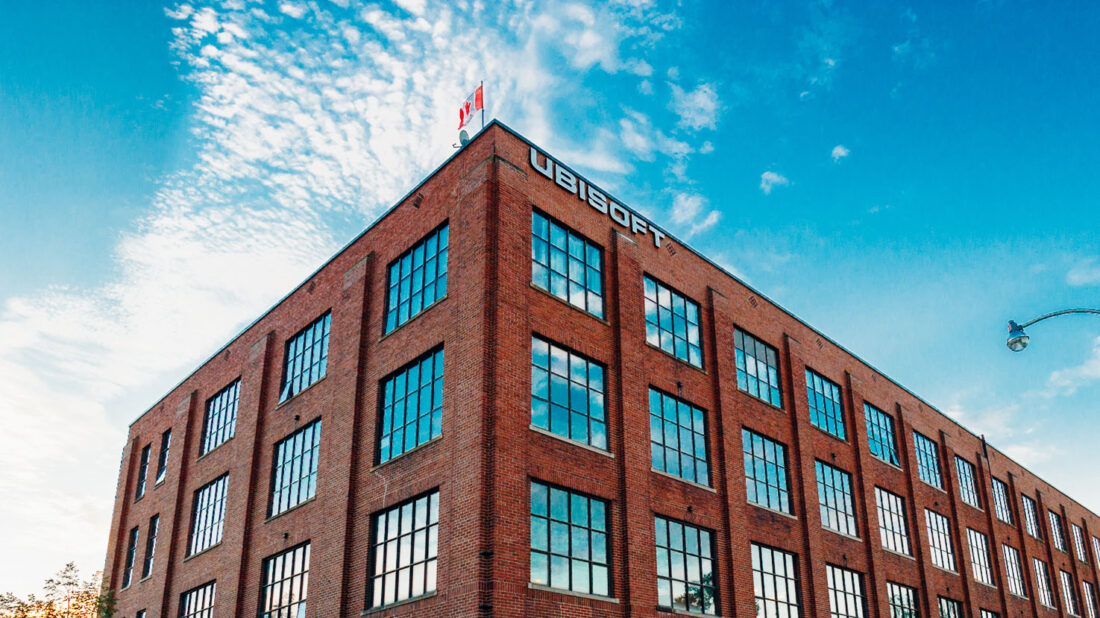 Like many sectors, the video game industry is going through a reckoning. Social media, YouTube and message boards have been filling with stories of assault, abuse and harassment.

The latest company to see employees fired, depart or placed on leave amid allegations is Ubisoft. The video game developer giant is headquartered in Paris, but has high-profile Canadian offices in Montreal and Toronto.

According to employees interviewed in the story, the workplace culture “undervalues women’s contributions, normalizes sexism and harassment, and makes excuses for the worst offenders while complaints about them go unheeded.”

Since the report, co-founder Maxime Béland has resigned, Polygon reports. Another unidentified Toronto employee has been fired, according to CBC.

Tommy Francois, a Paris-based vice-president of editorial and creative services, has also been placed on disciplinary leave. Ashraf Ismail, creative director of Assassin’s Creed: Valhalla, has also stepped down, as reported by VentureBeat.

When asked for comment by NOW, Ubisoft’s communications manager pointed to a letter sent to employees from CEO Yves Guillemot last week.

“The situations that some of you have experienced or witnessed are absolutely not acceptable,” he writes, without naming anyone in particular. “No one should ever feel harassed or disrespected at work, and the types of inappropriate behaviour we have recently learned about cannot and will not be tolerated. To those of you who have spoken up or have supported colleagues, I want to be clear: you are heard, and you are helping drive necessary change within the company.

“We have significant work to do to improve the ways in which we operate and collaborate, and I am personally committed to ensuring we make these fundamental changes. They need to be profound, and we need to implement them quickly at all levels of the organization.”

Part of the strategy involves hearing from workers at formal “listening sessions” and a global employee survey, launching third-party investigations into allegations at the company and overhauling their HR process.

In addition, Ubisoft has set up a confidential online reporting platform, “enabling employees as well as external individuals to report harassment, discrimination and other inappropriate behaviours.