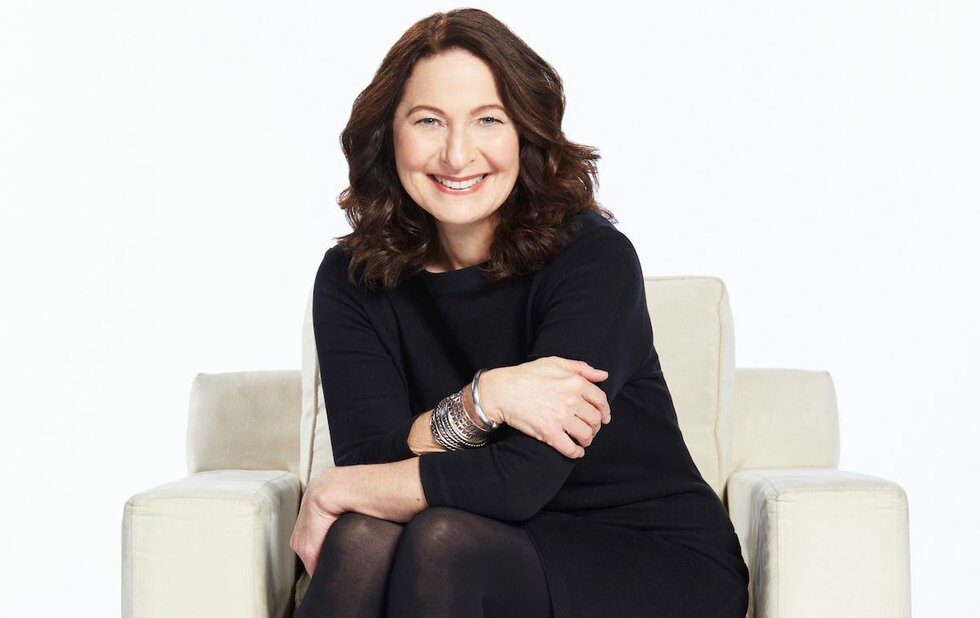 Running from November 6-11, the fourth annual fest devoted to non-fiction audio storytelling features a mix of local and international live shows as well as the Creators Forum, a three-day industry event for podcast creators.

Veteran journalist Tremonti, who recently left the flagship CBC Radio current affairs show The Current after 17 years, will give audiences at Hot Docs a preview of her new long-form interview podcast at the event Anna Maria Tremonti Live on November 10. Her guest for the night is artist Vivek Shraya.

The festival kicks off on November 6 with a night heavy on local talent. Celebrity chef and recent NOW cover star Matty Matheson, CBC’s Suresh Doss and New York Times food columnist Melissa Clark will be the guests on the Canadian live debut of American Public Radio host Francis Lam‘s The Splendid Table. The focus: What makes Toronto so delicious?

Afterward, broadcaster Errol Nazareth will host the Sounds Of The Six Variety Show, which gives audiences a sampling of buzzy local podcasts including Black Tea, Word Bomb, None Of Our Business, Our Fake History and Born & Raised.

CBS Sunday columnist and ex-Daily Show correspondent Rocca’s obituaries-focused Mobituaries podcast will make its Canadian live debut on November 7. On the same night, Canadaland’s Jesse Brown will host a post-federal election variety show that will highlight “the biggest fakes of the nation” and tease a new investigative series.

The first live edition of Toronto native Sean Rameswaram‘s Vox daily news podcast Today, Explained, Ian Chillag‘s look at inanimate objects Everything Is Alive and This American Life contributor and Okja screenwriter Ronson’s new live show based on his podcasts The Butterfly Effect and The Last Days Of August are on the schedule for November 9.

In addition to Tremonti’s show, November 10 features CBC anchor Ian Hanomansing hosting a live version of the public broadcaster’s true-crime podcast Uncover. And Helen Zaltzman returns to the festival after a sold-out session last year to delve into language and “the hidden stories behind the things we say” with her podcast The Allusionist.

Finally, the festival closes out with a live version of the New York Times’s popular culture podcast Still Processing, hosted by critics Wortham and Morris, who is returning to Toronto for the second time this year.

Passes and tickets go on sale to the general public on September 19. For full details and prices, visit hotdocscinema.ca/podcast.

Update (November 6): The event featuring the podcast Yo, Is This Racist? has been cancelled. This story has been updated.