John Waters is headlining a new summer festival in Toronto

The cult filmmaker, comedian Bassem Youssef and musician Bif naked will speak at Harbourfront Centre's Brave: The Festival of Risk and Failure 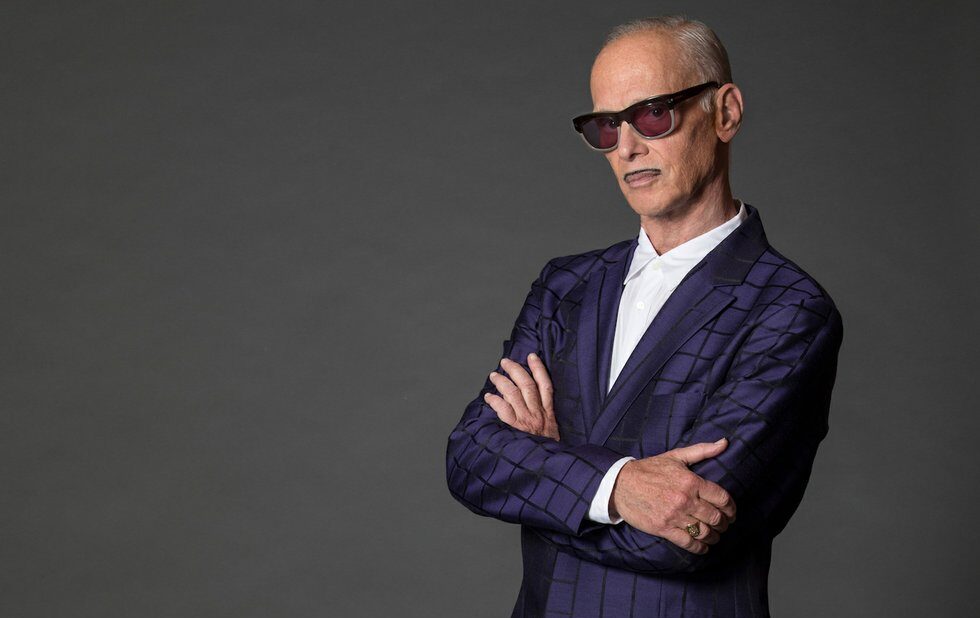 Harbourfront Centre is launching a festival devoted to risk and failure and is bringing cult film director and author John Waters to kick it off.

Brave: The Festival of Risk and Failure will explore “the role of risk and failure in the creative process” and feature talks and conversations with artists, thinkers, writers and musicians. It runs from July 12 to 29. So far, three headlining talks have been announced.

An Evening With John Waters will kick things off on July 12 and feature an on-stage conversation and signing of trash cinema trailblazer’s latest book, Make Trouble, which is based on his 2015 commencement speech to the graduates of the Rhode Island School of Design.

On July 20, Canadian rocker Bif Naked will give a talk on self-love and mental health called How I Came To Love Myself Today. The pop-punk musician will also perform songs off her acoustic album Bif Naked Forever: Acoustic Hits And Other Delights.

Finally, Egyptian comic and TV personality Bassem Youssef will share personal stories as well as his thoughts on U.S. politics the Arab Spring on July 26. A former heart surgeon, Youssef created and hosted a satirical news show inspired by The Daily Show, but was forced to flee Egypt amidst a backlash. His story was chronicled in the 2016 documentary Tickling Giants.

Tickets go on sale Friday June 8 via harbourfrontcentre.com. Other free Brave events will be announced.