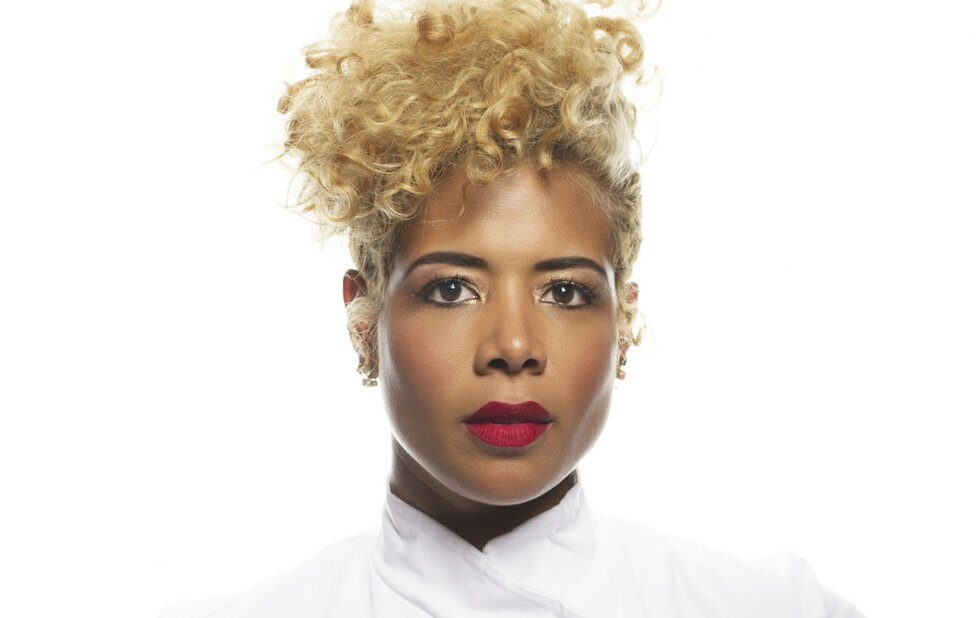 Kelis will lead a cooking demonstration at Brave festival on July 11.

Musician and chef Kelis is coming to Toronto for the second edition of Brave, Harbourfront Centre’s new arts festival.

The singer/songwriter, who last appeared in Toronto five years ago, will participate in an evening of storytelling and a cooking demonstration that will showcase her Bounty & Full sauce line on July 11. Best known for pop hits like Bossy and Milkshake, she graduated from French culinary school Le Cordon Bleu and published the cookbook My Life On A Plate.

The inaugural edition of the festival focused on risk and failure. This year’s theme is slightly different: “Secret Lives, Second Chances.”

“People are often placed in a box and labelled as one thing – everyone thinks they should specialize. In reality, our identities are made up of many parts that are often hidden beneath the surface,” Harbourfront’s director of cultural engagement Laura McLeod said in a statement. “I’ve long been fascinated by those who buck the norm by defying odds or by pursuing something so opposite to what we expect.”

Beyond making the jump from music to cooking, Kelis fits that description, having pushed back against being pigeonholed as an R&B singer during her music career despite releasing six albums spanning dance music, soul and pop.

American poet and author Reginald Dwayne Betts will also headline with a keynote talk on July 16. Betts spent eight years behind bars for a carjacking he committed at age 16, but reinvented himself as a poet and has published three books, including the NAACP Image Award-winning memoir A Question Of Freedom.

The third headliner is Austin-based playwright and novelist Kirk Lynn, who will bring his solo show The Cold Record to Brave from July 16 to 20. It’s billed as “the story of a 12-year-old boy who tries to set the record for the most days leaving school sick with a fever and in the process falls in love with the school nurse and learns to appreciate punk rock.”

Other Brave events include the North American premiere of Nat Randall and Anna Breckon’s The Second Woman, an endurance perofmrance in which actor Laara Sadiq repeats a single scene 100 times over a 24-hour period opposite 100 different men drawn from the local community the Museum Of Broken Relationships, a public space conceived by Olinka Vištica and Dražen Grubišić that displays heartbreak possessions and the Second Chance Romance Writing Competition, which gives aspiring romance writers a chance to win cash prizes of up to $1,500.

Free events happening during the 10-day event include a performance by Afro-Spanish singer Buika on July 13 a performance by Canadian soprano Measha Brueggergosman on July 20 and The Graffiti BoxMen Project, a Toronto-based initiative that will bring together graffiti artists to show how they make their work on July 13 and 20.

Brave runs from July 11 to 21. For full info, visit harbourfrontcentre.com/brave.