Grease The Musical is a slick revival of an empty show 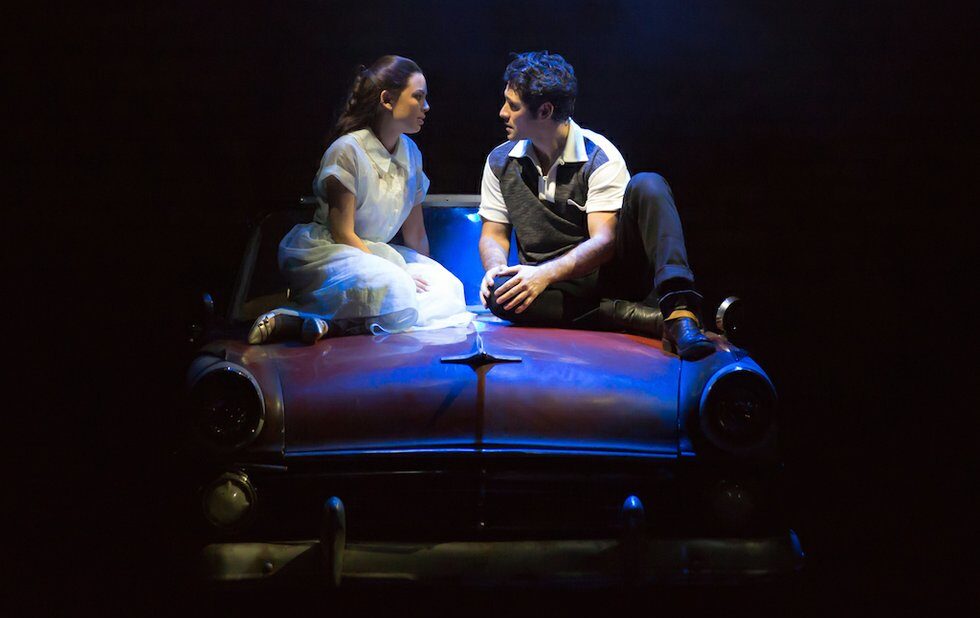 Midway through this expensive, carefully choreographed but one-note revival of Grease, starring a lot of TV actors, I wrote one word in my notebook: “Why?”

Why are we watching a show about love, lust and slicked back hair? Why does this vehicle, complete with archaic references to a 1950s that never really existed, continue to be produced – including a live TV broadcast just last year?

What, given the current climate about sexual coercion and bullying, does this say about our society?

And then, eventually, I gave up and let the bouncy, catchy pastiche of doo-wop and rock-inspired songs work their magic. It’s hard not to tap your feet to the big ensemble numbers like We Go Together and Born To Hand Jive.

I just wish the book – an endlessly drawn-out story about a couple who fall in love one summer then are separated by high school cliques and pressures – were a little sharper.

Director/choreographer Josh Prince presents a slick show, and he gets strong performances by his attractive cast – especially by Dylan S. Wallach as a cooler-than-cool Danny, and Katie Findlay as the tough-girl-with-a-heart-of-gold, Rizzo, the character who’s probably aged the best over the years. Michael De Rose also stands out as a lascivious radio host and a jaded diner worker-turned-angel.

I appreciate Prince situating the show in its original setting of Chicago, and reinstating numbers that were cut from the 1978 movie, which was set in California.

But Prince’s attempt to project imagery from the 50s onto a scrim to provide some sort of cultural and political context falls flat. Unlike a satirical musical like Hairspray, Grease doesn’t really address the events of its era it exists in a political and cultural vacuum. (Thankfully, the casting of this production is more diverse than most.)

And some of the songs added to the movie don’t fit in with the rest of the music – especially the jarring duet You’re The One That I Want.

Not that anyone needing a nostalgia fix will care about any of that.