The Broadway fantasy about the last surviving Romanov isn't very complex, but it receives a handsome, elegant staging 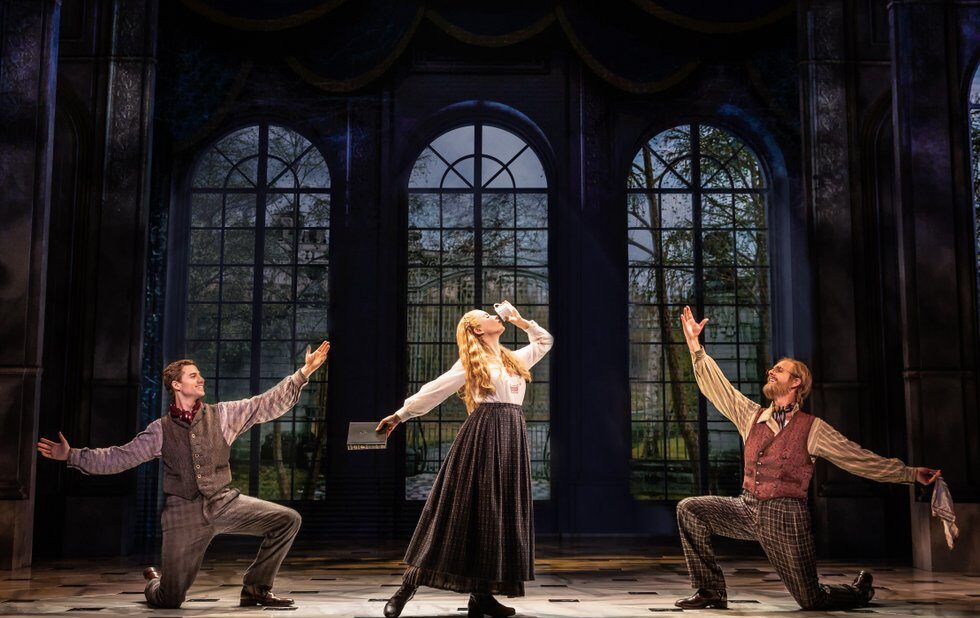 Two of the leads were indisposed on opening night of the national tour of Anastasia – one of them with laryngitis. But that didn’t affect the musical’s magic from spreading a warm glow over the cavernous Ed Mirvish Theatre.

Loosely based on the 1997 animated film, it deals with the legend of the Grand Duchess Anastasia, thought to be the only survivor of the royal Romanov family after the Russian Revolution.

In this version, two down-and-out comrades in 1927 Leningrad – Dmitry (Jake Levy), the orphaned son of an anarchist, and Vlad (Edward Staudenmayer), a commoner who used to frequent the royal court – instruct street sweeper Anya (Taylor Quick, replacing Lila Coogan) on impersonating Anastasia to collect the reward promised by the Dowager Empress (Joy Franz), who’s living in Paris and has been looking for her lost granddaughter for years. The thing is, Anya is recovering from amnesia and can’t remember her past. She may very well turn out to be the real thing.

Meanwhile, Bolshevik general Gleb (Brad Greer, filling in for Jason Michael Evans) is also investigating the disappearance of the young royal in order to track her down and kill her.

The narrative is overly complicated and derivative. At times it feels like it borrows from other, more succinct musicals, like Les Misérables (the effect of revolution on the masses), My Fair Lady (the transformation of a plebe into an elegant society type) as well as every Disney musical about girls who might secretly be princesses.

And there’s little complexity in the show’s politics, sentimentally romanticizing the Tsar’s empire without exploring its oppressions and brutality.

There’s an operatic feel to many scenes. One especially effective sequence is set at the ballet, where, along with a decent enough recreation of Tchaikovsky’s Swan Lake, we get various characters’ thoughts and voices combining into a powerful ensemble number that builds and swells to an exciting climax.

Quick makes an appealing, characterful Anya/Anastasia, her shrill top notes occasionally betraying her nerves, while Levy does the best he can with his underwritten role, especially in a jaunty, syncopated song in the first act.

And Franz brings a much-needed gravitas and weight to her Empress.

The show might not be the most accurate representation of Russian history, but that’s not enough to dismiss this minor musical gem.