For the first time since 1955, the National Ballet of Canada will not perform the classic fairy-tale ballet during the holiday season 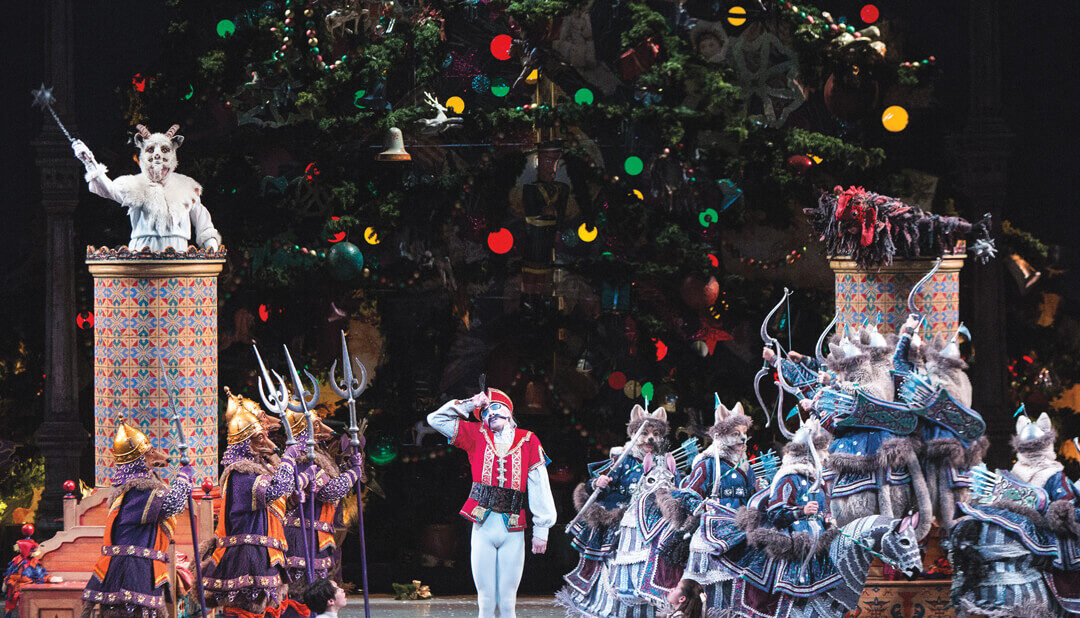 For the first time in 65 years, Toronto audiences will not be able to watch The Nutcracker during the holiday season.

For the first time in 65 years, the National Ballet of Canada will not perform The Nutcracker in Toronto during the holiday season.

On Wednesday, August 12, the company announced the annual staging of the classic fair-tale ballet, as well as the fall season in November, are both cancelled due to coronavirus.

“At the beginning of the lockdown in March, the fall seemed a long way off and we were confident we would be back onstage in November,” executive director Barry Hughson said in a statement. “Now, however, the safe return of large gatherings this year is looking unlikely. Not being able to perform onstage is deeply disappointing for our dancers, musicians and staff but the safety of our audiences and artists is our foremost priority.”

Hughson added he is hopeful Ontario will continue to see declines in new COVID-19 infections, and the company will be able to proceed with the winter and summer seasons in 2021.

“This will be the first year since 1955 that Toronto audiences will not be able to share this holiday tradition together,” added artistic director Karen Kain. “The glorious production includes 213 dancers, musicians and children and requires many hours of rehearsals that would need to start in September.”

Kain said a revised winter season will kick off on March 3 with Crystal Pite’s Angels’ Atlas, a work about “human connection and the ephemerality of existence.” It will be performed along with George Balanchine’s Serenade and The Four Seasons by James Kudelka. The season will continue with Cinderella and John Neumeier’s A Streetcar Named Desire.

The summer season begins on June 11 with the world premiere of Kain’s new version of Swan Lake. A previously announced staging of Robert Lepage and Guillaume Côté’s Frame By Frame is being postponed to a future season.

The ballet will contact subscribers to offer either a full refund, ticket voucher valid until June 2022 or a charitable tax receipt for the full value of the cancelled performances.

In the meantime, the National Ballet of Canada will offer online programming throughout the fall, including “exciting premieres, new explorations of existing work, in-depth interviews, behind-the-scenes looks into the creative process” and more.

Toronto moved into stage 3 of Ontario’s reopening plan in July. Concerts and live performances are allowed but with strict health and safety protocols in place.

In stage 3, capacity for indoor events is capped at 50 people. The National Ballet of Canada’s home at the Four Seasons Centre for the Performing Arts has more than 2,000 seats.

In the past two weeks, the province has seen single-day increases in new COVID-19 infections drop to double digits.