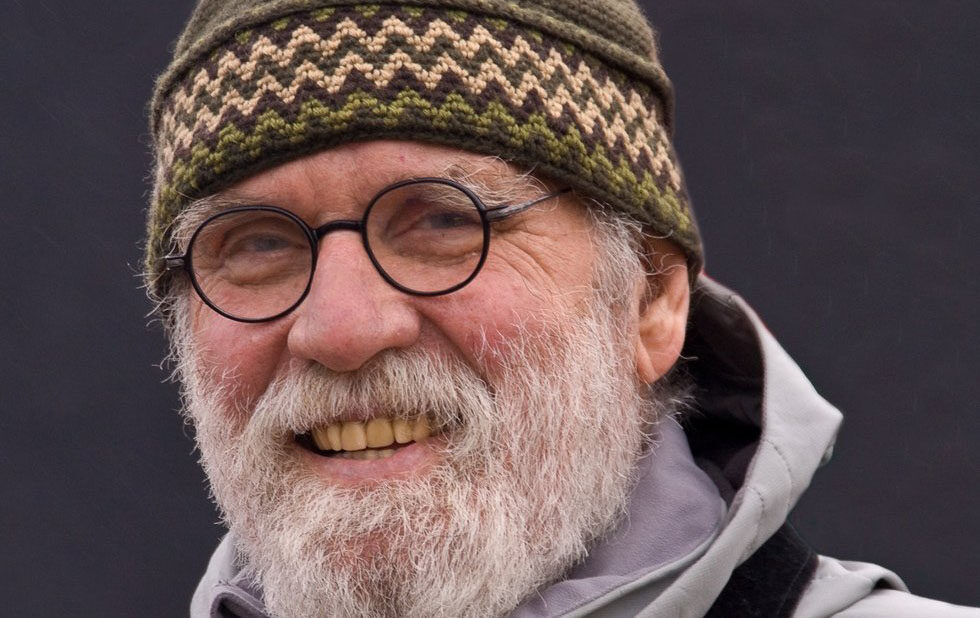 The Giller Prize and the Governor General’s Award for Fiction are two of Canada’s most prestigious writing awards. But neither of them is named after beloved literary couple Margaret Atwood and Graeme Gibson – until now. The annual $60,000 Atwood Gibson Writers’ Trust Prize will annually honour the best Canadian fiction writer.

Atwood and her partner, Gibson, who died in 2019, were among the five co-founders of the Writers’ Trust in 1976, which was created to help build structural supports for Canada’s new literary scene. In 2020, the Trust distributed more than $970,000 in direct support to Canadian writers.

“Margaret and Graeme lit the founding fire that brought the Writers’ Trust into being. This prize is a perfect way to commemorate their vision and commitment to the broad ecosystem of our literary culture.”

The award is supported by businessman and philanthropist Jim Balsillie.

Atwood calls the Writers’ Trust “the quiet giant of Canadian literature” and says she and Gibson used to marvel at how it had evolved since its founding.

“We knew the role a major prize could have on a writer’s confidence and career, not to mention their bank account,” says Atwood. “I can’t wait to discover the new voices and new stories that this prize rewards.”

The finalists for the 2021 Atwood Gibson Writers’ Trust Prize will be announced on September 28. The winner will be revealed at the Writers’ Trust Awards on November 3.