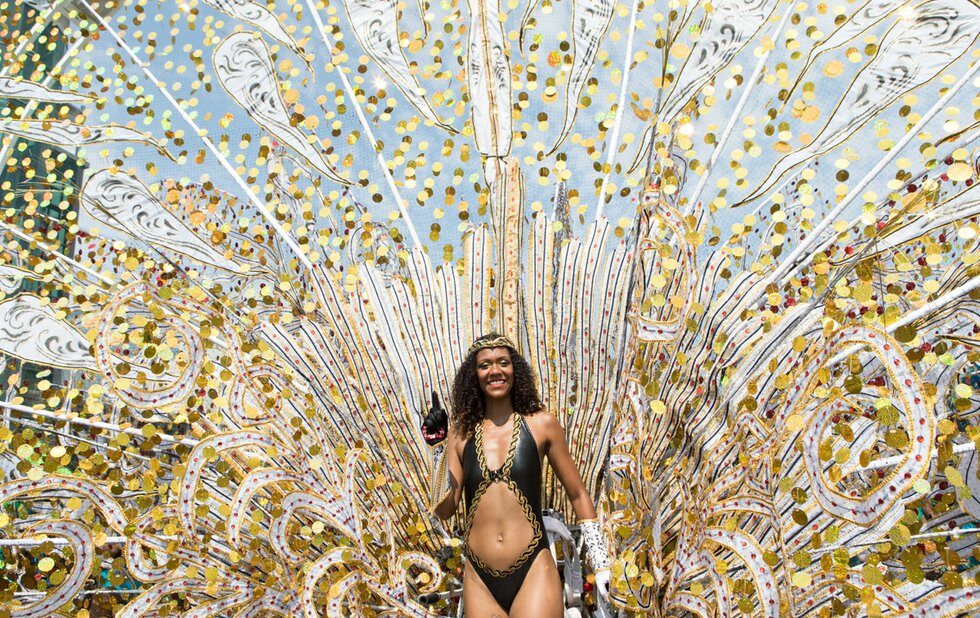 The 51st annual Toronto Caribbean Carnival culminated with the Grand Parade across Lake Shore on August 4. This year saw designers and band leaders upping the ante with elaborate, climate change-themed costumes during the King and Queen show and through new uses of technology in the mas camps. Of course, the Grand Parade was a chance to let loose and show off Caribbean pride and the colourful results of months of preparations. Here’s a look at the revellers and performers from this year’s event. And check out more photos via NOW’s Instagram. 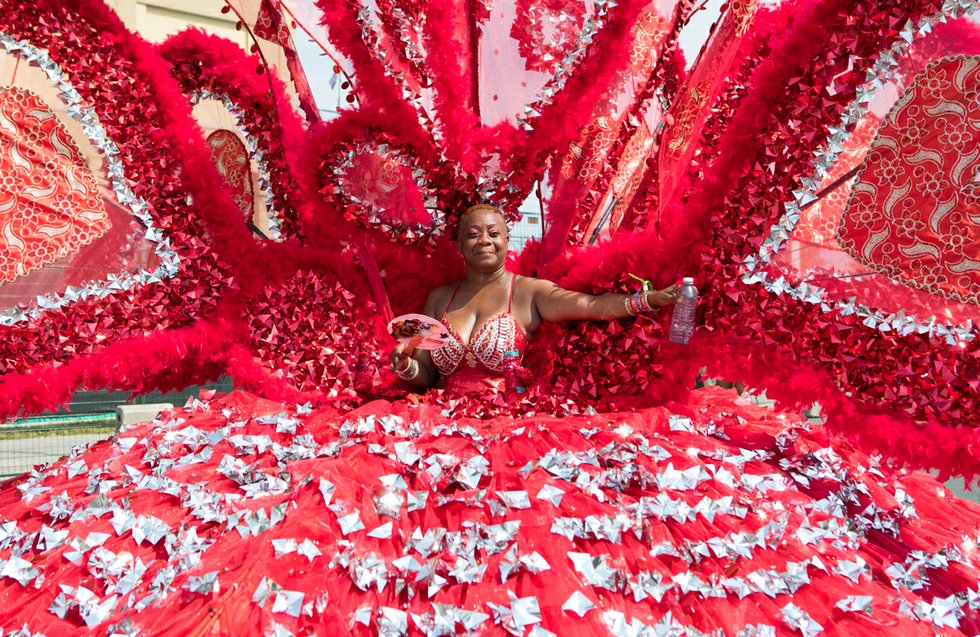 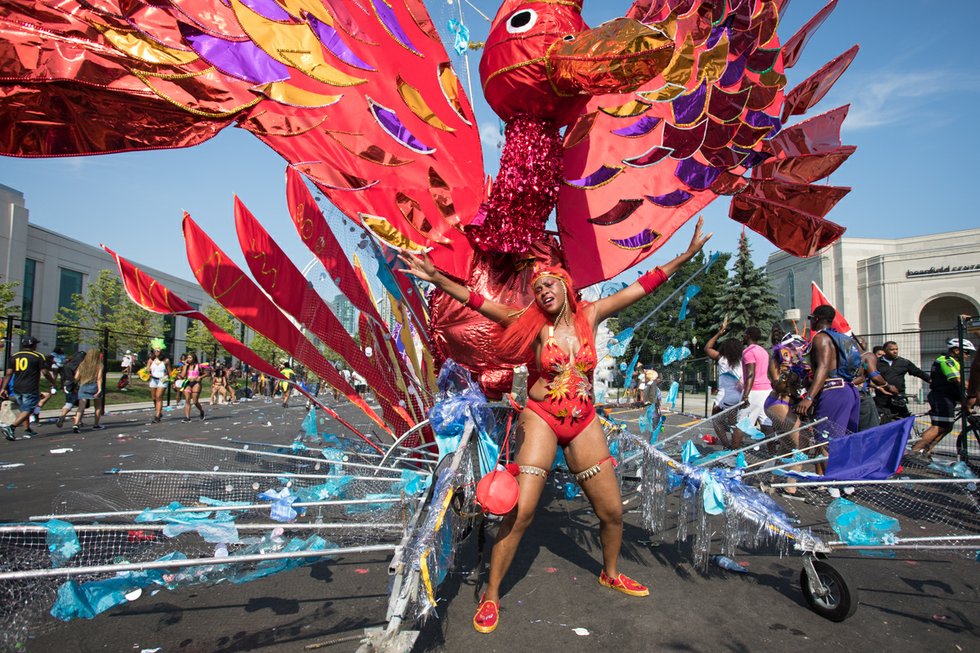 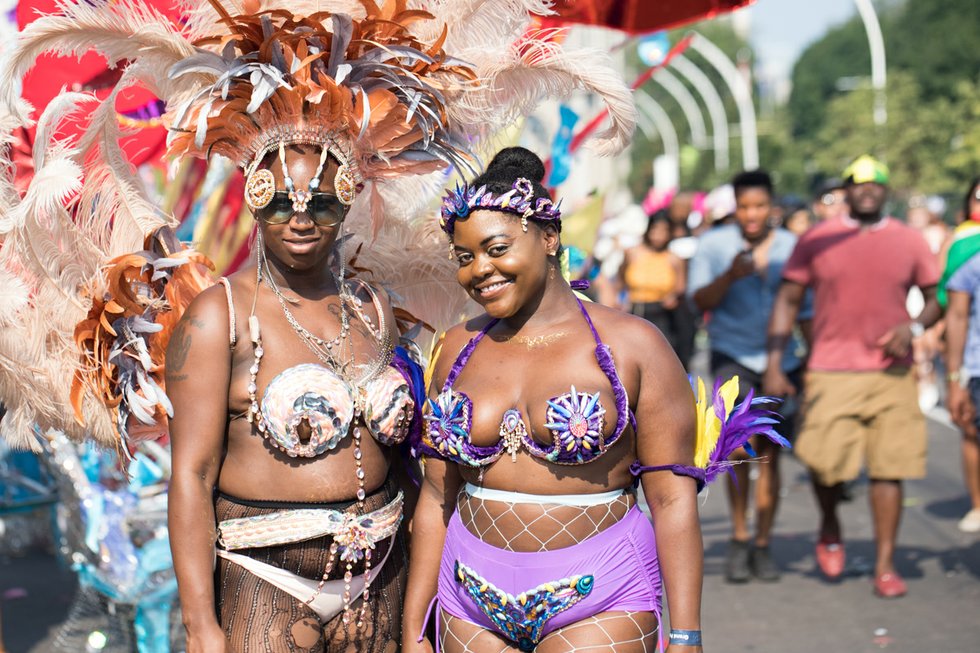 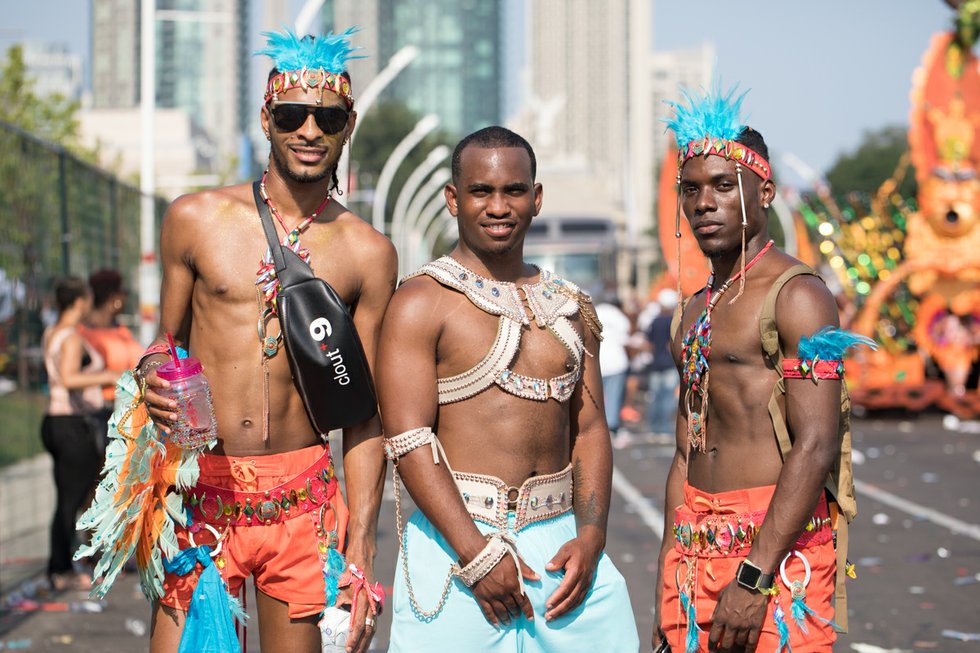 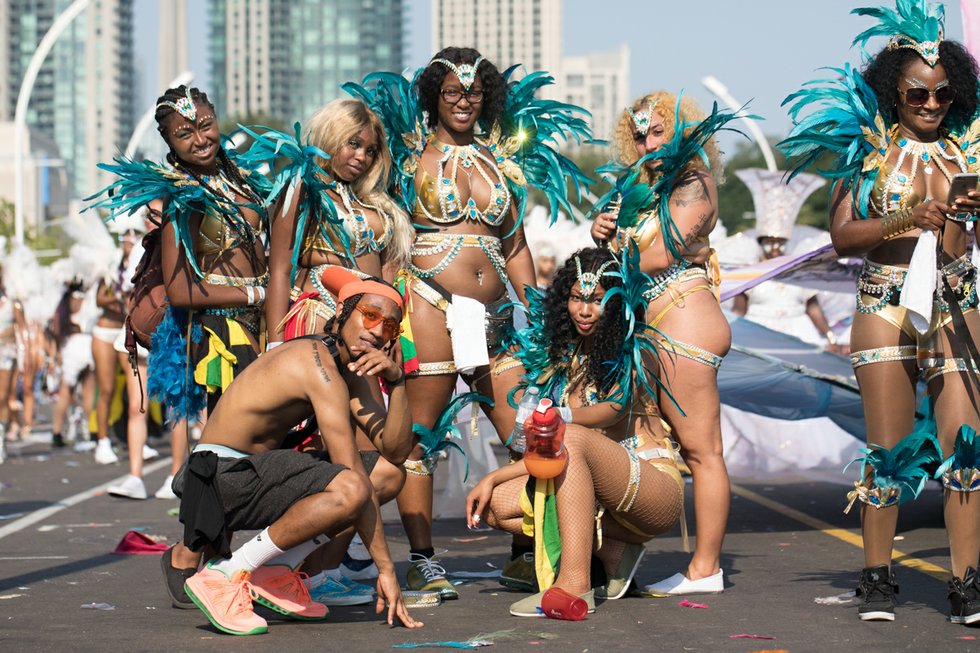 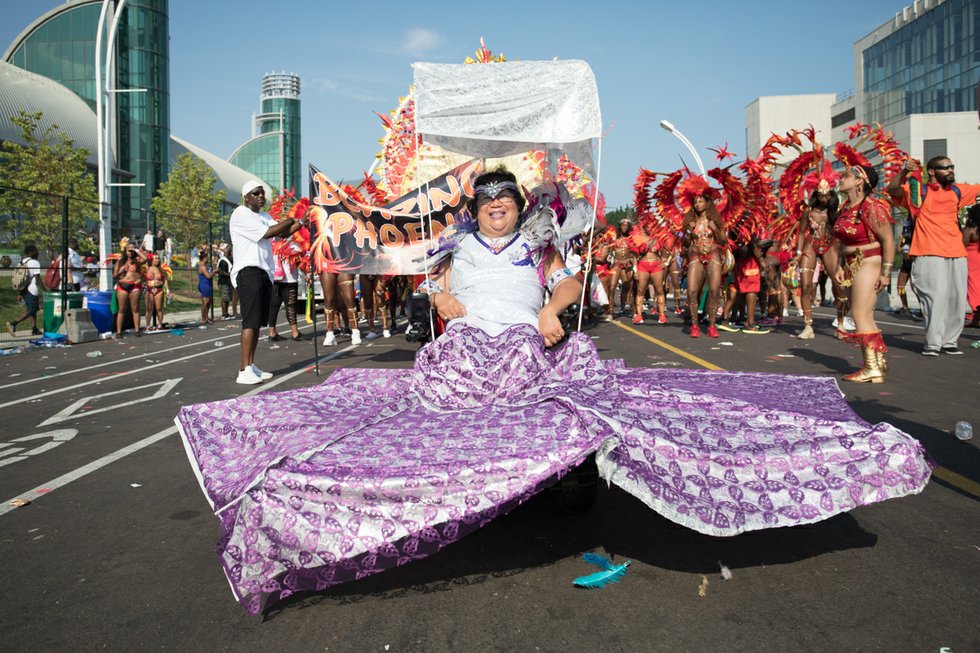 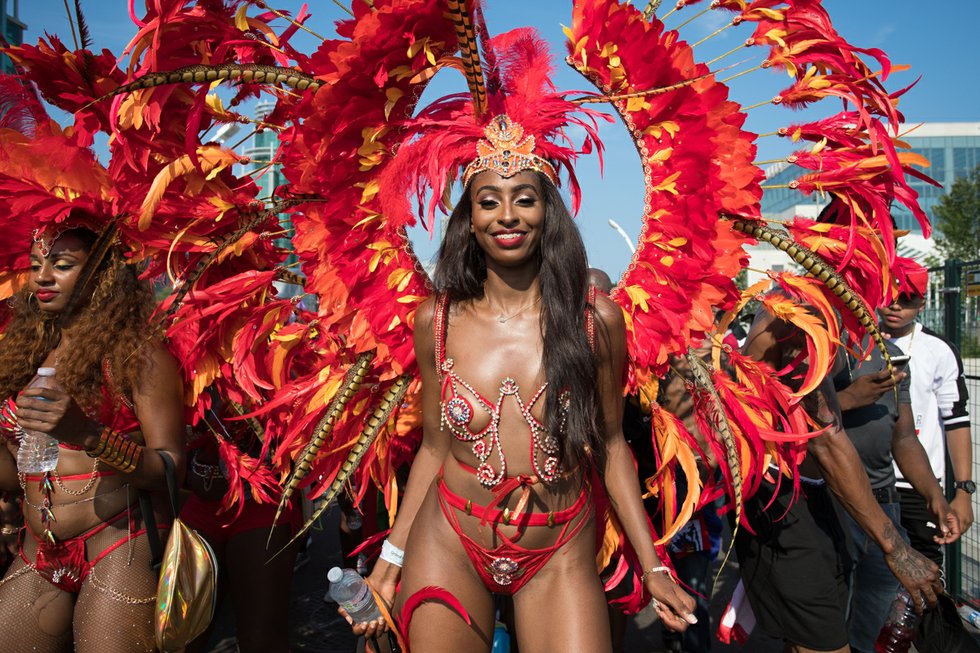 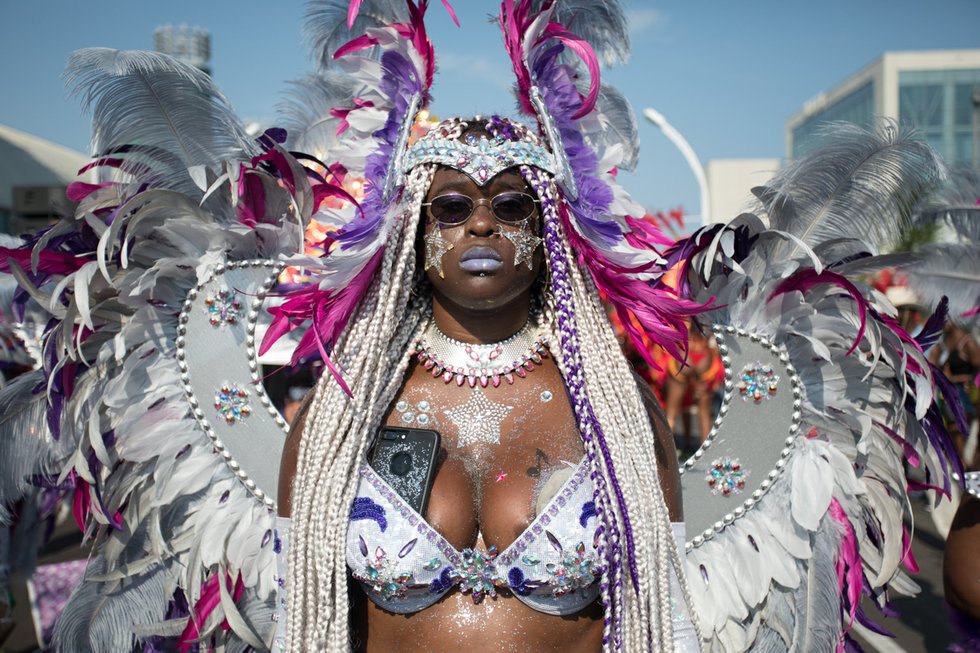 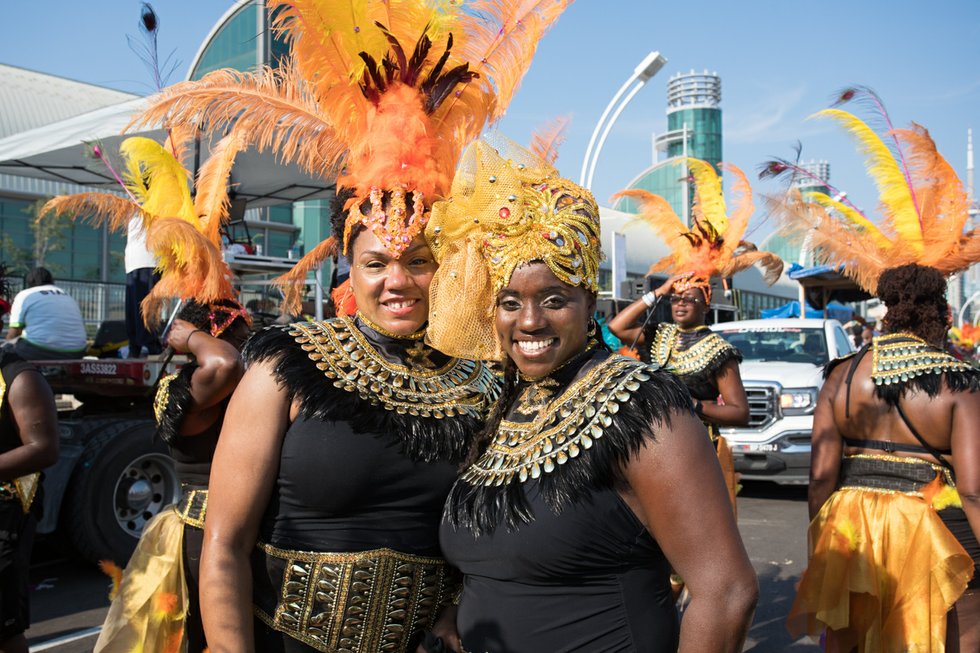 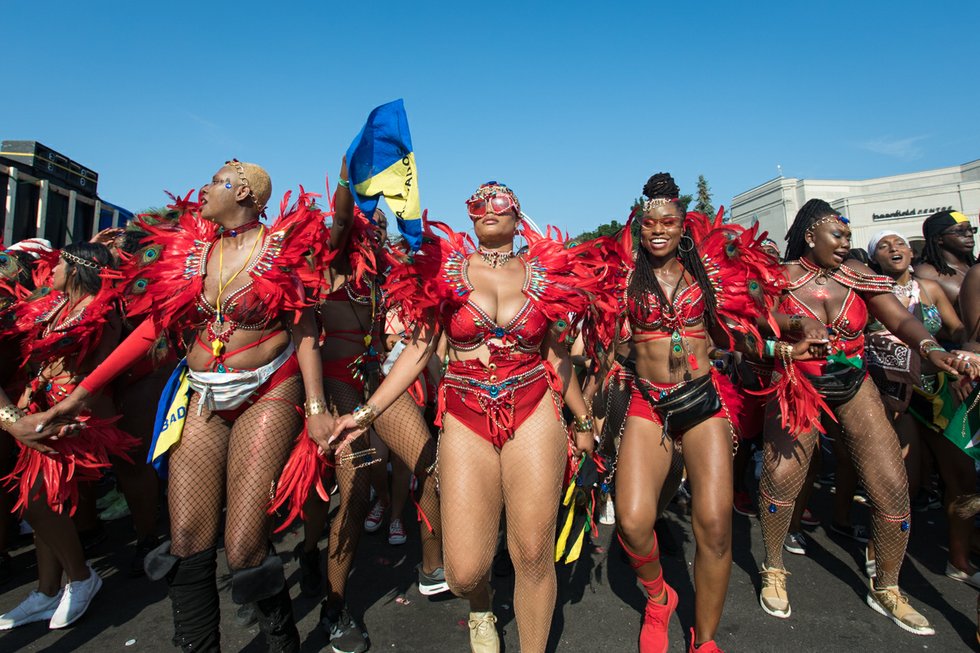 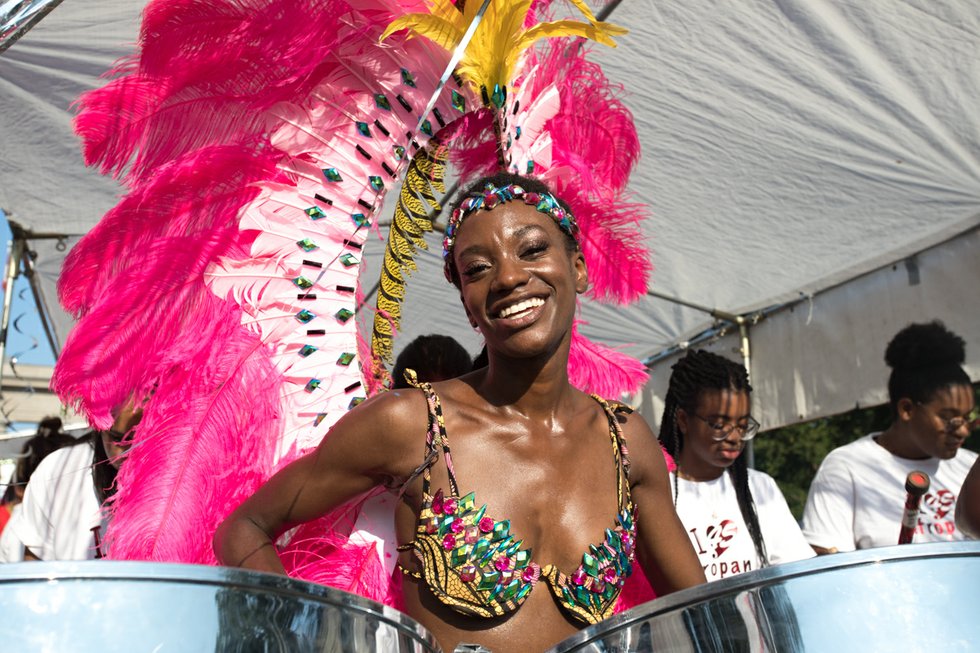 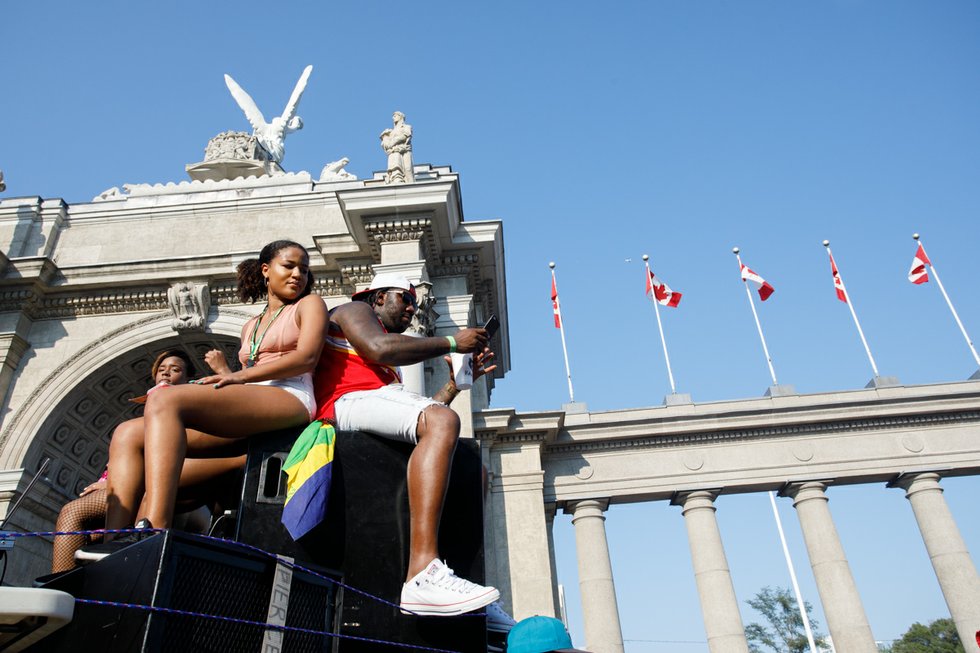 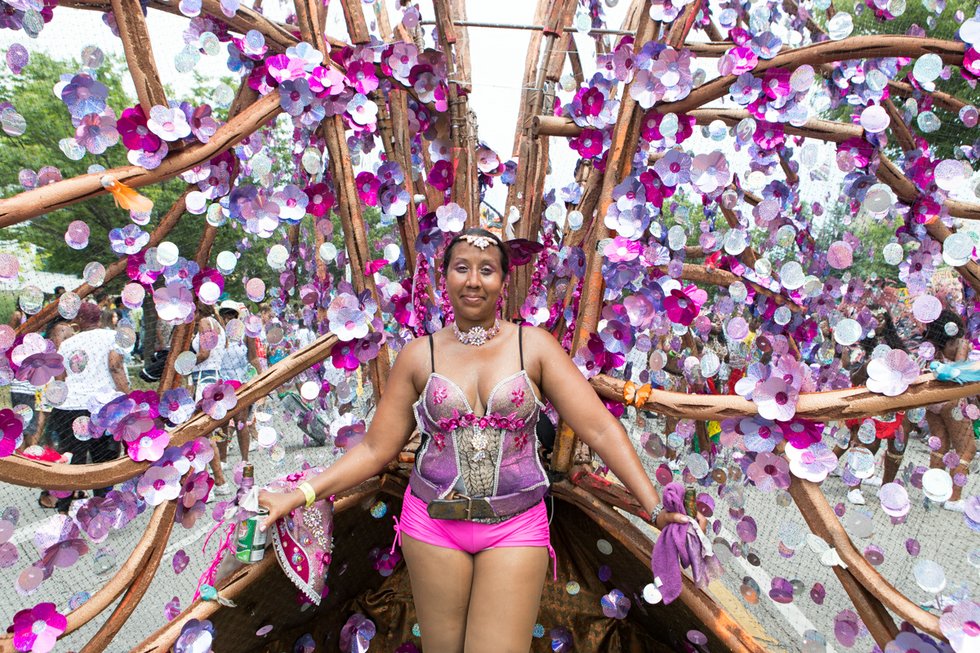 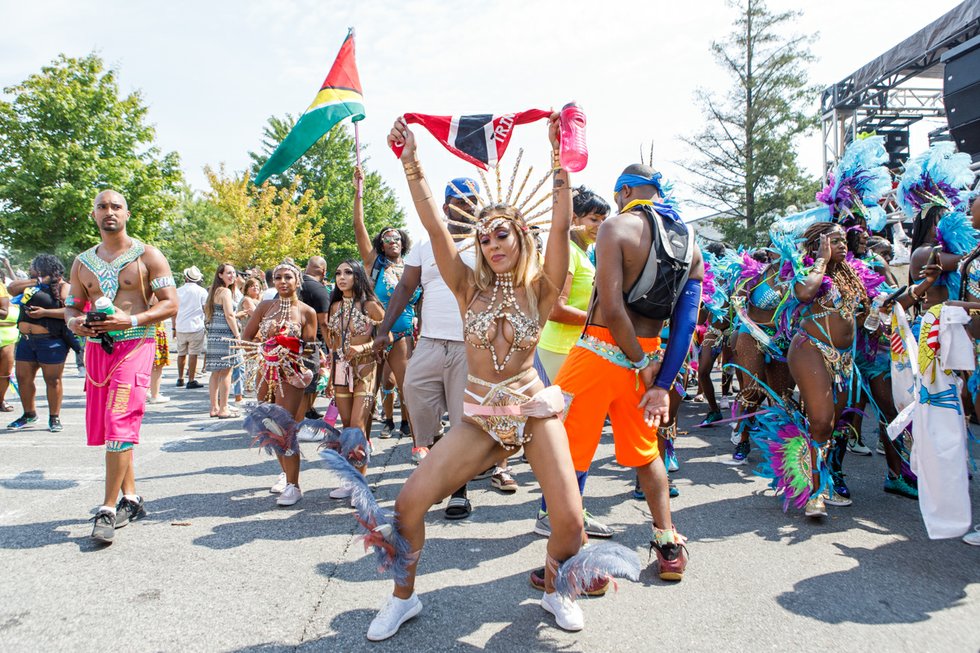 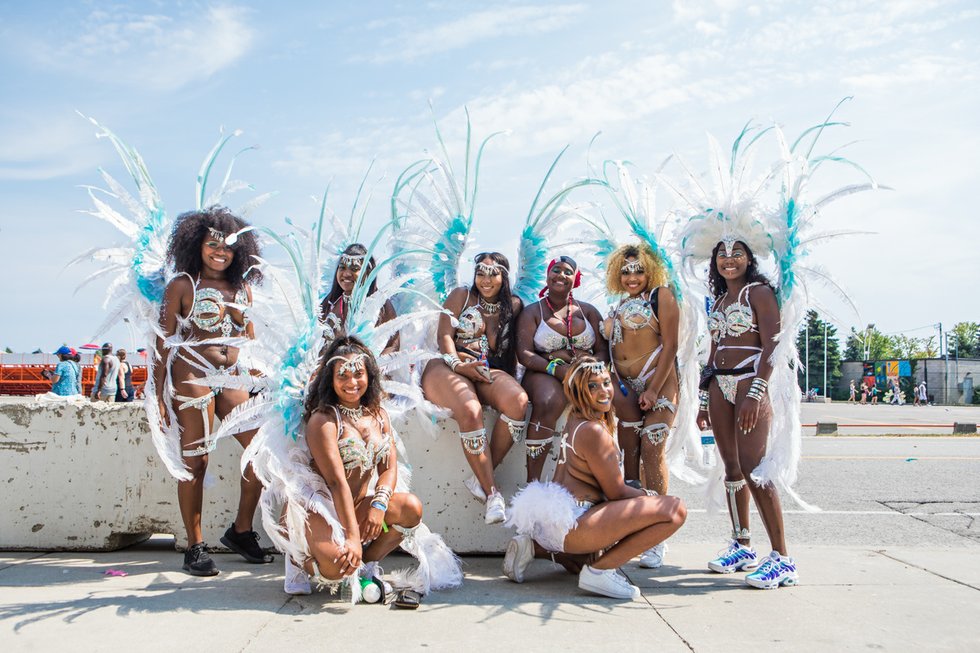 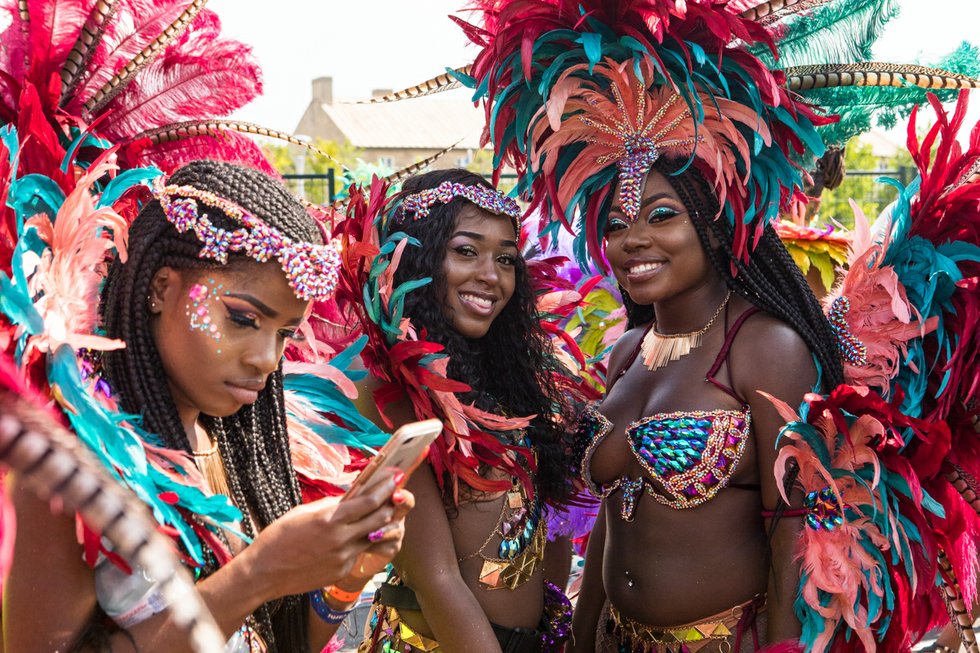 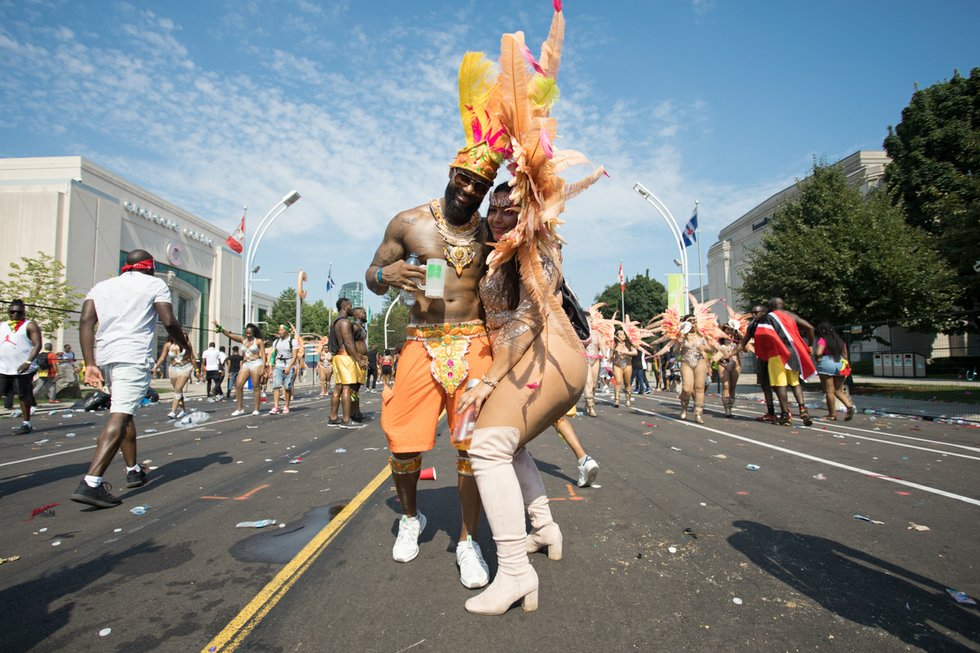 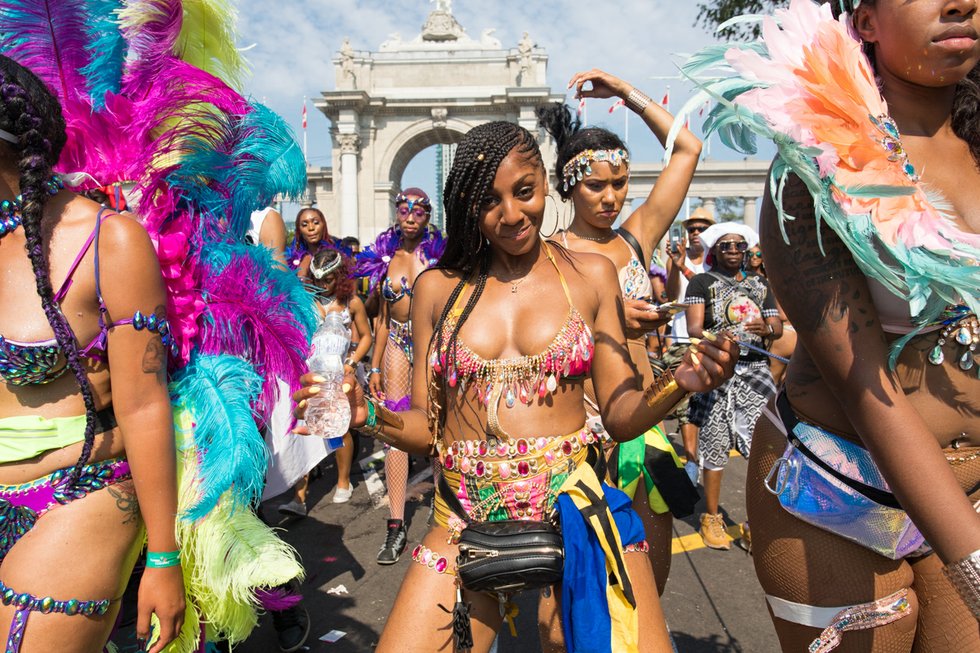 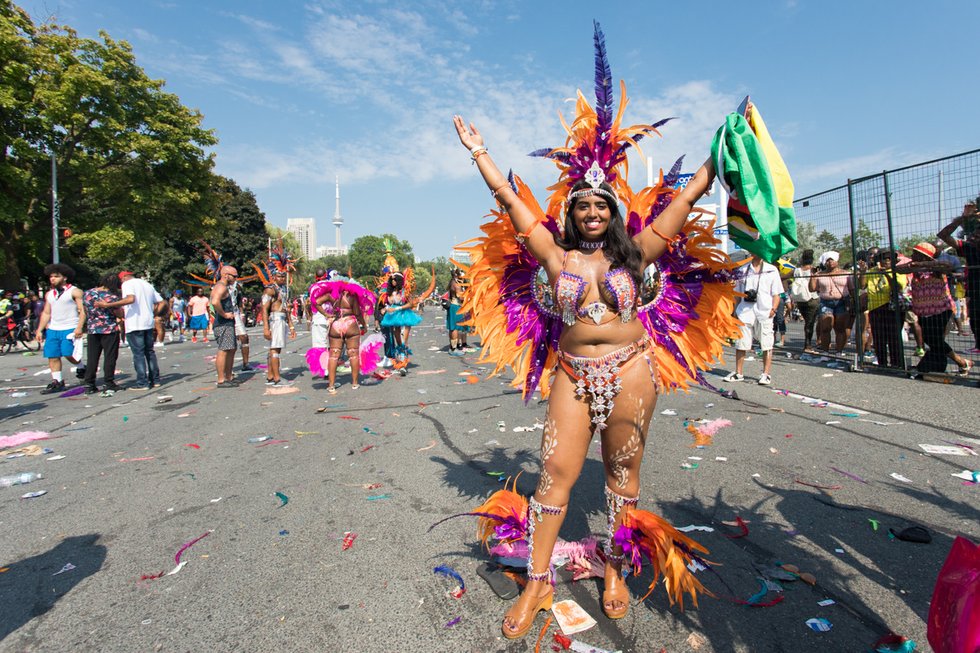 Samuel’s fascination with photography was first ignited by iconic mid-20th-century photographers like W. Eugene Smith, Man Ray, Edward Weston and Sebastiao Salgado, to name a few. Influenced by portrait, editorial, documentary and fashion photography, he finds inspiration in music, design, culture and film. In his spare time, he loves going to the beach, checking out live music and exploring the city on bike.