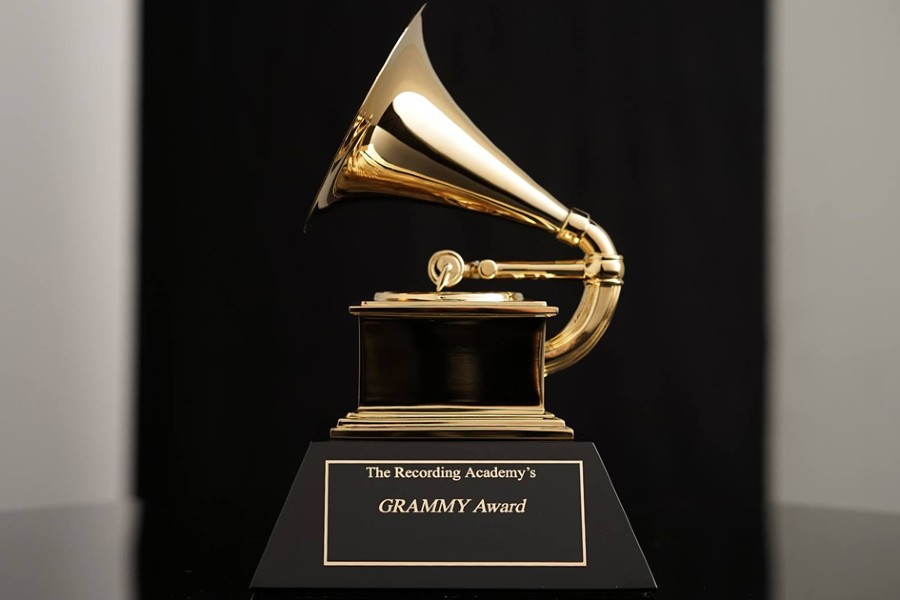 The 2022 Grammy nominations were released on Tuesday. While it was a pretty good day for Jon Batiste, Olivia Rodrigo, Doja Cat and Lil Nas X, many industry watchers were surprised to see Louis CK and Marilyn Manson (for his collaborations with Kanye West), both of whom were accused of sexual misconduct by multiple women, nominated for best comedy album, best rap album and best rap song.

Mason did say they would control the Grammys show itself and decide who gets to attend and perform, which does seem like a weird mixed message. Is it ok to deny someone the chance to receive an award that you’ve just given them?

NOW’s Radheyan Simonpillai and Richard Trapunski join host Norm Wilner on this week’s NOW What podcast to try to make some sense of these nominations, the Canadians nominated – including three backdoor nominations for the Weeknd, who said he would boycott after getting snubbed last year – and whether the Grammys reflect the musical and cultural landscape we all share.