NOW MagazineCultureStageNOW What episode 32: How the Fringe festival went virtual 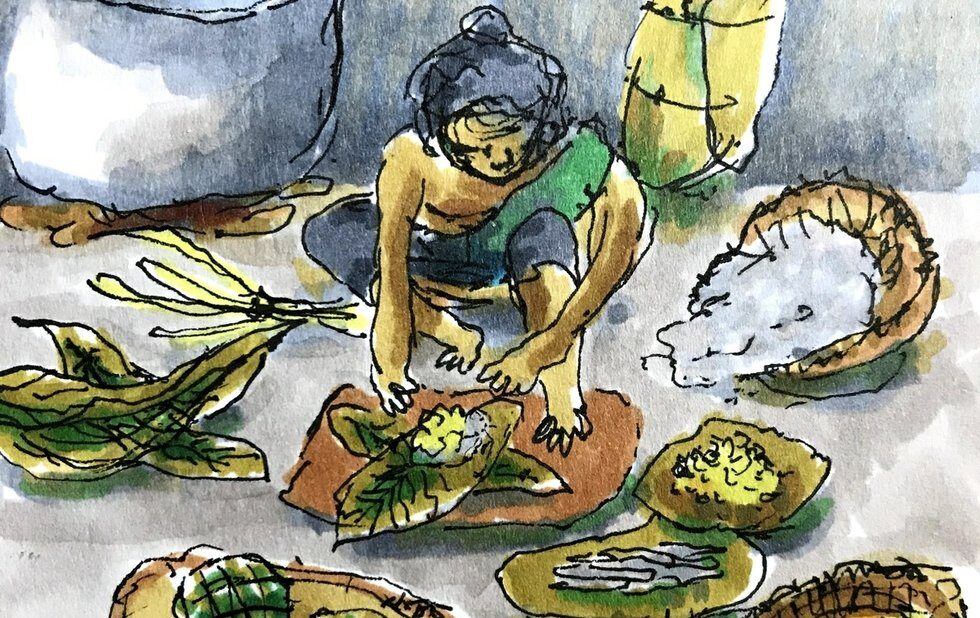 An image from the streaming version of Nam Nguyen's A Perfect Bowl Pho.

The Fringe festival is one of the cornerstones of Toronto’s theatre scene, and one of the largest performing arts festivals in Ontario. It’s fun, it’s chaotic and sometimes it launches its artists into the mainstream. The Drowsy Chaperone came out of the Fringe. So did Kim’s Convenience and Da Kink in My Hair and My Mother’s Lesbian Jewish Wiccan Wedding, from David Hein and Irene Sankoff, who went on to create Come From Away. And this year, obviously, the Fringe went online just like every other festival.

But the Fringe isn’t like every other festival. It’s a uniquely live experience, and translating a stage show to a streaming video platform is something none of the more than 50 companies presenting work at the festival was expecting to have to do. For this episode, I’m joined by NOW associate entertainment editor Glenn Sumi, Fringe executive director Lucy Eveleigh and playwright Nam Nguyen, who had to create a home version of his musical A Perfect Bowl of Pho.