NOW MagazineCultureStageReview: The Journey is a magical trip worth taking

Review: The Journey is a magical trip worth taking

Scottish illusionist Scott Silven is astonishing in person, but his atmospheric, immersive show even works in a virtual setting 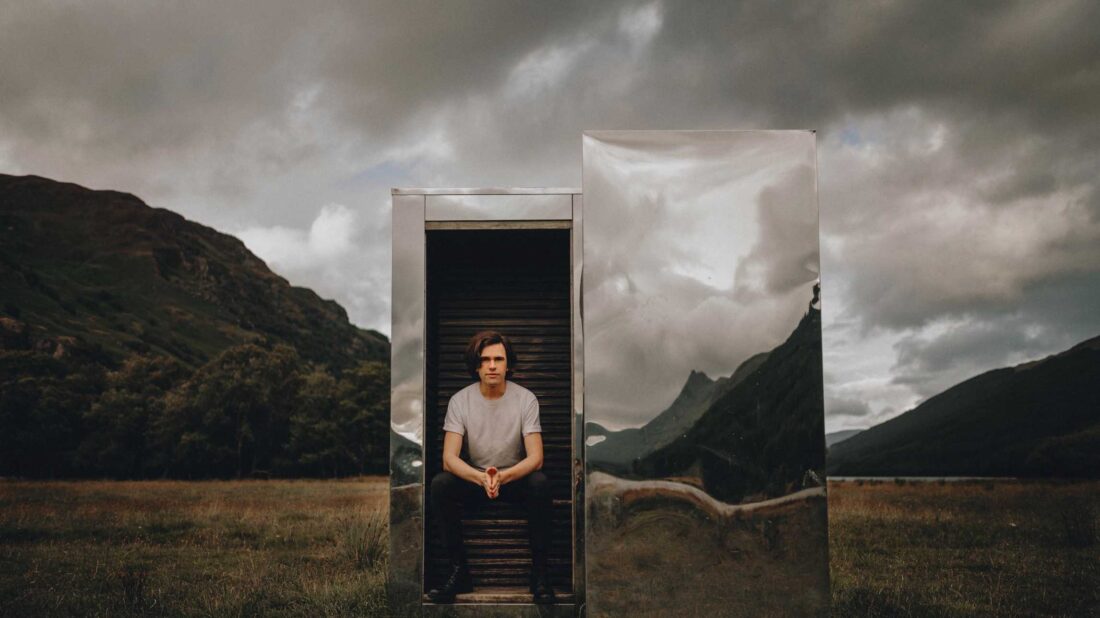 Courtesy of TO Live

Like many people who experienced Scott Silven’s At The Illusionist’s Table during Luminato 2018, my jaw is still firmly on the floor of a room at Casa Loma. So I was wondering how the Scotland-born performer would manage a convincing and gripping virtual magic show during a pandemic.

After all, things seem so detached and awkward during Zoom calls, and unlike IRL shows our vision is limited to what we see on a screen. But the new Silven show, The Journey, is just as atmospheric, immersive and impressive as his earlier one, even though the magician is across the pond and the viewers are spread out across the globe.

The spell begins even during the pre-show, where we’re asked to do a couple of things – gather an object with significant meaning, for instance, all while listening to Silven’s hypnotic, Scots burr deliver an intimate, beautifully designed aural message about how our two paths will eventually meet. (Sound designer is Gareth Fry and the show’s score is composed by Jherek Bischoff.)

Once the actual Journey begins, the feeling is surprisingly like it is at a normal Silven show. (His long hair, however, is now a big mop, which might be easier to maintain during a pandemic.) There’s a box which he secures with a number supplied by an audience member, plus various objects that will, over the night, make it seem like the entire experience has been predestined. Throughout the show, playful graphics splash across the screen, enhancing the story about home, memories and connections.

I must confess that I had some connection issues of my own – internet ones – which the engineers of the show dealt with calmly and quickly. I missed about eight minutes, but quickly caught up to what was going on when I returned.

I was lucky to participate

As with The Illusionist’s Table, I was lucky enough to take part in a sequence, this one involving memories of my childhood home.

Participation, by the way, is voluntary – if you don’t want to do it, you don’t have to – but most of the acts require some sort of engagement: drawing something and then displaying it in front of your computer’s camera, revealing a significant object, holding up your hand, etc. When you’re part of a sequence, your screen appears like a hologram in Silven’s room, and the effect – directed by Allie Winton Butler, with production design by Jeff Sugg – is extremely cool.

Once again, Silven was 100 per cent accurate with all of his illusions, including the one I participated in. Even when he seemed to be stumped, he would press on, only to reveal the connections between him and the audience in ever-more elaborate and astonishing ways.

The first time I saw Silven perform, I thought he was using the power of suggestion to affect our answers. Which seemed logical, considering we were all in the same room, breathing the same air and feeling the same vibrations.

How he does that virtually is beyond comprehension. But it’s just as impressive. This Journey is definitely worth taking.