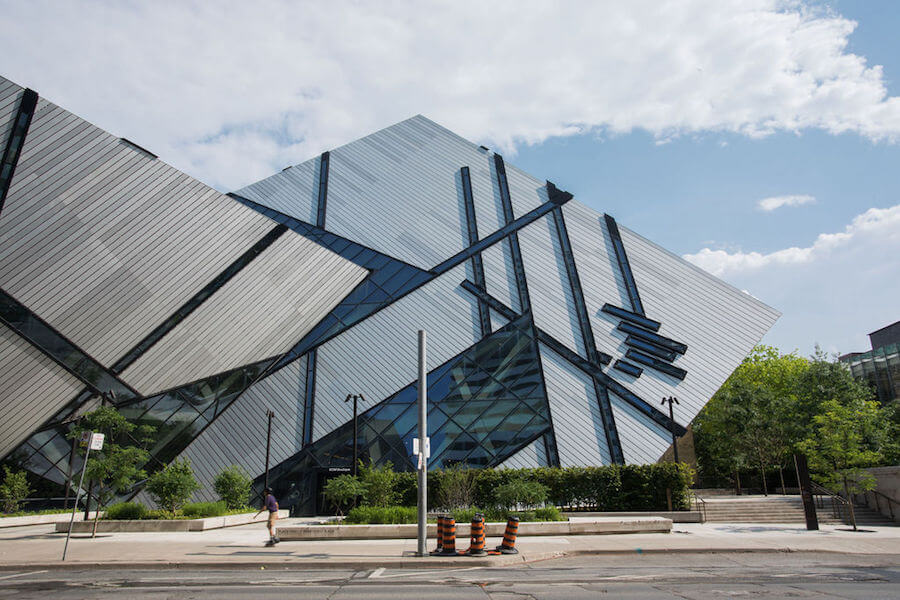 Frontline workers can visit the ROM for free during August.

The Royal Ontario Museum (ROM) is the latest museum to offer free admission to frontline workers.

During the month of August, emergency services, health care, grocery, city operations and maintenance, social services, public transit and delivery people can visit for free. They can also bring family and friends.

The offer lasts until August 30.

The ROM reopened in July during the second stage of Ontario reopening plan, which allowed galleries and museums to restart with public health protocols in place.

Last year, more than 1.3 million people visited the ROM, making it one of the most visited museums in the country. CEO Josh Basseches recently told NOW that he expects half that number will return this year, with capacity limited to 2,300 people per day or 900 at a given time.

Museums and galleries closed in mid-March when the province enacted emergency measures to curb spread of COVID-19. As a result, the ROM is projecting a revenue hit of $18 million for the fiscal year, he added.

The ROM’s offer comes after the Art Gallery of Ontario gave frontline workers the opportunity to sign up for a free Annual Pass that’s good for one year.

So far, more than 20,000 people – including doctors, nurses, funeral home workers and transit workers – have signed up, the AGO said. The offer lasts until August 16.