NOW MagazineCultureStageArtists to watch at Luminato 2017

Artists to watch at Luminato 2017 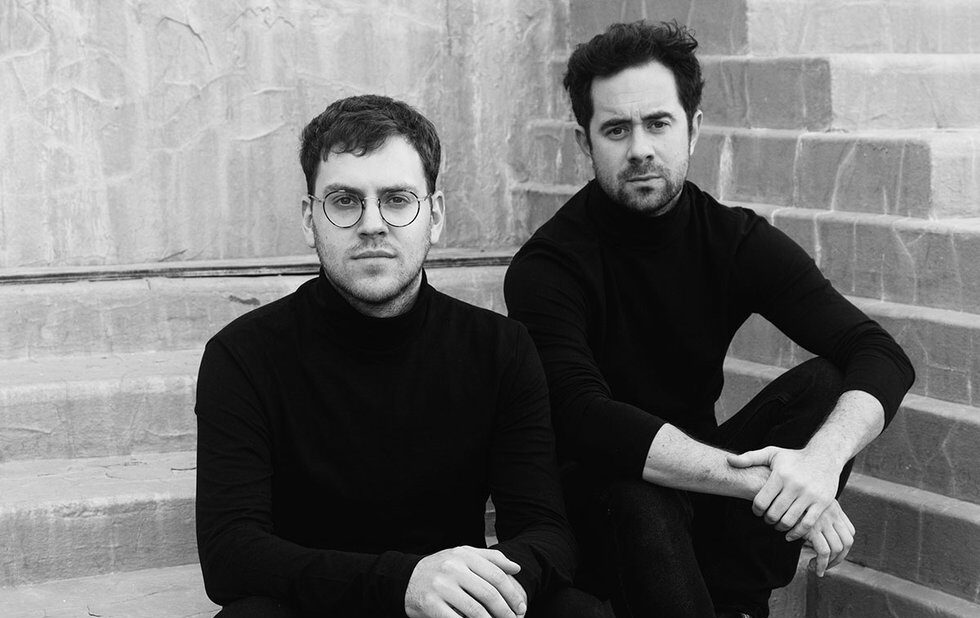 Blais released one of our favourite albums of the year in 2016, the elegant and expressive Il, made up of minimalist, improvised solo piano compositions. Earlier this year the neoclassical pianist teamed up with fellow Montrealer Michael Silver, aka CFCF, the electronic producer nominated for a Grammy Award for his remix of Max Richter’s Berlin By Overnight. Together, they’ve made the five-song album Cascades, which they perform as part of Luminato. But first, you can hear Blais solo at the Famous Spiegeltent, where you’ll catch glimpses of how his newest batch of improvisations are taking shape. Thursday (June 15) at the Famous Spiegeltent at David Pecaut Square (215 King West), and as part of Cascades with CFCF on June 24 at Longboat Hall at the Great Hall (1087 Queen West). 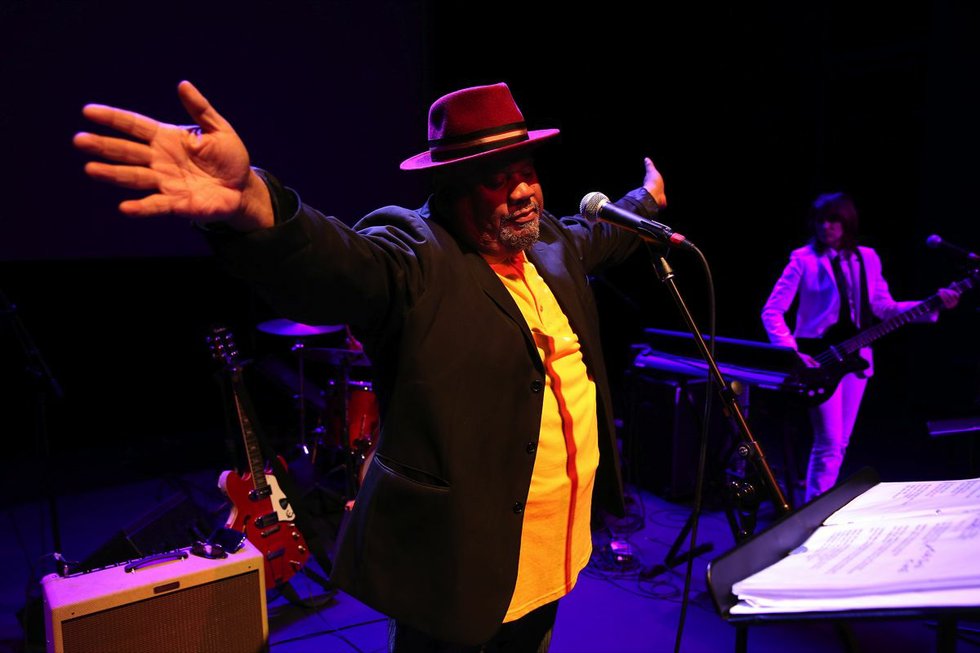 Stew honours the late, great James Baldwin in Notes Of A Native Song.

Audiences might know Stew from his autobiographical, Tony Award-winning musical Passing Strange, which was adapted into a 2009 film by Spike Lee and received a fine production earlier this year by the Musical Stage Company and Obsidian. For this show, Stew explores the life and work of James Baldwin, the Black writer, activist (yes, Toronto Star, you can be both) and recent Oscar-nominated-doc subject. Baldwin fearlessly took on subjects like race, gender and class, so you can expect Stew’s songs – co-written with Heidi Rodewald – and performed by Stew and his band The Negro Problem, to do the same. June 15 to 18 at the Famous Spiegeltent at David Pecaut Square. 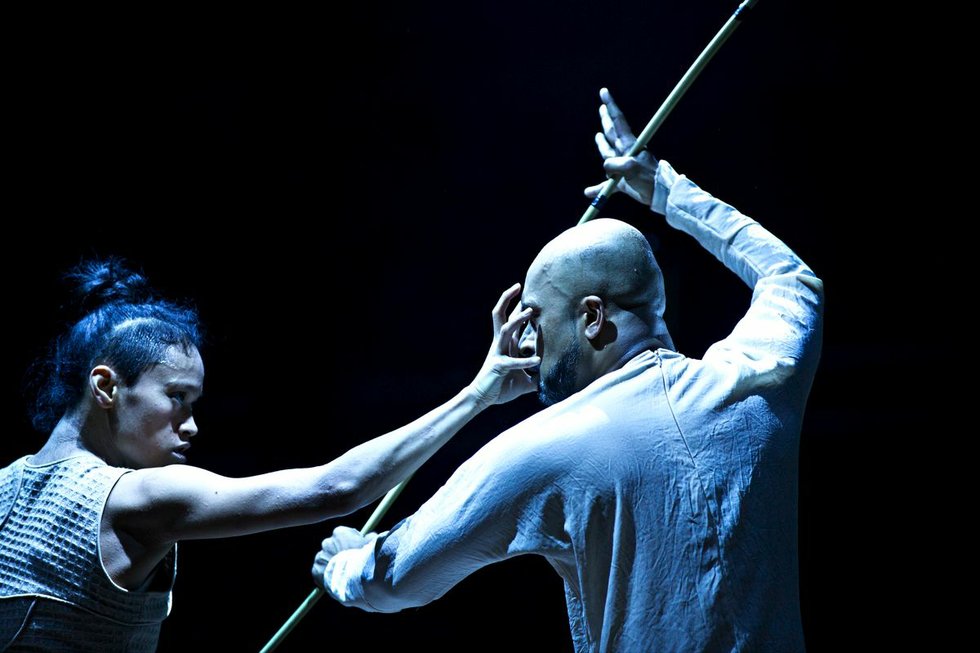 Christine Joy Alpuerto Ritter and Akram Khan battle it out in Until The Lions.

AKRAM KHAN, Until The Lions

Dance fans know Khan from thrilling works like Kaash, Desh and Confluence, which made NOW’s Top 10 dance lists when they were performed. He’s even choreographed for artists as diverse as pop star Kylie Minogue and French actor Juliette Binoche. Now he’s back with Until The Lions, inspired by Karthika Naïr’s collection of poetry about the overlooked female characters from the Mahabharata. Expect lots of fierce emotions and raw physicality from dancers Ching-Ying Chien and Christine Joy Alpuerto Ritter, kind of befitting these Wonder Women of the dance world. June 15 to 18 at the Joey and Toby Tanenbaum Opera Centre at the Canadian Opera Company (227 Front East). 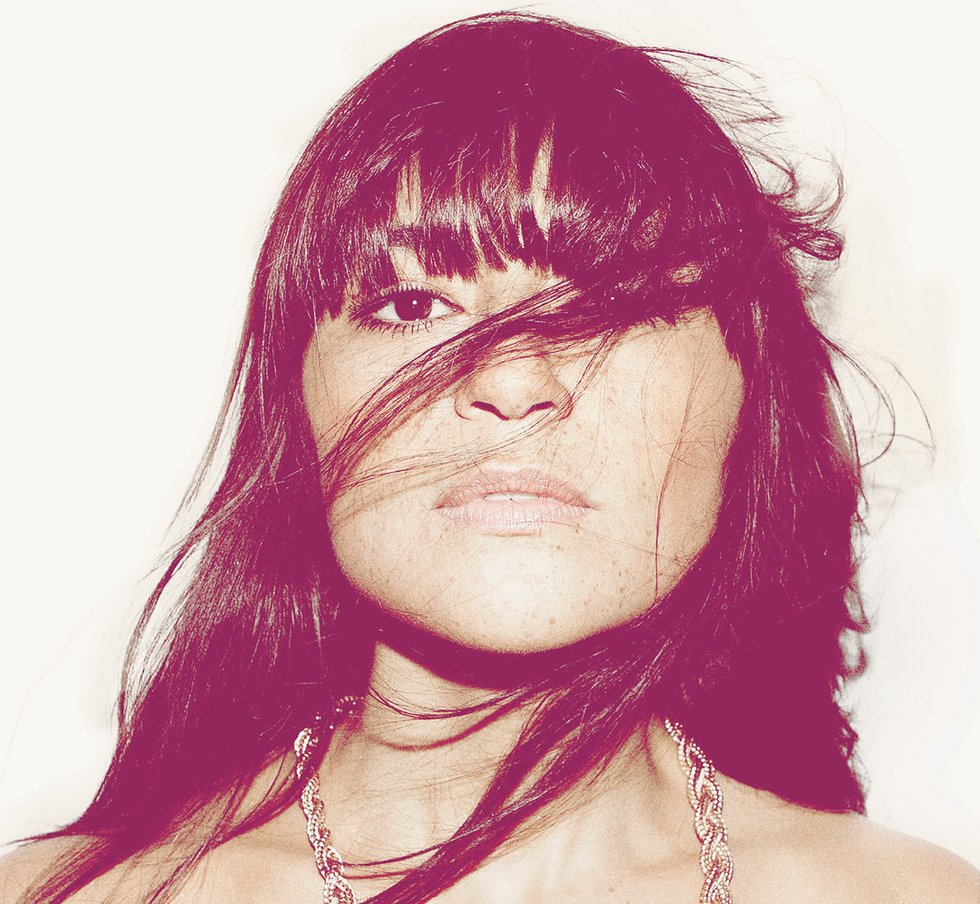 Elisapie brings her eclectic music to the Spiegeltent, June 22.

If you missed Elisapie’s mid-November performance at Burdock as part of RPM Live’s fall season closer, now’s your second chance to take in the Salluit-born, Montreal-based singer/songwriter/filmmaker’s material from an in-the-works album. She sings in Inuktitut, English and French, earned a Juno Award for Aboriginal recording of the year in 2005 as part of the duo Taima, with Alain Auger, and won several other awards for the 2003 documentary If The Weather Permits, about the changing lifestyles of people in Nunavik. Informed by folk greats like Bob Dylan and Neil Young, her music also has heavy doses of modern pop, and we’re excited to hear where she’s taking things next. June 22 at the Famous Spiegeltent at David Pecaut Square. 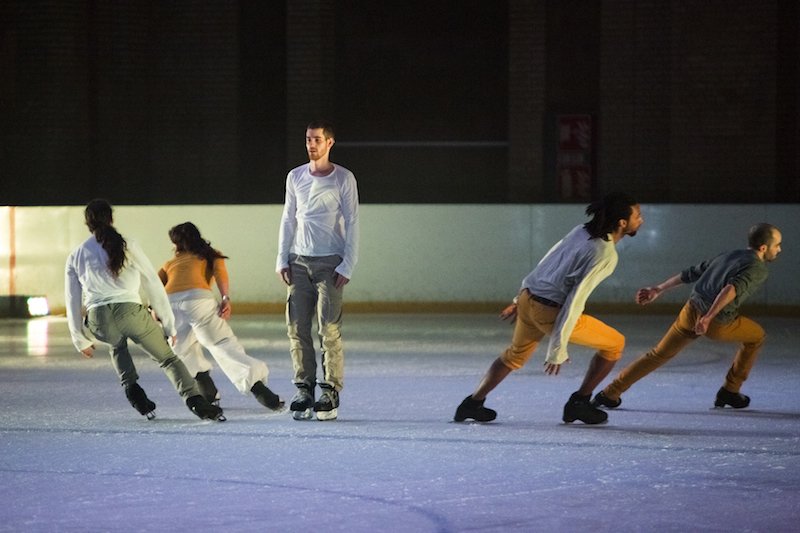 If you want to beat the heat – and see a one-of-a-kind show at the same time – Vertical Influences should do the trick. It’s a double bill by Montreal troupe Le Patin Libre performed at Ryerson’s Mattamy Athletic Centre, the former Maple Leaf Gardens. For part of the show, you sit on chairs on the ice while skaters fly by. But Le Patin Libre are no mere Ice Capades knockoff: the show deals with bullying, individualism and group dynamics. And, no, the show advisory isn’t a joke: warm clothing is encouraged. June 22 to 25 at Ryerson’s Mattamy Centre (50 Carlton) and the Don Montgomery Arena (2467 Eglinton East).

Yes, hip-hop dance is still a thing, and one of its pioneers – UK’s Jonzi D, a playwright, dancer, spoken word artist and director – is bringing his famous Breakin’ Convention to town. Headliners include crews from Canada like Juxtapose, LockUnity and Toronto’s own Footnotes and Involuntary Movement competing with companies from South Korea, South Africa and the UK. But the action’s not just onstage. Throughout the Sony Centre you’ll find DJs, cypher floors, graffiti and free-style sessions for the whole family. June 23 to 25 at the Sony Centre.