All for one, one for all

The solo show is a Fringe staple, and these performers are guaranteed to make their mark 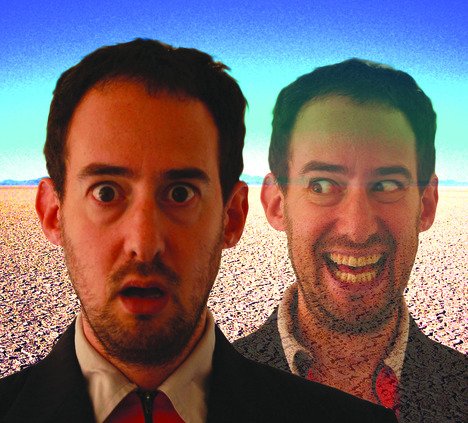 My Stuff And I.

Jonno Katz is sure to get prickly in Cactus. 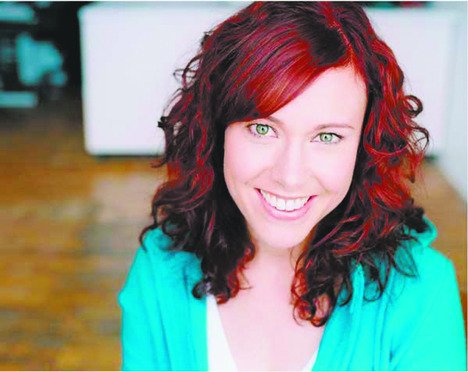 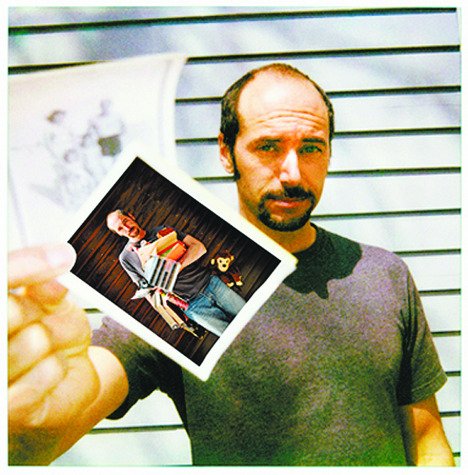 Every year the fringe is flooded with one-person shows, a sensible format for emerging artists. After all, going it alone means artistic freedom – and low overhead. From an audience perspective, it’s all about selection: Pick the right solo show and you’re in for an intimate experience that could change your life. But pick the wrong one and you’re in for a long, boring haul.

For Toronto writer and actor Christel Bartelse, going solo is a core tenet of her show’s philosophy. On the heels of her first one-person venture, Chaotica, Oneymoon (A Honeymoon For One) finds Bartelse playing a woman who marries herself (Dennis Rodman-style) but then has second thoughts about her choice while vacationing in solitude.

“It’s really over-the-top comedy,” she says of her show. “I tap dance, I do improv with the audience, I rap, I tell bad date stories. It’s funny, physical and relatable.”

Once half of popular local comedy duo the Burnt Marshmallows, Bartelse made the transition to solo work a few years back when her partner moved west.

“I’d always wanted to work alone,” she admits. “You never have to battle anyone for control.”

But that freedom comes at a price.

“Now I’m always really nervous leading up to the opening,” she admits. “Not only are you nervous as a performer, there’s all the administrative and promotional work, making the poster, organizing music. There’s a lot of pressure, and it’s all focused on you.”

“You can’t blame anyone else if things go wrong,” he laughs.

In his new show, Me, My Stuff And I: A Multimedia Comedy, Smith – who’s only ever acted solo – again combines performance and PowerPoint to turn bizarre images and documents from his childhood into jokes about the stuff we all inexplicably keep around.

As a solo act, he says he’s always conscious of the boredom factor and that his biggest fear is being associated with that dreaded trope: the tedious family slide show.

“I’m always wary of being too self-indulgent, especially because it’s a show about me, by me, so the potential for it to be a wank-fest is pretty high.”

But Smith’s got an ace up his sleeve: technology is his co-star. “I think of PowerPoint as my comedy partner, because it provides most of the punchlines.”

On the other hand, Jonno Katz, the affable Aussie whose string of solo shows have made him a perennial Fringe favourite, has no hang-ups about the format.

“It’s much easier to organize rehearsals, it’s half the expenses and double the pay, and you can change your show from night to night without consulting anyone,” he chuckles.

And is one really the loneliest number? Not for Katz, who’s back this year with a revamped version of his 2004 hit Cactus: The Seduction.

“I’m never lonely at the Fringe,” he says. “There’s such a great community of artists, organizers and supporters who I know from previous years. I actually have to make time for myself in Toronto because there are so many friends around.”

Here are some other solo shows that are bound to take off during the Fringe.

Wisdom: Part One by Jimmy Hogg