Morro And Jasp, Anywhere to play Best of Fringe 2018 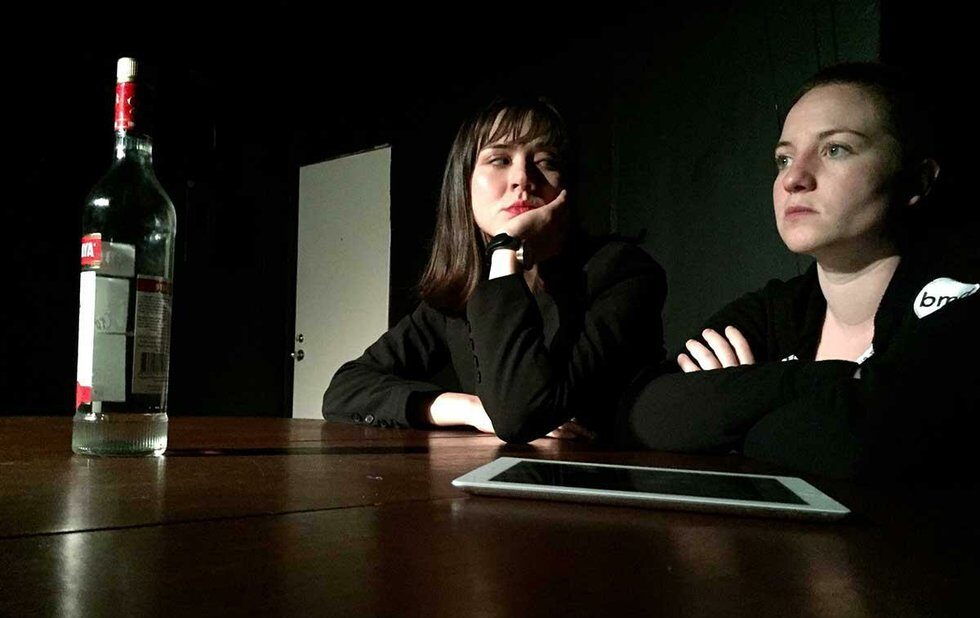 Michael Ross Albert's thriller Anywhere will get a remount at the Best of the Fringe mini festival.

Michael Ross Albert's thriller Anywhere will get a remount at the Best of the Fringe mini festival.

The productions are among the eight shows playing as part of mini-festival The Best of Fringe, which takes place at the uptown venue Studio Theatre at the Toronto Centre for the Arts.

The event was cancelled in 2017 following the amalgamation of three city-owned theatres, including the Sony Centre and St. Lawrence Centre (it now has the working title Civic Theatres Toronto), and has always been helpful for audience members who couldn’t snag a ticket to sold-out shows during the Fringe.

Civic Theatres Toronto is bringing the fest back on August 17. In addition to Morro And Jasp’s Save The Date, Bikeface and Anywhere, other NOW-approved shows playing include the improvised British farce Entrances And Exits, Sex T-Rex’s improv show D&D Live! and the dark-but-uplifting comedy F*cking Perfect.

Entrances And Exits by the company (The Howland Company): August 22 at 9 pm and August 23 at 7 pm (see NNNN review).