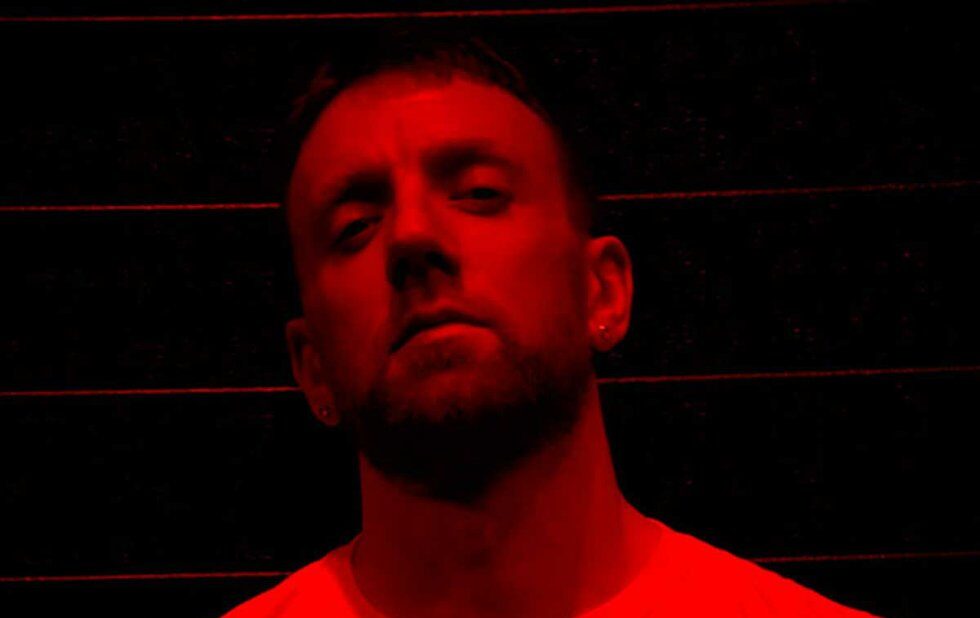 Jocelyn was the previous artistic and general director for Canadian Stage up until June and had stepped down after nine seasons. An international search for a new A.D., led by the Canadian Stage board and executive team, was then conducted to fill the position.

Healy, a Montreal native, took a three-year break from Toronto in 2015 after being at Buddies in Bad Times for six seasons, where he directed acclaimed, uncompromising shows like Blasted and Pig as well as launched initiatives to promote the creation of original queer performance works. In those three years, Healy left Toronto to go back to school and get his master’s degree in international arts management. Afterwards he became artistic director at Ottawa’s Magnetic North Theatre Festival, and then the Rose Theatre in Brampton.

“Part of  [this] commitment includes continuing to diversify the voices within the company and to ensuring that Canadian Stage is an authentic reflection of our country,” Healy said in a statement from Canadian Stage.

Among other awards, Healy was named best director in Toronto as voted by the readers of NOW.