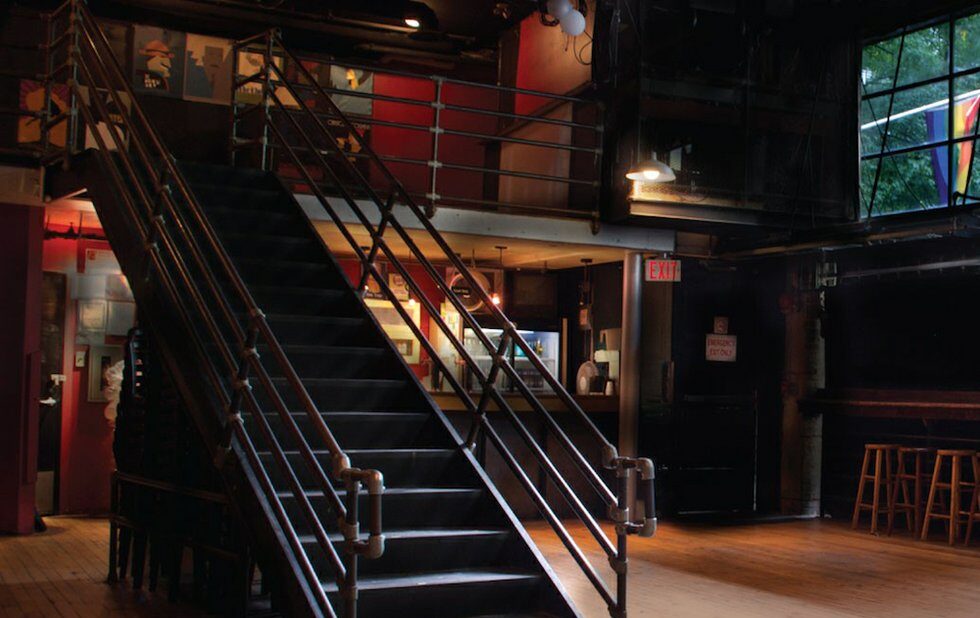 Buddies In Bad Times has cancelled a planned reading of a play by one of the LGBTQ community institution’s cofounders over a poem.

On November 10, playwright and former Buddies artistic director Sky Gilbert shared a poem on his website called I’m Afraid Of ‘Woke People’ and addressed it to artist and author Vivek Shraya in response to her recently published book I’m Afraid Of Men.

In the poem, Gilbert writes that so-called woke people are making gay men feel ashamed of themselves through “the rigorous scrutiny of social justice.”

A week later, the theatre nixed a November 19 reading of Gilbert’s 1986 play Drag Queens In Outer Space that was planned as part of its ongoing 40th anniversary celebrations. In a statement posted on Facebook, the theatre called the poem “highly problematic.”

“Sky obviously does not speak for Buddies,” the theatre wrote. “In fact, we feel the sentiments he has expressed in his piece stand in opposition to our values and current leadership. After some dialogue with Sky, we feel it is no longer appropriate to continue with a celebratory reading on Monday.

“Given Sky’s recent public statements (plural) we felt that this is a time where our communities would be better served by holding space for a discussion rather than simply celebrating a moment from our history.”

Gilbert previously published an open letter to Shraya on his blog calling the book title hateful.

In lieu of the reading, Buddies is now holding an open community dialogue hosted by artistic director Evalyn Parry. The conversation, which begins at 7:30 pm, will take the form of a Long Table, an experimental public forum developed by lesbian performance artist Lois Weaver.

The Long Table’s point of discussion – or “provocation” – is partially taken from a Shraya quote: “In these increasingly polarized times, how can we, as an intergenerational queer community ‘cherish all that makes us different and conquer all that makes us afraid?’”

Gilbert has been invited to attend.

The cancellation sparked an outcry among some Buddies patrons and artists, who took to social media to criticize the theatre for going too far.

“Cancelling something because you do not agree with an opinion that, frankly, seemed satirical to me, and completely in character for the writer, is even more problematic than anything Sky said,” playwright and director Brad Fraser wrote on Twitter. “Buddies just cancelled something because someone found it offensive. Think about that.”

Others have noted that intergenerational tensions in the LGBTQ community should be discussed, but not in an accusatory manner.

“White cis gay men are now considered the most privileged people in the community, which must have been shocking and uncomfortable to some. But it matters very much what you do with that shock and discomfort,” academic Jake Pyne wrote in a Twitter thread. “There are ways to grapple with this that don’t hit out at younger queer and trans folk who are working to make sense of their world, who are creating new art, new culture, new words to name the daily trouble they experience, and to try to change that trouble.”

Shraya, who is based in Calgary, has not publicly commented on the cancelled reading.

I’m Afraid Of Men, her fifth book and first non-fiction work, is a personal meditation on her relationship to men and masculinity. “This book is really about masculinity in crisis, and men should read it not as a series of personal anecdotes but as a literary catalyst for self-reflection and change,” NOW reviewer Michelle da Silva wrote when the book was published this summer.