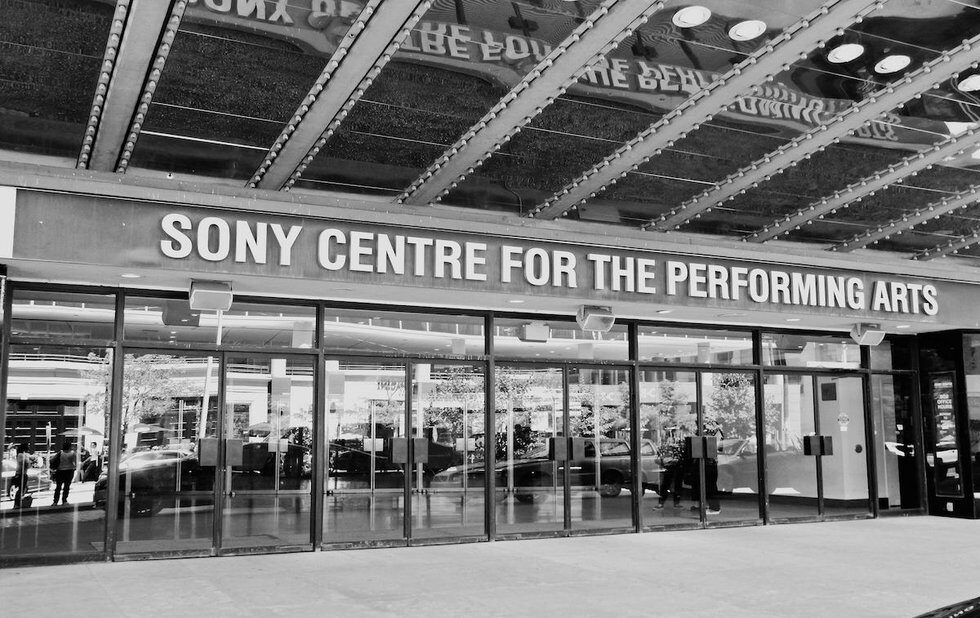 The vaguely named arts organization, Civic Theatres Toronto, is getting a new moniker.

The new title will hopefully be more inspired than “Civic Theatres Toronto,” which always felt like a placeholder since its inauguration.

“It’s a new era for Civic Theatres Toronto and it’s time for a name that captures the excitement and scope of what we will be offering in our future programming,” Clyde Wagner, the organization’s president and CEO, said in a news release.

“We’re seeking a name that evokes the idea that our organization is where artists, performers and audiences of all cultures and interests converge.”

The public can submit possible names until April 27, when a jury will then whittle down submissions and select the top five names. This second step is crucial to avoid a potential new name like “Theatre McTheatreface” or “Arty McArtface”, since apparently we can no longer trust the internet to name anything now. The new moniker will be chosen through a public online poll running May 9 to June 3.

The person who submits the winning name will win four tickets to any event at the Sony Centre, Toronto Centre of the Arts and the St. Lawrence Centre. If the winner is located outside of Toronto, the prize will also include round-trip transportation and accommodations.

“Civic Theatres Toronto is seeking a new name that better represents their future,” says Mayor John Tory in a release. “A future pushing the boundaries of creativity through artistic excellence, education and public engagement.”

Individuals can submit as many names as they like, so start brainstorming.