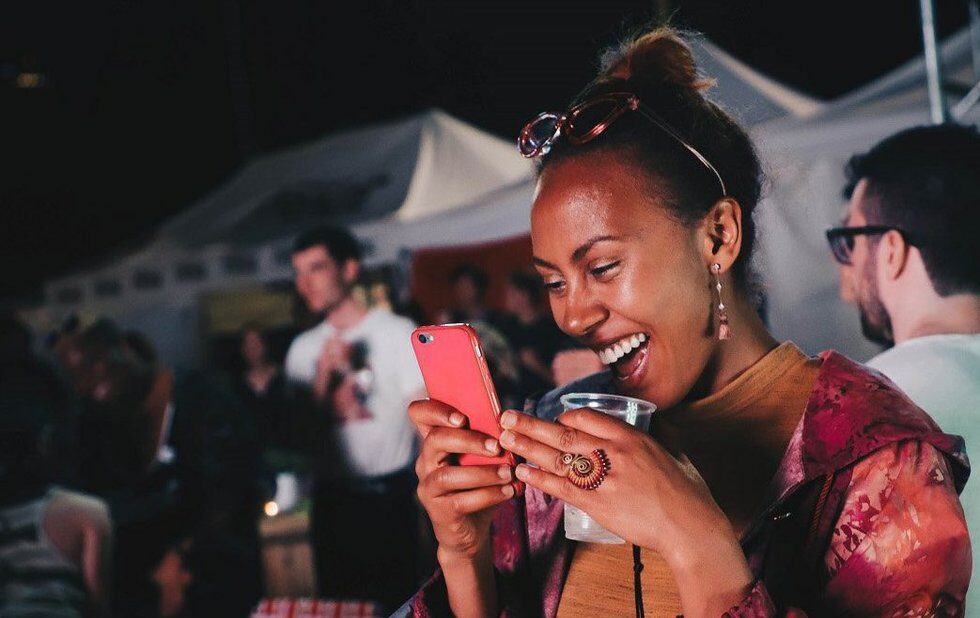 With its catchphrase “Fringe where you are,” the festival – which runs July 21 to 31 – includes more than 65 shows in four series you can enjoy remotely.

The largest section is Fringe On-Demand, a series of 56 pre-recorded audio, video and visual shows by local, national and international artists.

Highlights include pioneering Asian-Canadian theatre artist Brenda Kamino’s At The End Of The Day, a film about a 100-year-old Japanese Canadian woman’s life; Bannock Republic, acclaimed Cree playwright Kenneth T. Williams’s comedy-drama about politics and power on a reservation; The Incredible Adventures Of That Nice Canajun Gurl, local legend Taborah Johnson’s combination of personal stories and songs; and Broken Hearted Girl, drag queen Selena Vyle’s piece about how relationships have shaped her sense of self and mental health.

If you liked Iranian-Canadian Mohammad Yaghoubi’s Winter Of 88 at the Next Stage Festival in 2020, a couple of months before live performance stopped, he’s back with Dance Of Torn Paper, a 360 degree film experience presented in both English and Farsi. And Orange Chicken: A Sketch Show is a part-live action, part-animated comedy show created by a bunch of talented pan-Asian collective of theatre and musical artists, including Nam Nguyen (A Perfect Bowl Of Pho).

After the back-and-forthing they’ve been through the past year with their schooling, kids deserve some fun. This series of pre-recorded shows should do the trick. Some of the offerings include: To Bee Or Not To Bee, Jonathan Mirin and Godeliève Richard’s award-winning musical about bringing bees back to a farm; ShipShape!, Diana Franz’s nautical adventure story; and The Shoestring Magic Flute, an imaginative adaptation of Mozart’s opera by Greg Robic and Lawrence Cotton. Besides the shows, there are also lots of club activities.

If you miss the energy, passion and gossip of the Fringe’s POSTSCRIPT patio, the fest is offering up a live-streamed digital version, complete with parties, appearances by Fringe artists, interactive games and other experiences.

You’ll need a $5 membership to access the Fringe On-Demand programming. Each show is pay-what-you-can, with a suggested price of $13 per show. KidsFest activities are free, and so are all the POSTSCRIPT Live(stream) events.

Memberships and info available at FringeToronto.com