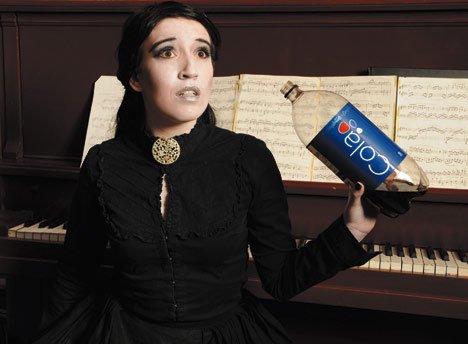 It was sweltering outdoors, but the Fringe of Toronto made sure it was just as hot inside the theatres. This year’s Fringe stayed about the same size as last year, 150 or so shows, but the addition of a new home for the festival and the revival of some venues from the early years created a theatrical core along Bathurst Street.

Things weren’t lively at the start, when a number of factors affected attendance: potential audiences taking an extended Canada Day weekend, Pride festivities, and the residual effect of the G20, which might have stopped some 905ers from coming downtown.

The changes included a westerly move of the ever-popular Fringe Club to the parking lot at Honest Ed’s, complete with an inflatable wading pool for soaking those hot feet on blistering days. The pool was SRO, literally, when the temperature was 30+.

The addition of the Randolph Centre venues made Bathurst and adjacent areas the focus of the Fringe, running from the two Tarragon spaces at the north end of the festival to the pair of Factory spaces at the south.

Another emerging venue for Fringe shows is Bread and Circus in Kensington Market, which last year was the first home of My Mother’s Lesbian Jewish Wiccan Wedding. This year a quartet of shows, all good sellers, took over the space: Act Now!, Kissing Swinburne, Love Is A Poverty You Can Sell and The Silent City, several of which are going on to be presented in the two Best Of The Fringe programs. (See Scenes at nowtoronto.com/stage). 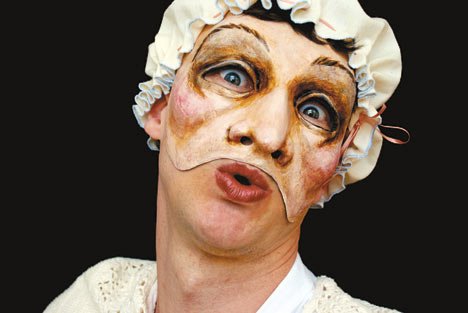