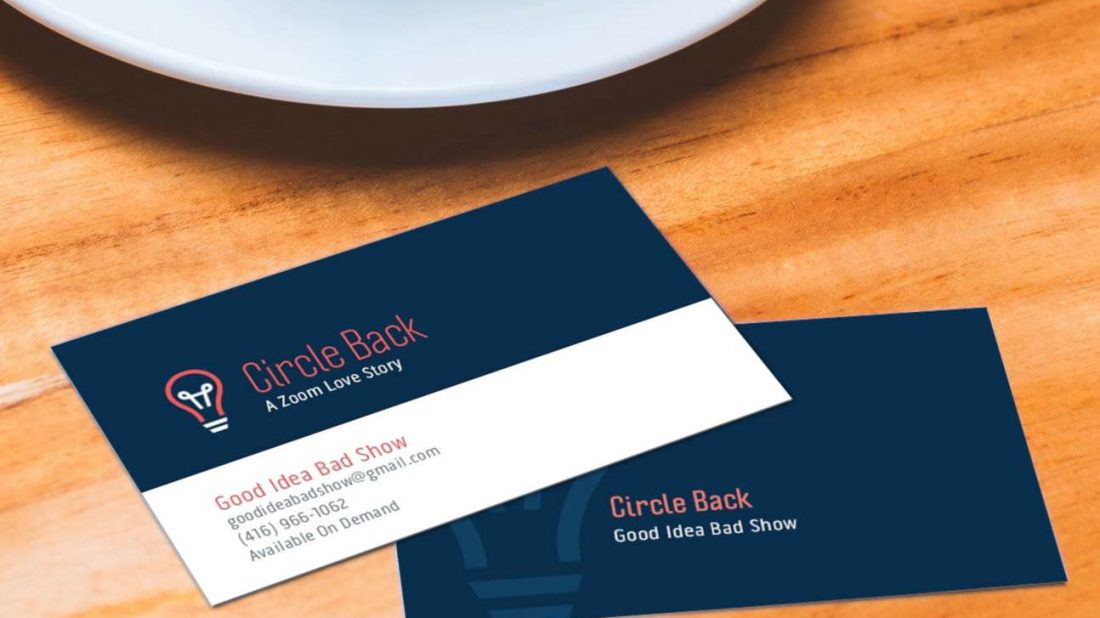 With so many office workers doing their jobs from home these days, the time seems right for a Zoom romantic comedy. That’s the hook for Tabia Lau’s clever and very funny Fringe show, presented almost entirely as a series of Zoom conversations.

Jamie (Lau) is a Toronto-based marketing manager working for a tobacco company. She’s hired Gwyneth (Lauren Maykut), who lives in Melbourne, to do some freelance graphic design work for the firm. The work turns out to be excellent; so too is the chemistry between the two women, although there’s obviously a power difference between them, not to mention more than a dozen time zones.

As the title suggests, Lau effortlessly evokes lots of current corporate jargon. Early on, Jamie discusses the “proper road map here for synergy.” But Lau isn’t interested in mere parody; this type of language is part of Jamie’s life and work. And what’s interesting is how that jargon drops away over time as she and Gwyneth get to know each other, although other obstacles prevent their in-person synergy from happening.

Lau’s sense of structure is superb, and there are some beautiful moments, such as when Maykut’s Gwyneth describes her education and early years as a designer. The performances feel spontaneous and warm. (Christiana Voinov and Leah Sutton add hilarious support as two very different corporate colleagues.)

Viewers are offered two endings to the show – which is novel but not entirely necessary for the enjoyment of this timely and very pandemic-appropriate work.