What stage shows to see at Luminato 2018 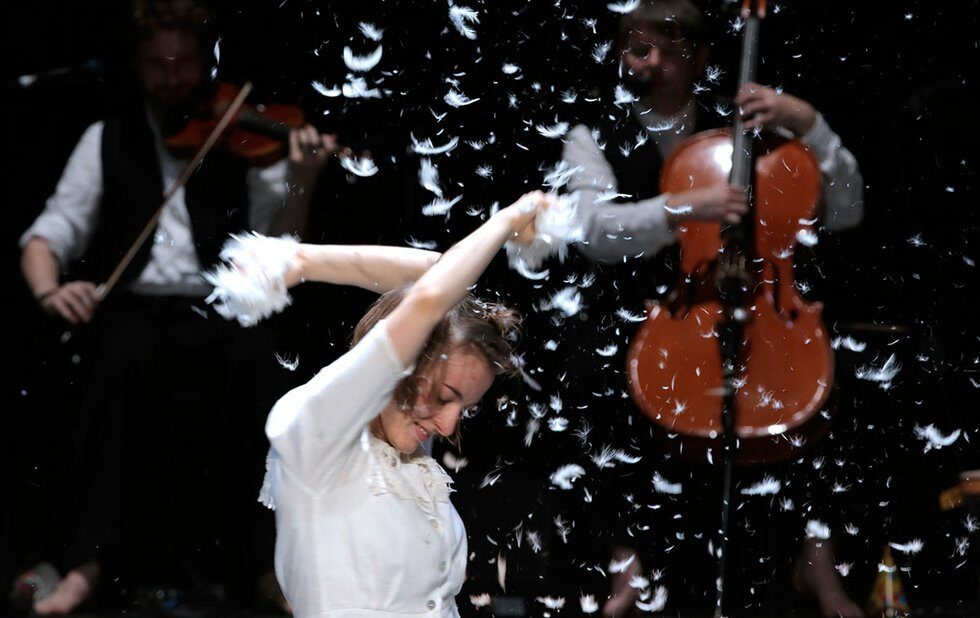 Irish director/choreographer Michael Keegan-Dolan and Teac Damsa (formerly Fabulous Beast) are known for using dance in powerful collaboration with dialogue, music and stunning production values. (Their inventive Giselle played World Stage here in 2010.) The award-winning Swan Lake/Loch na hEala doesn’t follow the familiar narrative – rather it utilizes some of the strongest themes associated with the classical ballet phenomenon (light/dark, life/death, nature/society) in a poetic reinvention that promises to much more aggressively juxtapose bleakness and rapture. Hence perhaps, the feather allergy warning in the show notes.

To June 10 at the Bluma Appel. 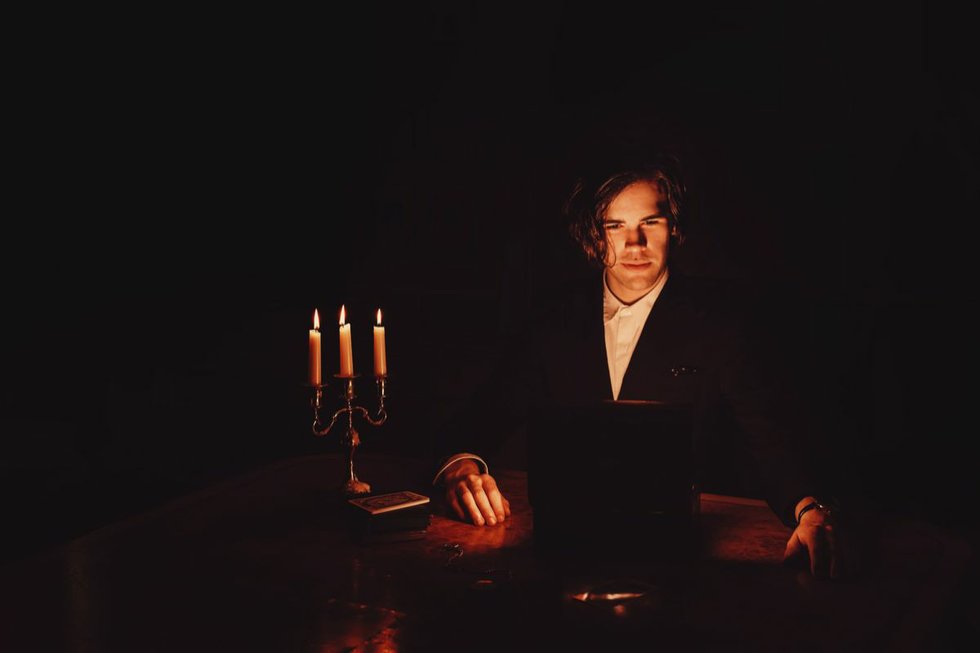 File this one under one-of-a-kind theatrical, and perhaps gustatory, experiences. In a private room at Casa Loma, with seating for just 24, Scottish illusionist Scott Silven hosts a three-course dinner – complete with whisky tastings – and serves up magic, mentalism and some stories. If the reviews from the show’s off-Broadway run (The New York Times quote is: “Wow. Wow. Wow.”) are any indication, this will be something special. With the limited capacity, it’s best to book early. 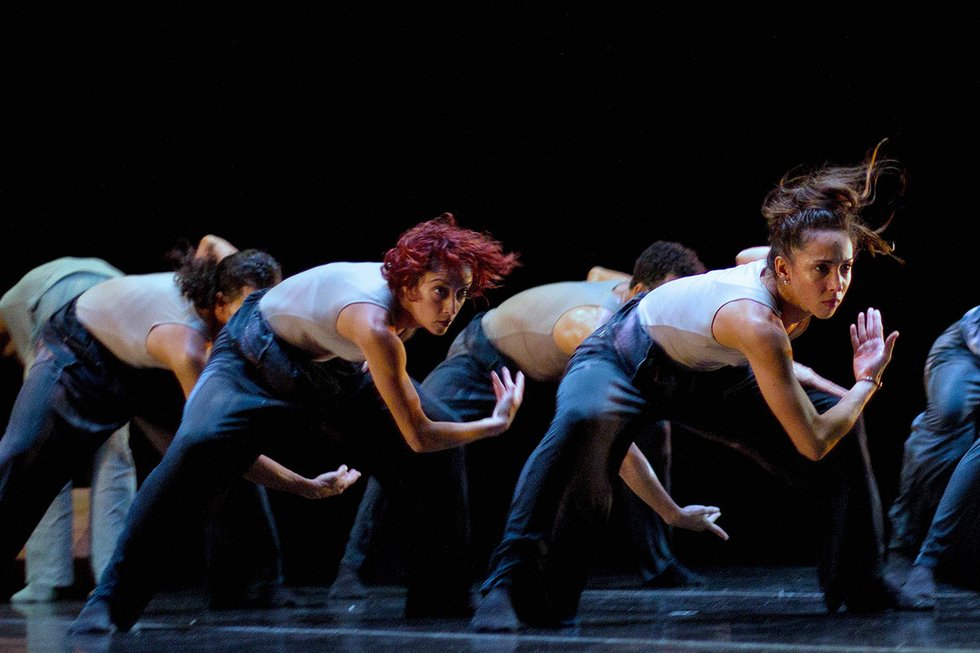 Malpaso Dance Company gets to soar.

Last seen here in a sold-out run in 2015, the Havana-based company returns with new material. No missteps at all in this mixed program from international choreographic stars such as Ohad Naharin and Canada’s own Aszure Barton. Also featured is the premiere of Osnel Delgado’s Dreaming Of Lions, with an original score (played live) by Afro Latin jazz master Arturo O’Farrill and his band. It’ll be lovely to see Malpaso at the expansive Elgin, where this technically and physically superb company will get a chance to truly soar. 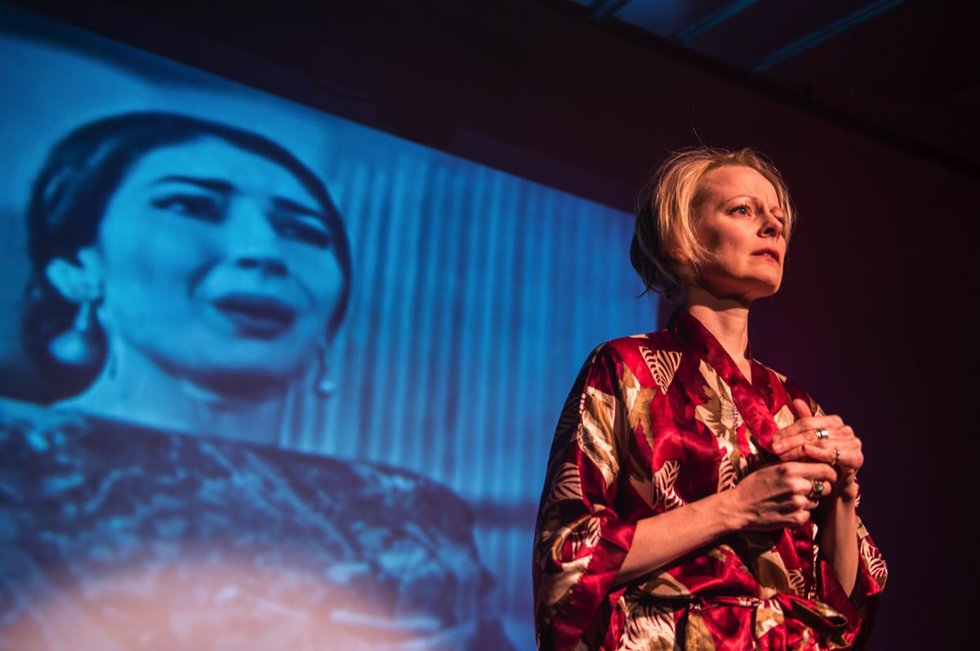 Hot on the heels of their batch of Dora Award nominations for Oksana G and The Overcoat, Tapestry Opera presents  a unique fusion of opera, film and electronics. Versatile soprano Carla Huhtanen, composer and turntablist Nicole Lizée and percussionist Ben Reimer team up for a weird multimedia event that promises to live up to that title.

Back in 2000, actor, writer and director Liza Balkan witnessed the beating of a man by police in the west end of Toronto. She was called as a witness to testify in the case, and kept notes about what happened afterwards. Out The Window blends court transcripts, interviews with journalists, activists, lawyers, cops and others to look at questions of safety, accountability and the nature of memory. An earlier version of the work got staged at the Theatre Centre six years ago. But this new version includes original music composed and performed by LAL and live art by Syrus Marcus Ware.